I can’t remember when I first met Jimmy Moss-Solomon. What I do recall very well, however, are the many discussions we had, mostly on the phone, about a range of issues — social and economic conditions in Jamaica, the Caribbean, and the wider world, politics, education, and sports.

Indeed, whenever my phone rang and his name flashed across the screen, I would prepare myself for a conversation lasting at least half an hour. The fact, though, is that I never counted the minutes, because Jimmy was always engaging and the discussions were stimulating.

I had the honour of editing the columns he wrote for the Jamaica Observer over many years, and for the past four years in Public Opinion. In fact, as Public Opinion General Manager Dorothy Whyte and I prepared each edition we would often find common agreement that Jimmy’s column was undoubtedly the feature on most occasions. The fact is that Jimmy simply had a way of presenting and discussing information in such a manner that made his columns a must read. Of note, as well, is that he didn’t just point to flaws in policy or arguments placed in the public sphere, he offered practical solutions.

But that, of course, was not surprising, given Jimmy’s deep commitment to public service and the country’s development, as well as the vision he had for a better Jamaica and for the Caribbean in general.

I also got to know Jimmy better through Freemasonry and was privy to one of his communication of light and instruction to fellow masons at an installation ceremony. Indeed, as the Jamaica Observer stated in its editorial on January 5, 2022, Jimmy’s life was guided by dignity and a moral compass — characteristics that made him an excellent Freemason as he exemplified the three great principles of the craft: brotherly love, relief, and truth.

We all miss Jimmy Moss-Solomon, his meek and humble manner, his sharp intellect, and his endearing quality as a decent human being.

My hope is that Jamaica, and indeed Caricom which he served with distinction as president of the Caribbean Association of Industry and Commerce, will find an appropriate way to preserve Jimmy’s legacy and fittingly honour him.

The world is indeed poorer for the passing of this giant and quintessential Jamaican who never compromised his principles for popular praise or material reward.

My condolence to his family, friends, GraceKennedy which he served for decades, and his associates.

May his soul rest in peace. 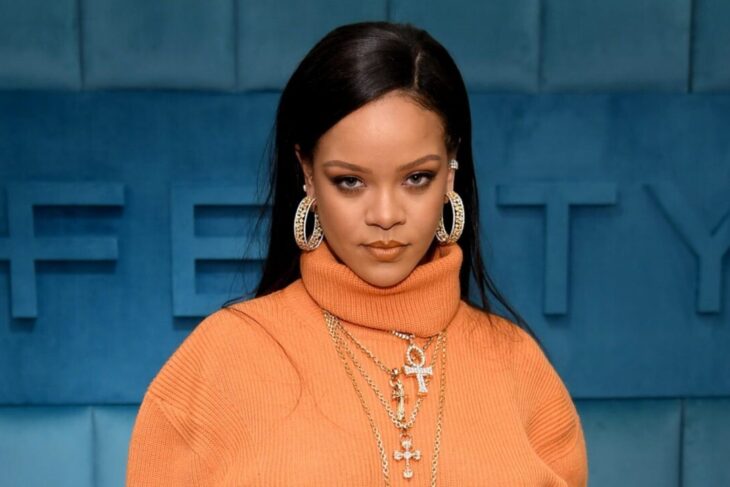