The Insurrection Revealed As A Master Strategy 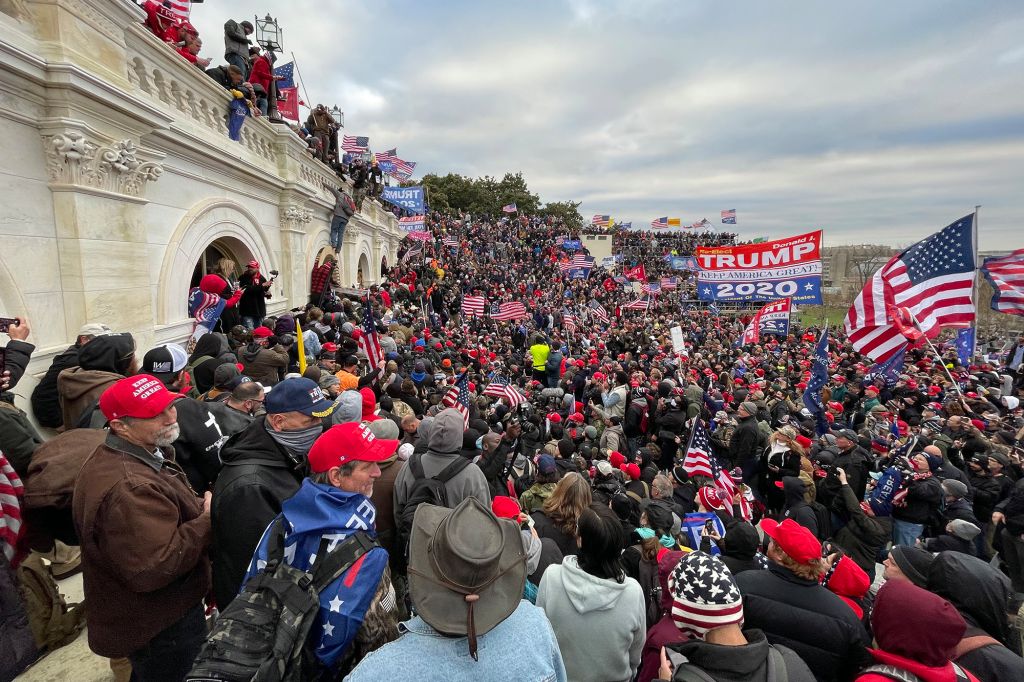 Once again Donald Trump has proven his worth. The insurrection on Capitol Hill should go down in history as a stroke of genius by the lame duck Donald as President. It invoked memories of the start of the French Revolution, and while not ‘storming the Bastille’ to free prisoners, it seemed however to have succeeded in freeing the conscience of many Republicans who were set on challenging the election outcome in the name of Donald Trump.

In the end, Trump may have lost that battle, but not the war, for this masterful Machiavellian act was conjured up by the Republican strategists to give Trump the perfect exist he wants, to ensure that he lives to fight another day. That’s the tactical shift in a masterplan that extends into 2024, but could not be executed if its principal ends up in jail.

You see, the plan is for Vice-President Mike Pence to invoke the 25th Amendment to the US Constitution so that the sitting President can be removed from office. It has to be done now! The President can be removed because of his “inability to discharge the powers and duties” of the Office of President, and that inability may be the result of mental instability. A person who is unfit to hold office would naturally have a strong case to show that he may be unfit to stand trial as well. It’s worth a shot!

The orchestrated plan would be supported not only by politicians but by little known conservative groups like the National Association of Manufacturers, which would trumpet statements about the need to revert to the 25th Amendment in the interest of ‘preserving democracy’, as a guise to ensure that they really ‘preserve Donald Trump’.

So the storming of Capitol Building and putting lawmakers under siege is but a small sacrifice that the strategists believe is worth paying in order to ensure that the 45th President — the day after he leaves office — has the perfect alibi against all these litigations, and that is to plead a case of insanity.

The plan was deliberate and properly coordinated. It provides the perfect explanation as to why, although the call to ‘storm the Bastille’ was made well in advance, there was very little police presence at Capitol Hill to protect lives and property. The National Guard was on standby but could not act unless and until the authorization came from, guess who? yes, the President. Nearly two hours after the insurrection the police were not effectively mobilised. One thing was clear, and that was to ensure that no black men or women were prominent in the assault as this could be irritating to white police officers.

It also provides the perfect explanation as to why, despite the video footage and security cameras which could clearly identify the culprits, no one has been arrested. In fact, two hours after the curfew was imposed Trumpers openly defied the orders and the police were protective, reassuring and respectful in dealing with these rioters and vandals. They were escorted in defiance of the orders rather than forcibly removed and arrested.

While the President may have ensconced himself for the series of litigations that hangs over his head, since he could not pardon himself, his eyes are still set on 2024. Republican strategists are now huddling to see if this negative reaction to this brilliant ploy to save Donald Trump could be flipped as a ‘deep State conspiracy’ and a plot of the radical left to embarrass the President.

Not too early to start drafting false and inflammatory speeches for the return of the Don.

One thought on “The Insurrection Revealed As A Master Strategy”