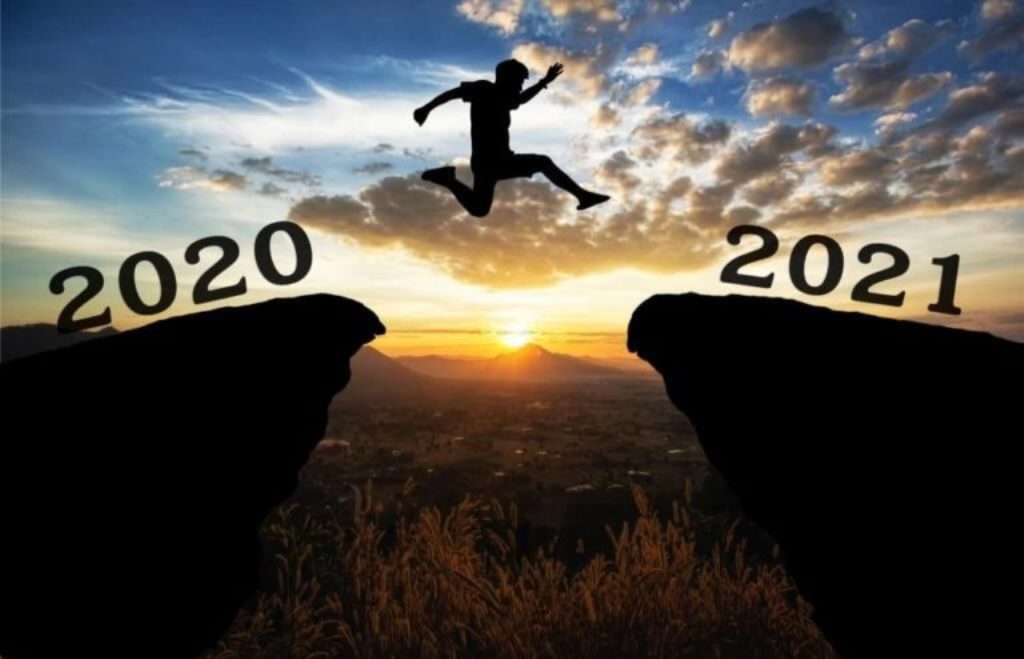 2020 has been such a stressful year that I appreciate those who tried to make light of it with witty maxims. My personal favourite is “I did not enjoy 2020 so I am not adding it to my age.”

Wishing I didn’t have to.

In truth, however, it is not the year that was bad but the pestilence of having a pandemic which no one was prepared for. It took months before scientists could even begin to understand the make-up of the beast, and during the interim they did send some conflicting messages to the public, many of which created much confusion, even now.

In the interim, the death toll from the novel coronavirus climbed astronomically and many hospitals worldwide became overwhelmed to the point where people suffering from other chronic illnesses were being turned away, as the virus became the main focus.

If a group of professionals deserve the Nobel Prize for science this year, it’s the scientists worldwide, from Cuba and China to the USA and United Kingdom, who have developed several vaccines in under a year. This has never been done before in the history of the world, for the norm for such developments has been in excess of a decade. In fact, even now there are no vaccines for AIDS and Ebola, so this tells you something.

Despite the fact that several vaccines are now available, even if we all get a share, the world will not return to normalcy for probably years to come. For in the interim, the economic devastation worldwide will continue to wreak havoc on the poor in particular. That is the terrible load we have to find a way of coping with over the next few months.

According to ONE, a global movement which campaigns to end poverty worldwide, “COVID-19 has presented many new social and economic challenges, and is exacerbating already existing ones. One such challenge is global poverty. Right now, over 700 million people live in extreme poverty worldwide, which is defined as living on less than US$1.90 per person per day. Right now, the pandemic is threatening to push up to 115 million people (my emphasis) into poverty in 2020 alone.” And I might add, even in the rich USA, food bank operators have been crying out for assistance as they have never had to cope with the demand for food as they have seen in recent months.

If people in the USA are feeling it, what about people living in really poor countries?

I feel especially sad for the children, millions of whom today are not able to get one solid hot meal each day and who, if their brains are not being damaged, their ability to learn is certainly being stymied. For whereas children in the first world have computers and universal Internet connection, our realities in Jamaica are nowhere close to that.

Children also need inter-personal stimulation even more than adults and having to remain cooped up at home with adults, some of whom are abusive, has only added to the misery of many.

Another group of youngsters who have suffered substantially are those who have sacrificed greatly, putting in years of training to represent their countries at the Olympics, only to have their dreams disintegrate in the face of this terrible virus. Hopefully, even the mutation of this virus will not cause another postponement from July this year in Japan.

Generally, right at home here in Jamaica, the economic clouds are gathering for there was already a 10% decrease in GDP in the last quarter. The greatest contributor to that has been, of course, the rapid and immediate decline in tourism. The reality, therefore, is that even with the vaccines (which we are grateful for) there will be no normal life for most of the people on this planet in the short run as governments cannot deliver on social services and infrastructure, due to empty coffers.

Of course, I am not at all proposing that we lie down and die, only that we recognize what we have to face in the new year and probably many years to come.

To add to the general misery people faced last year due to the virus was the fact that hundreds of thousands of families lost close friends and relatives, forever. I am grateful that I lost no one close to me last year, although two deaths really shook me to the core. The first was the untimely death of Chad Boseman, the star of Black Panther, a film that brought so much pride to people of colour. He was so young, hard-working, talented and devotedto his profession. For although he must have been suffering terribly in the last few months, no one knew as he went about his work with courage and dedication.

He also brought joy and comfort to children suffering from cancer, without even letting on about his own struggles. I really mourn his death.

The other passing that I personally felt, was that of Alex Trebek, who, for decades, entertained and educated us as the host of Jeopardy. I will certainly miss his wit, knowledge and charm.

If there was any good news coming out of 2020, it was the fact that Americans came to their senses as they voted out Donald Trump. While I still consider it a great mystery how they voted for him in the first place in 2016, the greater mystery is how come he increased his support in four years after such an erratic, hate-filled and counter-productive term. Yes, the man is clearly unstable, but what on earth would you call those millions who continue to support him?

The fact is, though, although those erratic hands no longer remain on a nuclear button, some seventy million racists still remain in the USA and many are heavily armed. That does not bode well for non-white citizens and visitors to the USA.

Only time will tell how that will develop in the long run.