Our Forever Half Full Glass 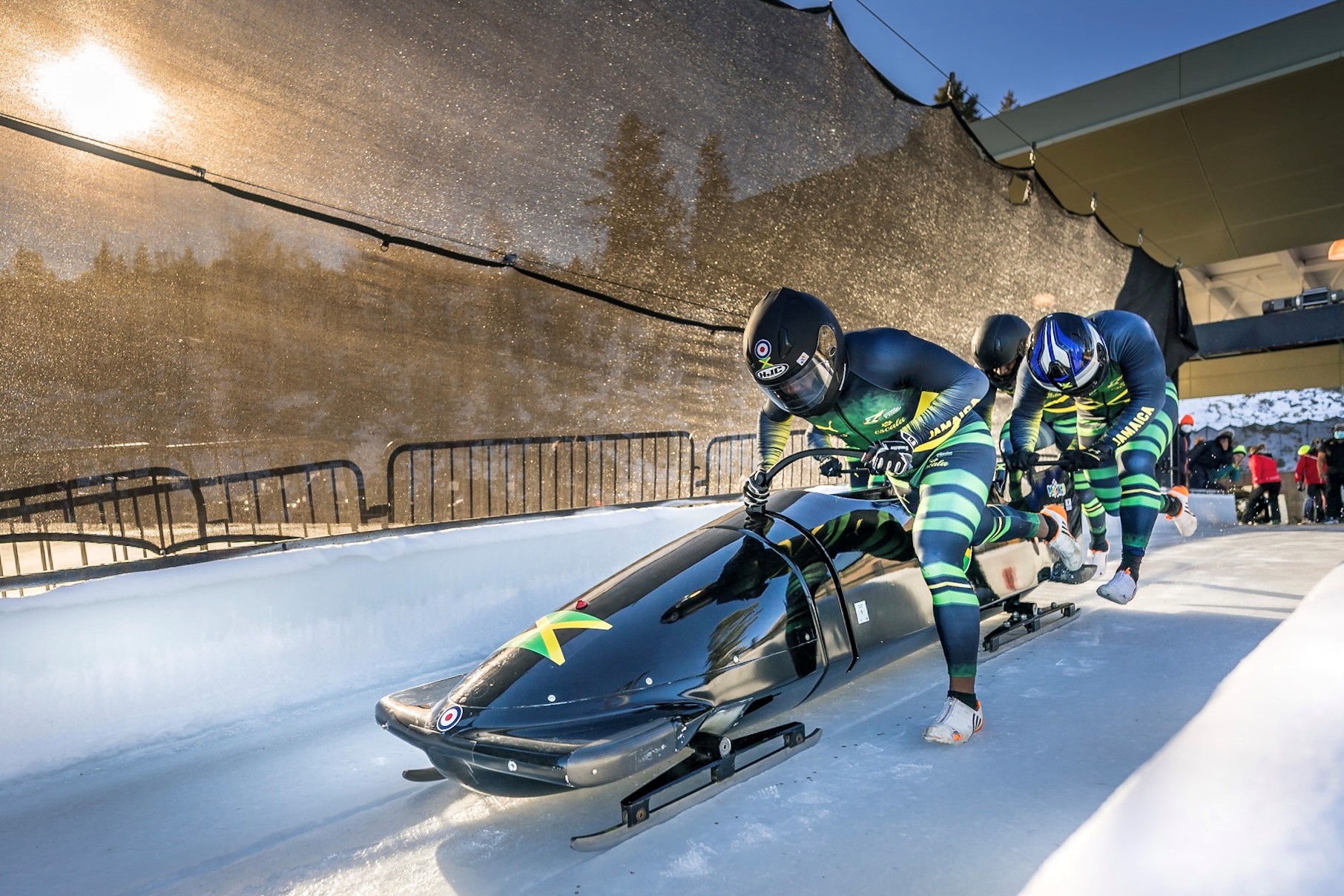 From last year, many of us Jamaicans waited with bated breath when news leaked out that there would be a Cabinet shuffle. For we had really become fed up with the all too regular scandals, so we had hoped that some people would have been removed as far as possible from power.

What was delivered, though, was nothing but a big wet squid, best met with a long yawn.

What I found disconcerting too, was the increase in the size of the already too large and mainly ineffective Cabinet, with the addition of the new Ministry of Legal and Constitutional Affairs.

OMG! So, if Delroy Chuck has proven to be an ineffective minister, why wasn’t he just fired and someone more competent appointed to replace him?

Well, it’s only taxpayers’ money, so I suppose it’s there to be wasted!

So, here we are with a brand-new bureaucracy, new minister, new permanent secretary, new staff, new office, new furniture and on and on.

I don’t know if Mrs Malahoo-Forte was reading my mind when she outlined the main task of her new ministry as being to fix the current “chaos” in the legislative process.

Yes, chaos there definitely is, in terms of keeping our laws up to date. But isn’t that the major role of the Ministry of Justice?

They haven’t been doing that at all, I agree, so as a result, many Jamaicans can’t get justice anywhere.

Remember what the late great Peter Tosh said decades ago? Without justice there can be no peace.

Is it any wonder that so many turn to violence in our crime-ridden country?

But do you fix that problem by creating a new bureaucracy or just disbanding the current ineffective one or even, more simply, getting rid of the lazy, incompetent people in charge and get effective staff?

While I only mentioned the chaotic one, every other function this new ministry is supposed to deal with is already a function of the Ministry of Justice. Problem is, they are dysfunctional!

But I guess Chuck is being kept on for the very same reason as so many others, like Mike Henry, Karl Samuda, Horace Chang….… jobs for the old boys.

As to Bobby Montage, he had fast become the Paulwell of the Jamaica Labour Party (JLP).

The JLP had gotten a big mandate, partly based on a commitment to deal effectively with corruption, but they are only continuing along the same road and with even greater intensity. One would therefore have hoped that at the very least, Montague would have been moved as far away from any type of governance as possible.

Again, it’s just jobs for the boys and little or none for the girls, so now the prime minister’s office is packed with old boys tripping over each other!

Luckily, I was not holding my breath that this Government would have been any better than any other!

It’s not only bad news that has hit for us early in 2022 though, for we can always depend on our athletes to do us proud and give our spirts a lift.

Once again it is our bobsledders.

For the benefit of the young and uninformed, snow-free Jamaica sent its first bobsled team to winter Olympics way back in 1998. They did not win a medal, but it was so historic and heart-warming that Disney made a movie about our boys. It was called Cool Runnings and it was/still is, a worldwide hit.

If you have never seen it, go now, and if you have, go again.

As usual, no-snow Jamaica was a trend setter in 1998, and since then countries like Trinidad and Nigeria have followed suit, which is great.

We are all excited and proud that once again our bobsledders have qualified to compete in the winter Olympics being held in Beijing this month.

Despite the damn coronavirus, once the Chinese hosts allow the public to attend, I am sure the stands will once again be brightened up with Jamaican colours. For not only do many Jamaicans live in China, but also, Jamaicans from all over the world will be going there to cheer on the athletes who can always be depended on to make our spirits rise, while the politicians pick our pockets and otherwise screw up our lives.

I guess you can therefore say that our glass is half full.