Now It’s Every Man For Himself 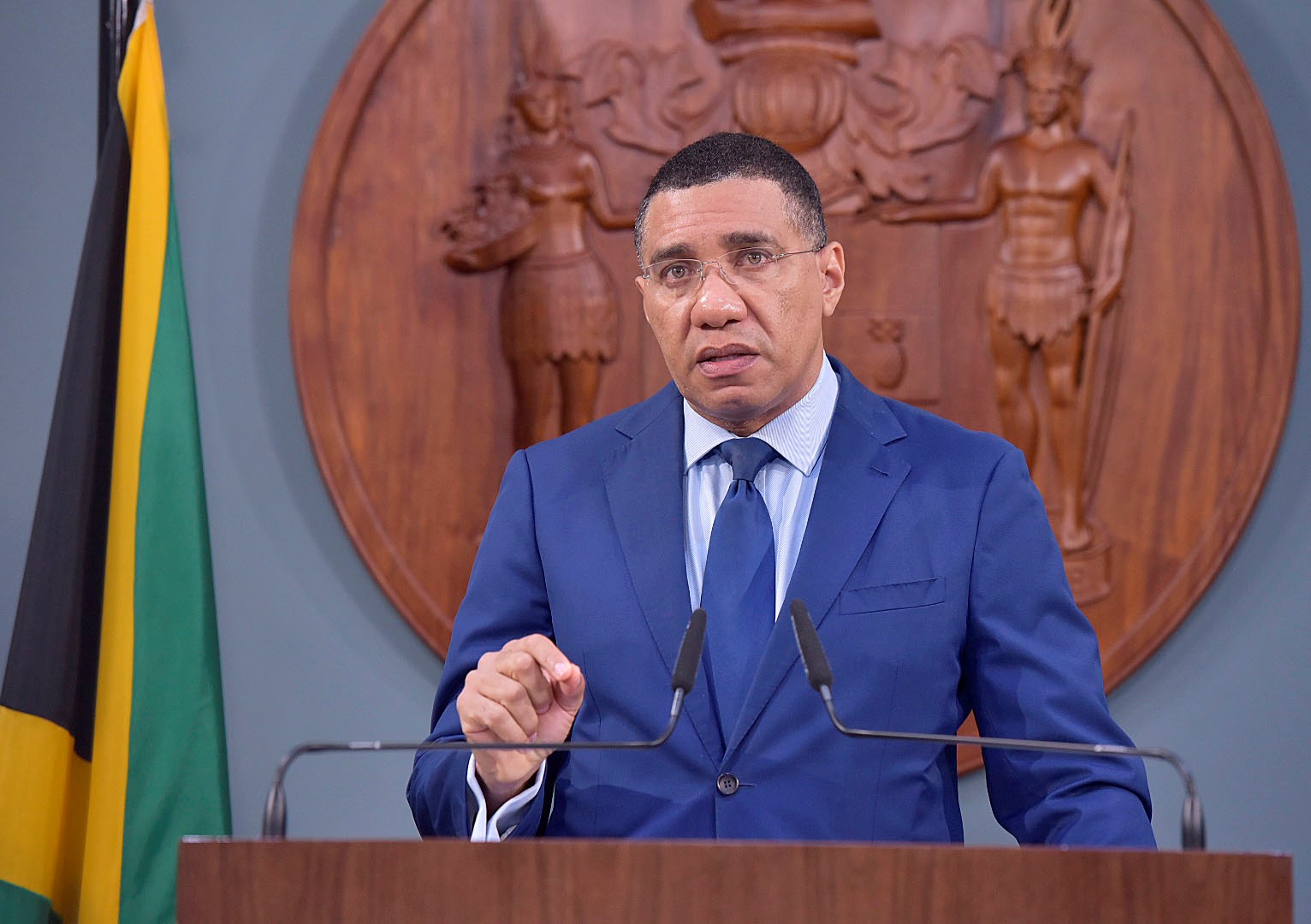 On Sunday the 9th of January, the Government of Jamaica, in the shape of the PM, announced that they would no longer be implementing lockdowns as part of the arsenal in tackling the spread of COVID-19. In doing so the PM explained that the nation’s economy must function and that the frequent lockdowns severely impact the economy as many workers are unable to go to work, businesses have to cut hours and so on.The PM also announced that there was no intention from the side of the Government to issue mandates (at this point anyway) and that their general policy is that we have the vaccines, people can access them. If they, therefore, get sick, so be it, but get vaccinated.

Now, while I am no fan of general lockdowns, the serious criticism against them has never been ‘lockdowns are bad’ or ‘lockdowns don’t work’. On the contrary, as seen from China, Vietnam, Taiwan province, South Korea and others, lockdowns can, in fact, be an excellent tool when it comes to arresting the spread of the virus. The argument from the medical professions and social workers has been this, three-day lockdowns do not stop the spread; they barely even cover the incubation period. For a true stemming of the virus a seven-day to two-week lockdown would be needed with mass community testing.

The social workers’ argument against the lockdown has been that most Jamaicans earn from the daily hustle, so forcing people to stay indoors is impossible as they need to work to eat. People will therefore break lockdown rules, thus risking prison or infection, and that what is needed, if we are using lockdowns, is to go directly to communities providing relief packages to last the duration of the lockdown (something which began but in the end was just a PR stunt for politicians and companies).

A proper two-week lockdown telegraphed in advance would give the business community time to make preparations for temporary closures and would give the military and police time to, along with the relevant agencies, map out communities and citizens who will be the recipients of the care packages that would be needed to hold them over during the lockdown.

The packages could be purchased by the State via the many COVID-19 grants being handed out, and that would both shut up the business community who would be howling over lost profits (while the nation collapses) and give people more reason to stay off the streets during lockdowns.

But rather than even attempt to go this route the PM and his administration have sought to appease the business community and pander to a section of the population that has reactionary tendencies dressed up in the guise of the protection of civil liberties, forgoing this tool that has empirically shown to be effective when used properly. This dereliction of duty, especially during a pandemic, highlights how little our leaders truly care for us.

And, as if to hammer home the screw you mentality emanating from the Government and those in power, we have the PM clearly stating that the Government will be issuing no vaccine mandate, government workers excepted — leaving it to the private sector to battle it out with their workers, some of whom have taken their employers to court — and saying that the Government has done more than adequate educating, people must get vaccinated and if they get COVID such is the life.

To say that the Government has engaged in any true sustained form of education campaign is laughable. I am 32 this year, part of the backend of the generation that saw AIDS in its full rampant destruction. From basic school to high school (the 90s-2000s) you could not go anywhere without being bombarded with advertisements about AIDS, condom usage and that it is one’s best bet to ‘boots up’. The advertisement campaign was so successful that it even entered local music with dancehall artistes endorsing the use of condoms (this is not to mention the graphic images of untreated STI affected genitalia that plastered the old Oceana hotel).

We know what a targeted and sustained education campaign looks like. A perfect example is the inflation campaign that was rolled out to much fanfare and with such success that people are talking about inflation (to the worry of the Government, lol). That campaign was voted most successful by international ad agencies.

There has been no equal input into this education ‘campaign’ for COVID. At best it has been a few ads and government speeches and at worst an attitude of ‘get your own information’ with the mandatory caution to avoid fake news, all while providing no avenues to real news. To now say, with arrogance and pomp, that enough education has been done and that the people are now on their own shows us — as if we needed more evidence — where the State’s priorities lie, and it is not with the interest of the masses of the Jamaican people. It may not be illegal but it definitely is immoral to make such a statement and goes a long way to cementing the apathy which the public has towards politicians.

We can possibly excuse the statement away by saying that he is frustrated at the extent to which the anti-vax movement has taken hold locally. But even there he must take responsibility as this Government and the ones before it laid the groundwork for this level of distrust of experts after decimating the nation since at least the 70s. We could excuse it away as a bout of frustration and passion, but in doing so, in casting away those who do become infected, he casts off dozens, possibly thousands of people who have been vaccinated and got the virus. Is the State casting these people off as well, are they bracketed in the same group as the anti-vaxxer who gets ill? Do we see the level of cruelty and barbarity in such a statement?

Their dereliction when it comes to social intervention to combat COVID and failure to engage in a proper education campaign is not relegated to simply COVID. Corruption is treated in much the same way, and as we all know from experience, violent crime in this country also gets this treatment. It’s always on the people to be proactive, always left to the private sector to come up with proposals, and the government, whichever party is in power, simply states we’ve educated and wherever it mawga it bruk.

The COVID and crime pandemics that are stalking the land are made worse by our politicians. They have no care for the people and seek only to enrich their rich donors even if and when it means alienating other rich individuals and groups. The tourism sector remains open and in full swing along with the BPO sector during the height of a pandemic because the interests say so. The vaccine mandate is not issued from the State because some sectors are scared to death of the inevitable fallout, so they quietly push for lax rules.

This every man for himself mentality which the Government is now fully pushing has to be checked or it will be the death of us. Such attitudes will spill over to housing, the environment, and employment, not to speak of the dozens of other areas not touched upon. We are in this together.  We all have a duty to educate each other on the need to take the vaccine and follow the protocols such as handwashing, social distancing, etc, and the State has a responsibility to make the vaccine readily accessible (and that means going to people where they live). We float together or sink individually, we are slowly waking up to this reality when it comes to crime and we need to come to this reality when it comes to COVID.

We must pressure the Government to properly fund and implement an education campaign, make access to the vaccine fully available in the communities (schools, churches, medical centres, and homes as we still have elderly people and individuals in rural Jamaica unable to access the vaccine) and provide real incentives and State-mandated time off in order to be vaccinated (an issue which is hindering many workers who are paid for work done like in a factory as opposed to those with guaranteed pay such as teachers). They must not be allowed to get away with once again sacrificing the health of the nation in order to satisfy their interests.

Our lives are worth more than their benefactors’ donations.  Say no to every man for himself, talk to your neighbour to have them vaccinated, and then turn your ire to those who would have you live in a dog eat dog scenario that they have created by calling an early election, opening up the entertainment sector, keeping open the tourism sector, and extending curfew hours before the onset of the predicted fourth wave.