Of Thomas the Apostle, Socrates and the Science of Vaccination 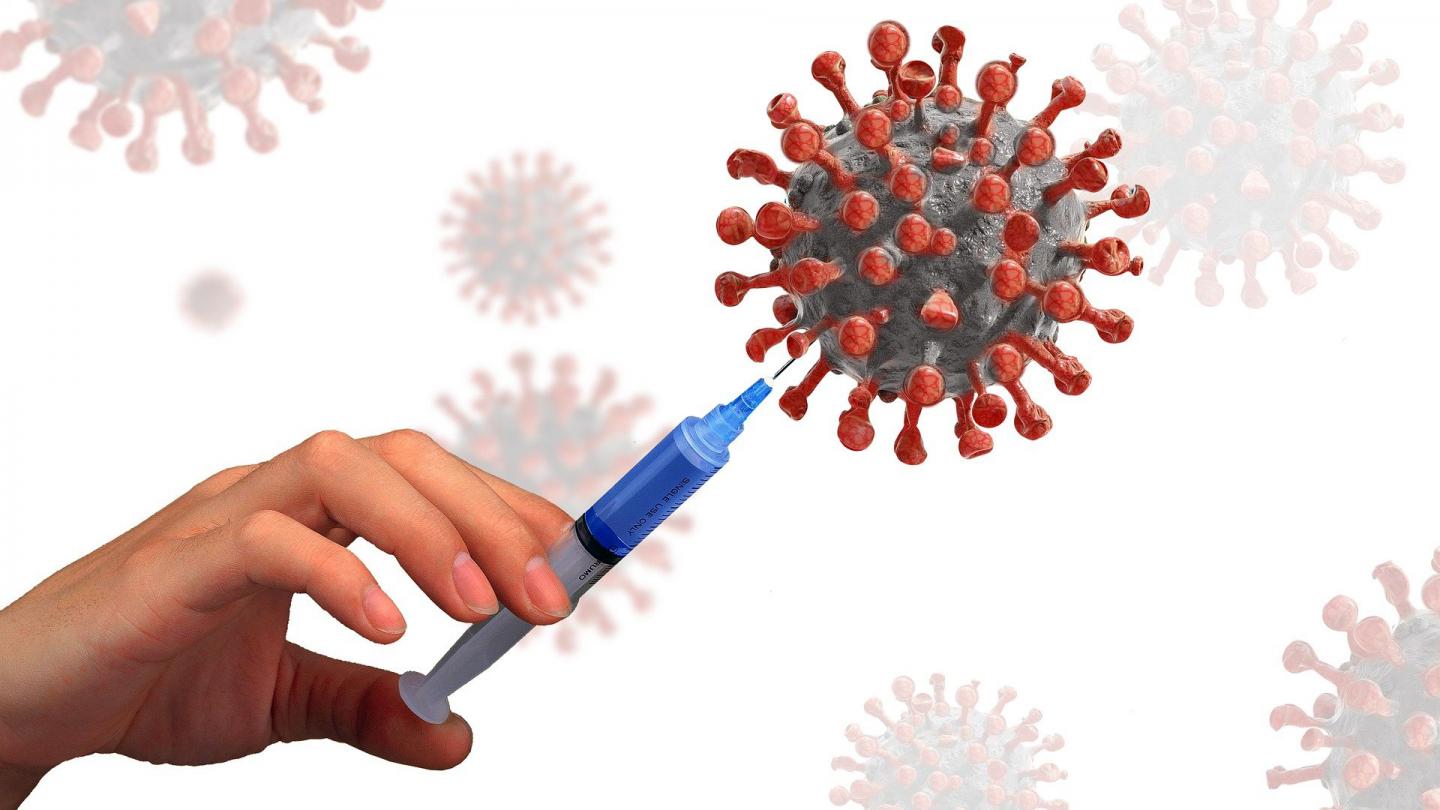 Frankly, I have no patience for conspiracy theorists who peddle unsubstantiated claims as gospel when they are neither validated nor disproved by science. The distinction between conspiracy theory and the search for knowledge and truth, should be made patently clear, since there may be genuine concerns about a matter – say the long-term effects of the COVID vaccination – which science must give some ruling on. When, in spite of the science, one continues, however, to hold steadfast to his view, then we can call this out as ‘conspiracy theory’.  Otherwise, we should not be quick to dismiss all those who hesitate on taking the vaccine out of genuine concerns or fears, or where they question some of the arguments, even raised by conspiracy theorists; nor should the simple answer to their questions be met with the retort that it’s ‘conspiracy theory.’

Thomas the Apostle, back in the days, was made famous for doubting the resurrection of Jesus Christ and demanding evidence to substantiate the claim. Religious orthodoxy spurns as sacrilegious any attempt to seek proof in relation to Jesus’ presence on earth; he who raises these questions are described as a “doubting Thomas” and lacking in faith; such is the fate of those who – like Albert Einstein – regard religion, devoid of any connection to science, as simply blind.

Man is quite often not allowed to follow his reasoning and challenge the conclusions of the ruling ideas of the age, for if he does so he is likely to be ostracised and discredited. The Greek philosopher, Socrates bore this load when he questioned the established norms and exposed the inherent inconsistencies involving incompatible facts.  For this he was persecuted.

Today, many persons in Jamaica are raising questions about the vaccine, and they are not conspiracy theorists. The evolving science may provide seeming contradictions, for example, when we were told about the vaccine’s 90 plus percent efficacy rate, or its protection from contracting the virus, or its safeguard once herd immunity is achieved. For all intents and purposes the vaccine is still in its clinical trial period, since the drugs have had to be released under emergency authorisation. And as the science follows the path of the virus and search for some precise explanation regarding its mutations, conclusions are likely to be inconclusive, and of very low certainty. It is these apparent inconsistencies that would undoubtedly pique human curiosity.

The numbers for herd immunity has been pushed up by the WHO to 90 percent. We are not likely to achieve this, and so what? What next? Our ‘no-movement days’ are not reducing the number of daily COVID cases, and we seem overwhelmed by a law mandating the wearing of mask and the observance of the protocol, which we cannot enforce.  Many persons are simply not wearing masks, not observing social distancing, and not sanitizing in the public space. The fact is there is far greater discipline at the workplaces for the observance of the protocol; but, ironically, workers are likely to be ones discriminated against, denied benefits or even lose their jobs because they are not vaccinated.  Socrates, it was who once said that ‘an undisciplined life is an insane life.’

In the Age of Aquarius, I give benefit to the province of scientifically determined facts anytime over conspiracy theory.  I, however, harbour my doubts and hypothesise about the power of political interplays. The science may be right, but the propaganda may follow a path where people generally argue for opinions and not facts.

It is the power of the human intellect to recognise and question, and for those of us who are driven by science to render them more clear and precise answers.