A World In Turmoil 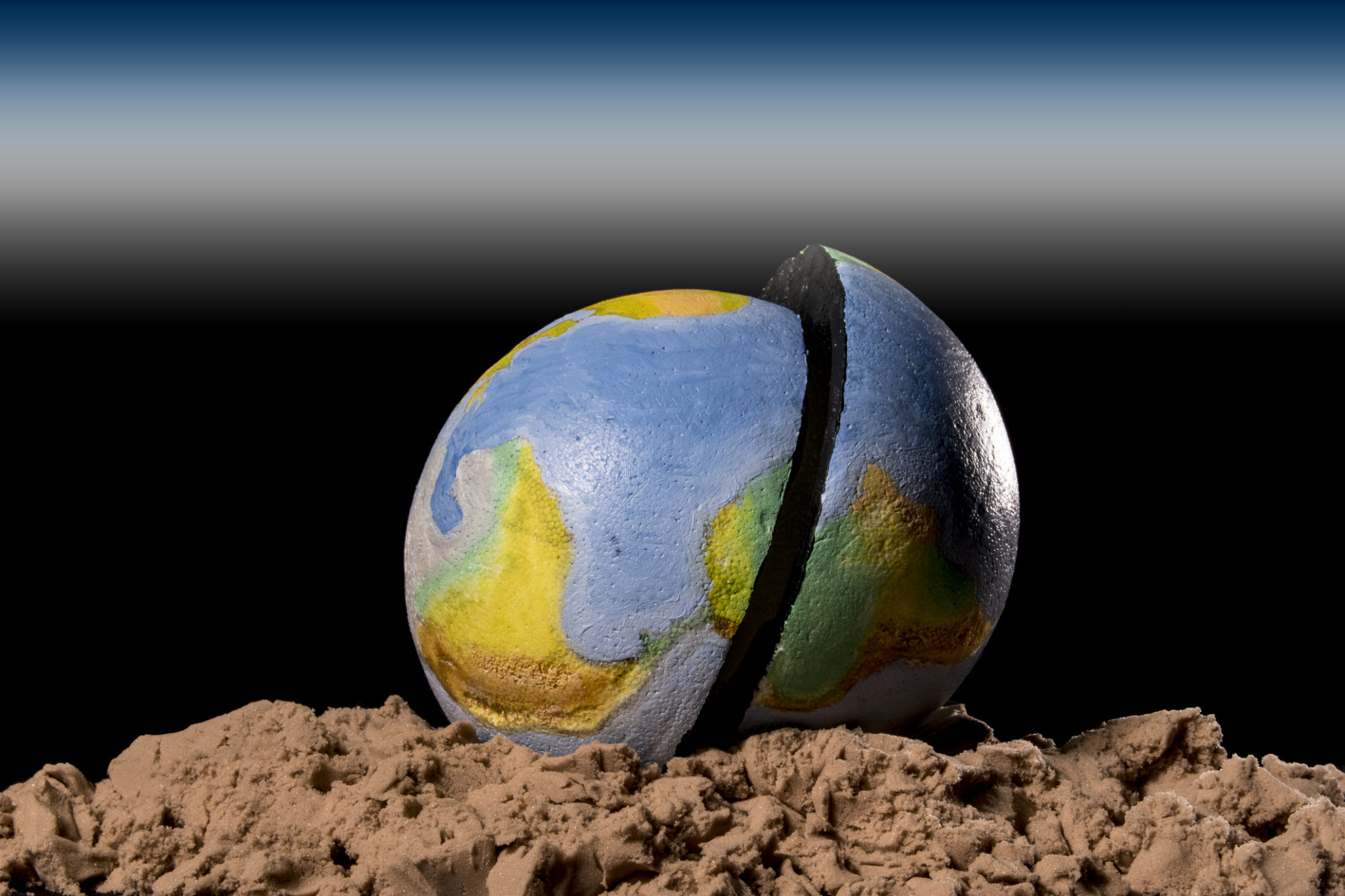 In my last article entitled “Where is the ship?” I focused on natural disasters that affect Small Island Developing States in the Caribbean, and the similar dangers in Central America and the Southern USA. The timeframe related to the immediate aftermath of events and broken communications and access to widely dispersed pockets of need largely due to road and air inaccessibility.

I must admit that there are non-coastal events that also disrupt normality in continental areas that may not be near to the sea. These would include avalanches; river over-flow; ice storms; earthquakes; fires; volcanic eruption; and heat waves in temperate climates. Again, these are “Acts of God” and are fairly regular occurrences within recognizable climatic zones.

On the day of writing Brazil was in turmoil with baseball-sized hail stones.

There are, however, many threats that arise and may be attributed to human encroachment or disregard of prudent behaviour. Squatter/residential misuse of vulnerable areas of forests; rivers; watersheds; towns; cities; and other sensitive locations are man-induced perils. Wild fires, over-building losses of power and water, no alternative ways of cooling and cooking, trends of flooding, no escapes from high-rise buildings, and more are increasingly connected to human activities.

All of the above are threatened by lack of equipment; low response numbers; specifically untrained skills; no backup personnel; no consistency with rescue communications and control (fire equipment, ambulances, and police personnel) constitute clear and present dangers to leadership, chain of commands, and organization. For those Governments still using cash accounting (for largely political reasons) there is little room for sustainability, continuity, or maintenance.

However, a more serious situation for relief efforts arises from human beings’ inhumanity through political agendas; religious intolerance; racial biases; and sheer greed. Scarce or valuable resources such as water; oil; uranium; gold; diamonds; heavy metals; and other valuable minerals have been sources of much violence.

In these little considered man-made crises we need to pay much attention to details. In a recently published article/report by the International Rescue Committee (IRC) attention was drawn to some of these 2021-22 matters of concern as they affect relief efforts. I will identify some:

Mozambique is recovering from two powerful cyclones, is now compounded by insurgency and conflict, including attacks on civilians who are driven from their homes and now constitute a growing refugee community.

Closer to home we have Venezuela with oil being embargoed and causing rapidly growing poverty and scarcities. Whenever their oil wealth and reviled “socialist” leanings are seemingly resolved then it will be possible for widespread relief and assistance. In the meantime we are all afraid that “big brother is watching us”.

Nigeria has famine, conflicts, religious and tribal disputes, and the kidnapping of young girls in the north. Humanitarian aid is difficult to deliver, and the crisis is growing.

South Sudan has not yet recovered from the civil war and the peace is tenuous at best. Its health systems are one of the worst in the world, combined with swarms of desert locusts: The country’s prospects look dim.

Burkina Faso has seen unprecedented sudden conflict and displacement over the past two years, and that came at a rapid pace to the present dire circumstances in such a short time that preparation seemed to have been lacking the foresight of these events.

In Ethiopia the violence in Tigray has pitted the Tigray People’s Liberation Front (TPLF) against the Government. Incidentally this has been accompanied by a huge locust invasion that has destroyed local agriculture.

The Democratic Republic of Congo is in the throes of an unprecedented hunger crisis, coupled with COVID-19 and the Ebola virus.

In Syria the displacement of people, attacks on civilians and aid workers continue, making the country the most dangerous for relief deliveries. This situation continues after ten years.

There is no need for me to mention Afghanistan as it is currently unfolding before our eyes. May God/Allah protect the women and children from the abuse of the Taliban.

Finally we have Yemen. Conflict and famine continue to challenge them in unrelenting ways.

The inherent nature of humans seems to be tempting the fates of known dangers by the establishment of habitats in unsafe places; or by visiting terror and carnage on our fellow peoples in the name of something that defies logical definition.

Although we have no declared civil war in Jamaica we have used crime as a substitute, and murder; intimidation via “informer fi dead”; rape; domestic violence; child abuse; scamming; misappropriation of government funds; cronyism; and other criminal actions seem to find fertile ground.

Now we are offering a spliff as a reward for taking the COVID-19 vaccine. What will be next: “sex for a jab”? The wild initiatives are now surfacing and may even take root unless the government authorities take command. The Biblical Lot’s Wife is now in control. “The centre cannot hold and all that is left is mere anarchy.”

William Shakespeare said it: “Suffering is the badge of our tribe.” If that does not manifest itself quickly enough, then we create it and visit it on others.

An entire world is in turmoil, and Earth will demand the eradication of the species that do the most harm —  human beings.