The Prime Minister Has Indeed Tried 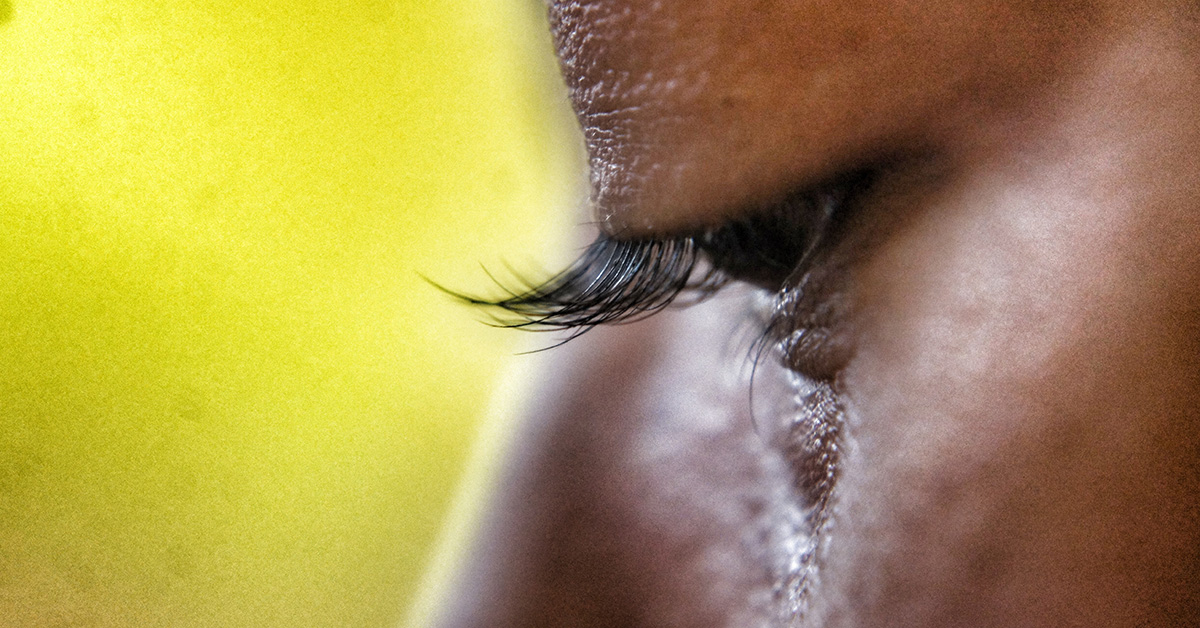 On the fifth day of January this year, Andrew Holness, was in an emotional state before the media. Driven to tears, the Prime Minister, addressing the National Day of Prayer service, said: “I go to my bed with these things on my conscience every night. I know that I have tried.” He  was referencing the crime spree that continues to envelop the country, in particular the murder of the innocent 10-year-old Jezariah Tyrell.

The criminals hit the ground running this year, with the Daily Gleaner reporting on the 24th of January that 111 individuals have been murdered since the start of 2022. However, although the PM was referring to crime, there is another current horseman of the apocalypse that the phrase can also be applied to. This, of course, is the ongoing novel coronavirus pandemic, now approaching its second year on Jamaican soil.

COVID-19 has swept over the entire world. First China, then Europe and the United States, and finally right here in Jamaica. Restrictions were put in place, precautions were made, but those were either clearly too little, too late, or both. The spread of the pandemic was like a tidal surge, virtually unstoppable. The actions taken were like a proverbial rock put in the wave’s path. Against the sea, what good is a small rock?

With the benefit of hindsight, things were only ever going to end one way: with thousands upon thousands dead, and the world facing the consequences of this virus for years to come.  However, before one can think of the future, in a world where the pandemic has faded into irrelevance or is no longer a major threat, they must survive the present, something that seems harder than ever before.

Though the spirit has always been that we as a people shall overcome this hurdle like the others before it, such a thing is easier said than done. One of the things that make it so hard is the internal division among us. We are unable to form a united front to face this disease, and it shows. It makes itself felt in the hospital capacities, the loss of time spent both making an income for adults, and getting an education for children. It reveals itself in the death toll, in the grief of the families it touches.

It is human nature for us to have our own individual opinions, and that is what makes us unique. However, it is also what leads to discord. When it comes to the coronavirus, this discord is largely seen in the arguments over restrictions and regulations. Pro vs. anti-vax. Those for or against curfews. The debates on the reopening of schools, etc, etc. Everyone always has something to prove, or is looking for someone to blame. And the ones in the hot seat right now are the current Government.

This is to be expected. Those at the bottom will naturally feel they are at fault for their current ills. There’s a reason that leaders are so quick to blame others: to prevent any blemish from falling on themselves, because once the people smell blood, it is hard to stop them.

Boris Johnson, current PM of the United Kingdom, knows that all too well. His so-called ‘Partygate’ scandal, regarding his own breaking of the COVID-19 regulations he imposed continues to snowball into bigger and bigger opposition across the aisle, among the public, and in his own party. Boris Johnson deserves every bit of what is coming to him. The man is a liar and hypocrite hiding under the excuse that he somehow didn’t know he was breaking his own rules.

However, there is one prime minister I believe is getting unfair criticism in this department — our own.

Now it’s the reopening of the schools and the return to pre-COVID-19 regulations, the loosening of restrictions and curfew hours, and goodness knows what else. Some feel that the PM is being too lax, and others still feel he is being too uptight. He is damned if he does and damned if he doesn’t.

However, I believe that he has tried. There was a worry among some that the prime minister and his Government would give too much focus on achieving herd immunity; that is when the majority of the population is no longer affected by the virus due to constant interaction with it. Though effective, this method would lead to more cases and deaths.

The fact of the matter is, all his work is useless unless people actually follow through with it.

I will conclude with a biblical allusion. After the Exodus, during the period of wandering, the Lord provided manna for the children of Israel. However, they were still not satisfied. They demanded water, and then meat from Moses, claiming they had not gotten enough, in spite of the grace of God. The result was that the Lord punished them for their insolence in the form of a plague of venomous snakes.

I am by no mean equating Holness with God and implying that he will strike us with a plague if we refuse to acknowledge his efforts. The plague is already here anyway. However, we are turning on someone doing his best, and we will suffer the consequences if we continue with this division, instead of rallying around our nation.