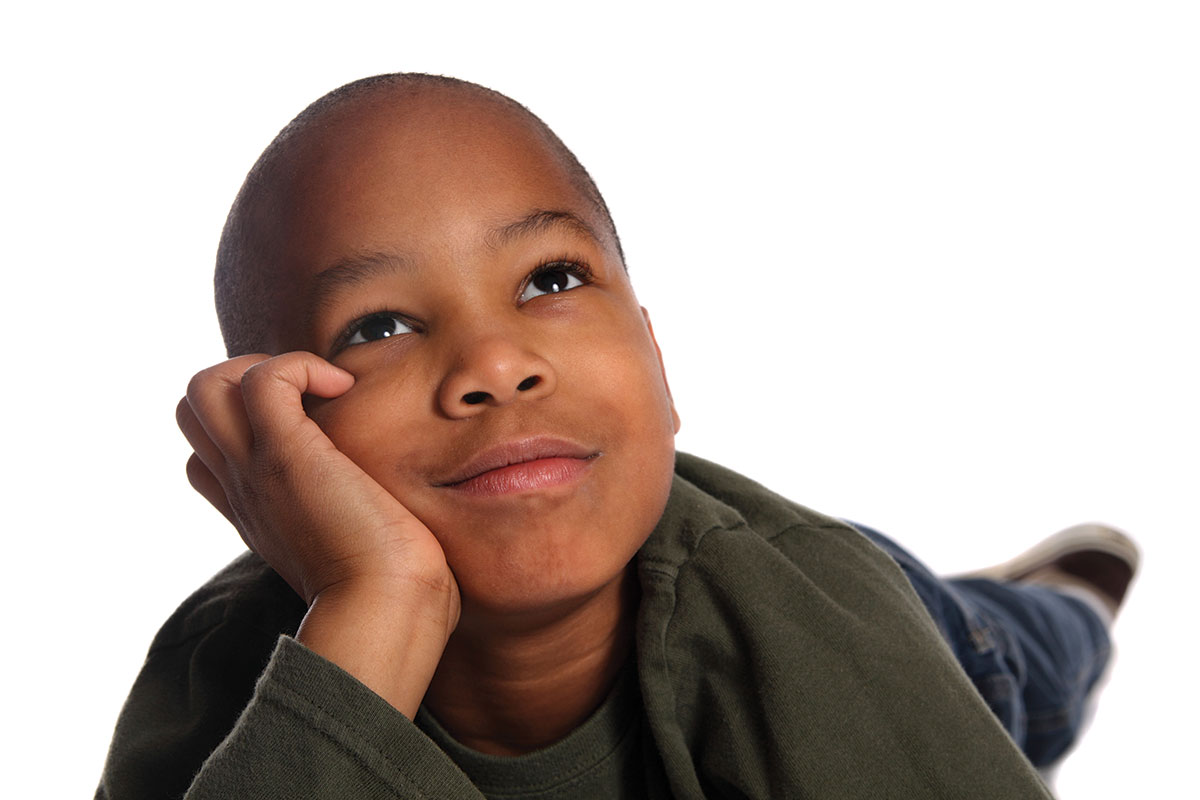 Daydreaming was one of my favourite pastimes when I was a young boy. Like the fictional character Walter Mitty in James Thurber’s first short story, The Secret Life of Walter Mitty, I was, sometimes, off on an adventure — in my head — in the vein of some great personage in history.

I was an admired Roman general, a brave cavalry officer fighting against the Indians, or a hero against the armies of Adolf Hitler, or against those of the Empire of Japan. I was the hero — always. It never occurred to me that I could have been an antagonist — the opposite of all that I had tended to imagine — had I gone back in time.

For some strange reason I was never the coward, never the traitor, never the lecher, never the embezzler, never the rapist, nor was I ever the serial killer. I was always the hero. But, as I matured, gaining a better understanding of the intricacies of the human personality, especially when juxtaposed against a growing sense of awareness of my own self, I realized that I could have been the worst nightmare for many.

As to whether I could have been an infamous character in a reimagined history is clear. However, what is murky, given certain situations, is if I would have actually turned out to be infamous.

There are things that I have come to know about myself over the years — things that are not likely to change. I speak of things of an inexplicable, innate or endemic nature — perhaps seeds which came with me into this world from birth which fused with external influencers that congealed into the character that many have come to know. But, despite these “givens”, once in a while I managed to surprise myself, whether in respect to aspects of my persona which others saw but were blind to me, but with tectonic shifting of likes and dislikes. Such changes occurred without adversely affecting my character.

Before I became aware of Mandela, I greatly admired Dr Martin Luther King, Jr. Then, just around the time I was getting ready to graduate from university, I became aware of Gandhi, who had greatly influenced Dr King. What struck me about Dr King was how he had managed to redefine manhood and courage for me through the philosophy of non-violent protest.

In the vein of Walter Mitty, having grown up in Jamaica and outside of the civil rights movement, I saw myself marching with the slain civil rights leader, until the murders of Trayvon Martin, Breonna Taylor, George Floyd and others.

Did somebody say something about “non-violence”? What was that? All of a sudden those tragic events knocked the wheels off my delusion and when I looked into the mirror of my mind’s eye the reflection that I saw of myself was the picture of utter rage. Non-violent protest? What was that? What came from below the clear and stilled waters of my soul was a hunger and thirst for vengeance. Where was the fight? Show it to me! Wherever it was, I was in! But, having tasted from the muddy slime which Dr King and John Lewis drunk all their lives I, through my anger, came to see their greatness in a whole new light.

To see someone endure the pain caused by a flame is one thing, but one’s sense of empathy and admiration is heightened when an ember from the conflagration that they fought hard to extinguish burns you, causing singed hair follicles in comparison to the fourth degree burns that they sustained without ever losing their self-control, their dignity or their vision and hope for America and the world at large.

I suddenly realized, in the long shadows that they cast — with Rosa Parkes and others — that I could have been an out of control rebel or coward. So much for the dreams of my childhood.