If We’re To Limit Crime And Increase Investment… 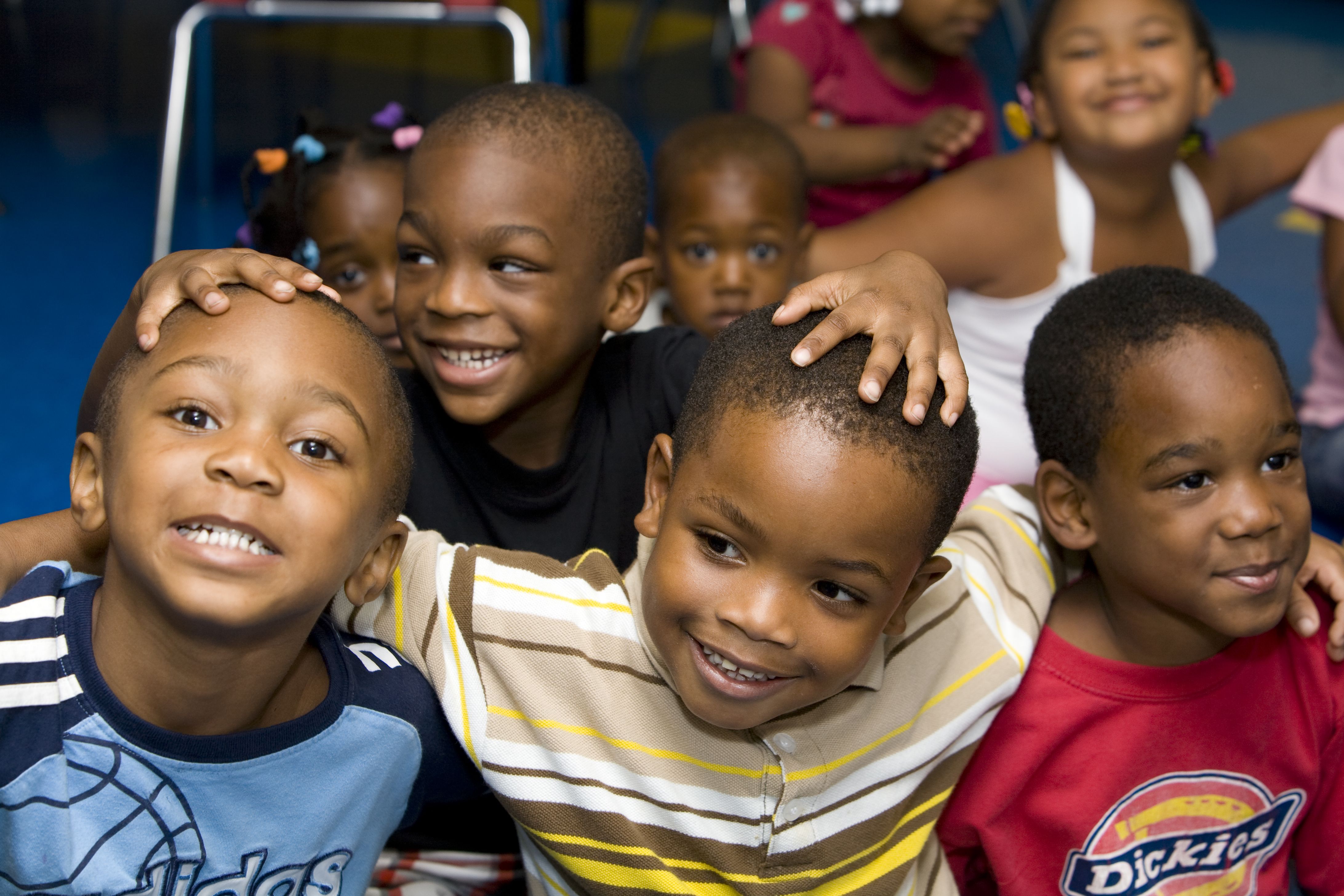 Crime…. Part of Jamaica’s balanced breakfast. Alongside corruption and craziness, it forms the Holy Trinity of issues that plague Jamaican society.

Since the dawn of man, crime has existed in some way, shape or form, but here it is a different creature entirely. One could say that this country is the footstool for Satan in the Americas.

Just last year, Jamaica topped the entire Caribbean and Latin America with the largest homicide rate. It has always had a history of coming in first place, just ask our elite athletes and countless others. However, unlike other sports, this isn’t a game one wants to score to get to the top or play at all for that matter.

The history of crime and violence in Jamaica is a long and convoluted one. Like many of the problems that face our nation today, this one was the result of political division. Now though, these criminal organizations engage in multiple illegal activities, from rape, to murder, to arson, to trade in illegal items such as guns and drugs, to scamming, and other operations not listed.

Successive governments for the last decade have attempted (and somewhat unsuccessfully I might add) to curtail crime, with it being a major campaign point for them. The most well-known attempts to suppress crime in recent memory were the States of Emergency or ‘Enhanced Security Measures’. Though this has had some effect, members of the public and Opposition have come out against it, citing it as a system that doesn’t work, and imploring the Government to try something that does.

However, few of those who critique it have offered a feasible and practical solution, though it is as plain as day. It is only three words, and something we should’ve been doing a long time ago: ‘Educating the Youth’.

Educating the Youth? Is that not something we are already doing? Yes, but in truth, reality is a lot more complicated. While it is true, we have come a long way since 1962 when it comes to education, we have not come far enough, and it shows. It shows in the crime rate. It is simple logic, really.

For better or worse, none of us will live forever. It is a shame, but good people like you and I will eventually depart this world. However, this is also the case for all evil doers. Their time will also come, and when it does, all that they’ve accomplished will slowly fade away, unless someone is there to carry on the legacy. And that is the crux of the matter.

Crime is like a family name. It may be alive and breathing in the present, but if nobody takes it on, it will die out. Family names live on when children are born to continue them. So too does crime live on when young criminals replace the old. If one can simply prevent the changing of the guard, there will eventually be nobody left to stand watch.

But how do you prevent the youth from turning to crime? To answer that, one must look at why people take such measures in the first place. Few people resort to such underhanded methods simply because they like it. To grossly oversimplify, there are largely two main reasons people turn to criminal activities. The first is that they see no other way to go forward in life; the only way to take care of and provide for themselves and/or their loved ones is to break the law. The second, and perhaps the biggest in Jamaica, is that individuals grow up in crime-infested areas and have no other real choice than to get involved, with criminal diffusion slowly but surely sucking them into a life that is very hard, if not impossible, to escape.

Now, how do you prevent these scenarios from occurring? By giving the people that would turn to crime the opportunities and means to avoid it. And that, my friends, is done via education. If we simply take the children off the streets and make a cohesive effort to get them all into school, they will be able to gain knowledge, which will allow them to find job opportunities when they enter adulthood.

It was Michael Manley who said, ‘Any child can learn, every child must learn.’ He was right, of course. No Jamaican is born an idiot. All can grow, provided they are nurtured.

And that is the crux of the matter; we haven’t been doing enough nurturing, and it shows, in ways you might not even think of. First of all, despite our best efforts to hide or downplay it, outsiders can often see it as clear as day. Because, to foreigners, we aren’t just a place with relaxed people, idyllic beaches, the nice warm climate, and great seafood. We are also a place filled with unruly people, and a skyrocketing crime rate — far from the ‘No problem, man’ vibe we’d like to show off.

This is having a negative effect on our economy. Tourism is one of the strongest assets we have, and this is one of the few things that hold it back. People do not want to visit a country in which they have heard stories of kidnappings, rapes, murder, and God knows what else. People also do not want to invest in such a nation either.

We are a developing country, and to continue developing, we need foreign exchange and investment. We get that foreign investment largely from external businesses wishing to make a profit on our island. Foreign investment will also come upon these outside businesses seeing the level of growth occurring in the country, something which, guess what, also depends on education.

These businesses and wealthy individuals do not want to back a losing horse. Nobody does.

What we need to do is take responsibility, accountability, rather than focus on political correctness and the ease with which something can be done.

The most effective medicines are often the most bitter. If we want to limit crime, and increase investment, we need to empower and educate. No more, no less.