Change And Decay In All Around I See… 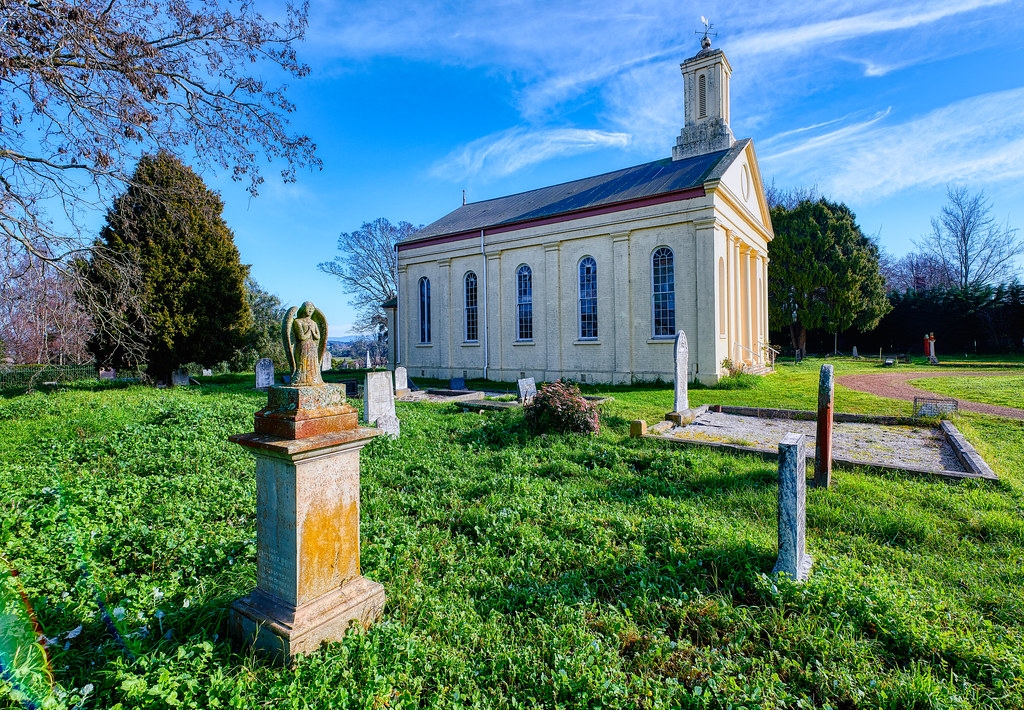 The focus at the time of writing seems to be centered on matters of crime; integrity; Government board reviews; and constitutional reform. These may seem unrelated to a casual onlooker but they are associated through one word — Trust.

Let us take a cursory look at these:

Crime still seems to be out of control, and indiscriminate shootings are the order of the day. In some ways it could be posited as a sort of “victory dance” about the rejection of the proposed state of emergency “SOE” and the stance taken by the Government which was opposed by the Opposition. Criminals may have taken this debate and dissent as some form of victory as they abrogate to themselves their own version of divide and conquer.

Parliament seems to be unable/unwilling to put together any conjoint plan to fight a situation of rebellion that may one day explode in their collective faces, and have Jamaica heading towards a fractious and volatile status of non-equilibrium like Haiti.

So we feel that even as nature abhors a vacuum, so too crime relishes an absence of agreed order. Therefore criminals walk out of lockups assisted by tools provided by other criminals reportedly well paid for providing them. Also the police are complicit and corrupt.

Secondly, integrity is a personal trait that can distinguish right from wrong both internally and to public perception. It does however require that principle of “to your own self be true”. It sometimes flies in the face of legal interpretation, conjecture, and argument. The fact that “Whoppy King” may escape on a technicality of the way we write laws, does nothing to restore life to “Fillup”. He remains dead.

So exactly what we do when we are not observed does not call for the infringement to be reported by us. This is exactly why sports have referees. So for example, the exclusion of two schools from this year’s schoolboy championship has not yet resulted in “mea culpa” by their coaches but a rather insincere “I didn’t know”. Yet there are lawyers who probably challenge ignorance of the completion rules in the Supreme Court. Just wait and see.

Thirdly, the composition of Government Boards continue to expose criminality; family connections; a lack of corporate governance; employment of friends; political contributions; and the list goes on and expands every day.

The discussion of the implementation of governance rules has been in the discussion stage for over ten years. The last discussion that I attended was about four years ago at MOFAP, but I am not aware of any progress. So while Fit and Proper exists for the private sector, the government freely appoints many dubious characters to their boards (inclusive of schools, the cradle of our children’s future).

So the ability to take forceful and principled decisions escapes the embrace of two jaded political parties. There are no conditions that can allow them enough room to wiggle out of the mistrust that they have built up over decades. They have been “hoisted on their own petards” and their only unity is that neither wants elections any time soon.

Yet they both need the affirmation of the mindless followers, the bribed silence of a self-acclaimed “ruling class”, and a continuing arrangement of 60:40 sharing of the ill-gotten spoils. The same old movie theme: Genghis Khan meets Ali Baba.

Fourthly, the awakened constitutional discussion seems to have been “stimulated” by the new National Hero of Barbados.  The Hon. Mia Mottley has dislocated the ego of “the Old Boys’ Club” of cricket enthusiasts by her dignified removal of The Queen and starting the journey as a Republic.

This has threatened the JLP and PNP parliamentarians and in the eyes of the Caribbean and Jamaican onlookers they seem to have become “backbenchers” in their own country. It is hard but not impossible to find a better National Hero than Barbados. So when you see parliamentarians chasing voluptuous ladies do not accuse them of harassment; they are merely searching for the next GG.

“Change and decay in all around I see; help of the helpless Lord abide with me.”

One thought on “Change And Decay In All Around I See…”