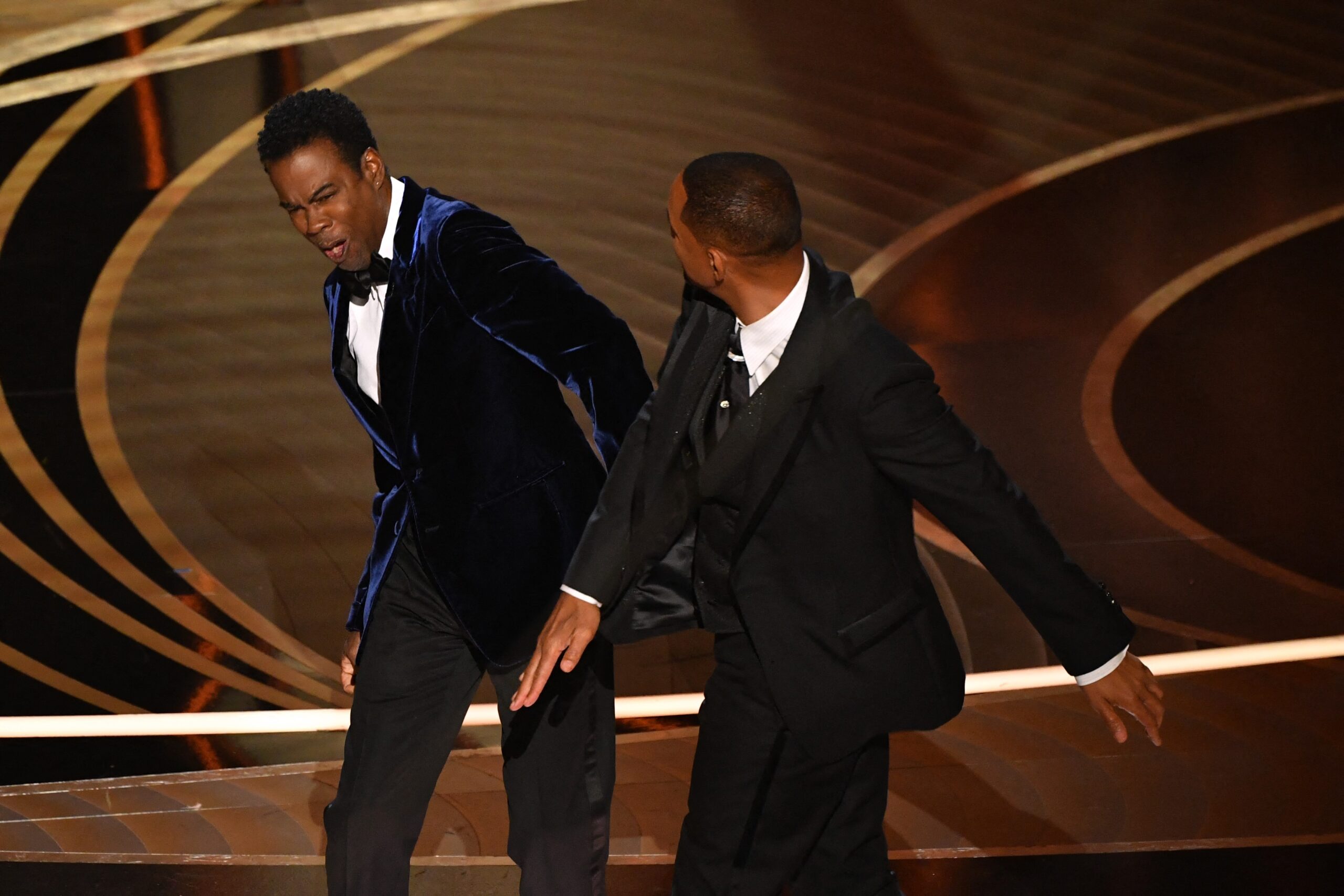 “To err is human, to forgive is divine.”

“Let he who is without sin cast the first stone.”

Want me to go on? For, even the devil can quote scriptures for his own purpose, it is said!

Yes, everyone is getting a word in about the Will Smith affair,so why shouldn’t I?

To be honest, I have never watched an Academy Awards. Yes, I did try once or twice but after about 10 minutes into it I could not take the boredom.

Don’t get me wrong, I love movies, but I just don’t have the time to watch actors do what they do best — Act and preen.

This year’s Academy Awards inadvertently came to life a bit though, due to Will Smith’s ‘intemperate’ reaction to Chris Rock’s decision to make light of his wife’s illness.

I must say, despite Rock being crass enough to make a joke of the illness of another, I admire his reaction and poise after he was slapped by Smith, for all the world to see.

For it could have ended up as a public brawl, but Rock is clearly a man of restraint.

Let me state up front though, I hate violence and despite the propaganda spread by many violent men who love to beat up on women, women do not take any delight from being men’s punching bags any more than men enjoy being in pain!

But that’s an aside.

I bring that up as I have spent most of my life living in a society where violence against women seems to be acceptable while the issue of a man standing up to defend the honour or feelings of the woman he ‘loves,’ is rare or non-existent.

So, excuse me if I applaud Will Smith for doing it.

Despite growing up in a home where domestic abuse against his own mom by his brutal father was the order of the day, Will Smith is not, by nature, a violent man, according to his mom and others who know him.

So, the circumstances leading to this unfortunate incident have to be taken into account.

When you watch the video of the event, it is clear that Smith only reacted negatively when he saw the pain on his wife’s face, as a result of the tasteless joke about her baldness.

Wrong reaction but I admire him for defending his wife’s honour.

Some people have seized on the well-known fact that the Smiths’ marriage is unusual in that it gives both parties the freedom to date other people.

Sure, we may not agree with that version of marriage, but it’s their decision to make.

So, whereas even some closet cheaters have the nerve to say Jada has no honour to defend (because of the open marriage),Will clearly disagrees.

As I said earlier, I abhor violence but if a man loses it in a moment of weakness because his wife’s illness is ridiculed, let those without sin cast the first stone!

What I will never applaud is that behaviour practised by many of my cowardly countrymen, uptown and downtown, who though being physically stronger than their women, take immense pleasure from beating up on them.

So, yea, condemn Will Smith for being human and losing it, but at least he stood up for the woman he loves.

In my book, that is what makes his intemperate reaction forgivable.