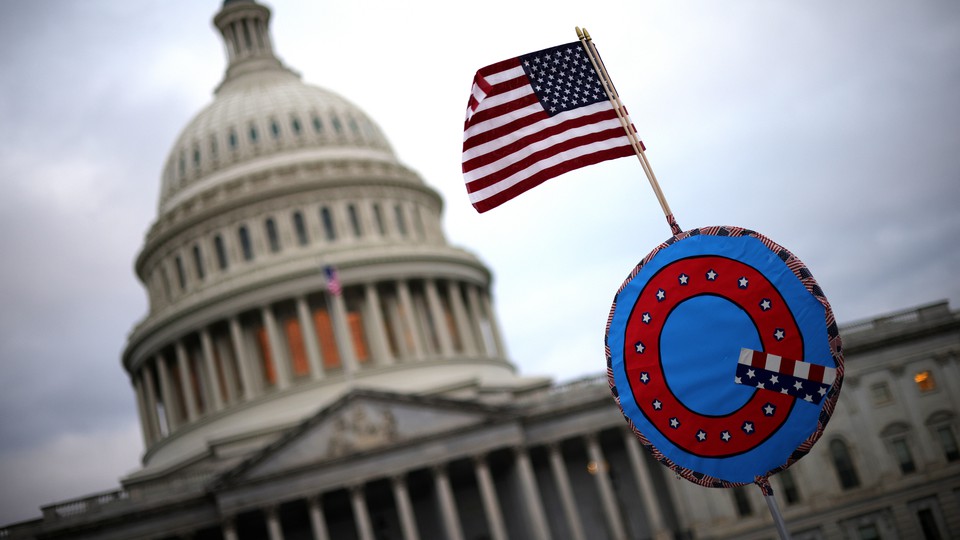 It was the late American novelist, playwright and social activist, James Baldwin, who wrote: “…for power truly to feel itself menaced, it must somehow sense itself in the presence of another power — or, more accurately, an energy — which it has not known how to control.”

Though written decades ago, it was not only reflective of the state of the U.S.A. and of the world at the time of its writing, but prescient of what we are now witnessing since the summer protests of 2020 in the streets by an unarmed coalition of races and ethnic groups for the rights of Afro-Americans and other minorities against a backdrop of the spectre of heavily armed, white supremacist, paramilitary groups. Even heavily armed police seemed primed for a great war of some sort. Why all the guns and why all of the heavy body armour?

The enigma of the power of a defenceless and unarmed people — oppressed, violated and denigrated for centuries  — since the lynching of George Floyd before the world, hearkens back to the fear, or, at the very least, to the annoyance that the people of India posed for the might of the British Raj. No one revealed the nervous soul of India’s colonizer with telling eloquence more than Sir Winston Churchill in 1930 when he said: “It is alarming and also nauseating to see Mr. Gandhi, a seditious middle temple lawyer, now posing as a fakir of a type well known in the east, striding half-naked up the steps of the viceregal palace, while he is still organizing and conducting a defiant campaign of civil disobedience, to parley on equal terms with the representative of the king-emperor.”

Dr. Martin Luther King, Jr., a student of the philosophy of nonviolent protests of Gandhi, was cut down by an assassin on April 4, 1968 while touting the tenets of the Bible modelling for his followers the precept of “turn the other cheek”.

In June of 1963, about five years before, Medgar Evers of the NAACP was also assassinated in the driveway of his home. They were but small specks on the large tapestry of the violence of white America against a community which — man for man — was and still is much smaller demographically in comparison to them and who were and still are socially and economically weaker.

One, therefore, has to wonder about the psychology behind the angst of the white power structure in this regard. To drop an atomic bomb on an ant would imply something not only about the target but also about those who deployed the weapon. Why the overkill?

The idea of “an appropriate” or “a proportional” response permeates different spheres of human existence. As a matter of policy, for example, does an airline levy a fine on passengers who are late for a flight? Does it, in lieu of a fine, simply not check them in for a flight? Or, does it issue an exorbitant ban on such passengers for six months to a year? How about not allowing them to travel with the airline ever again? In the realm of jurisprudence there are such things as capital and misdemeanour crimes. The punishment for the former tends to range between life imprisonment and death. In the latter case the guilty might see some jail time or be made to pay fines or both. Therefore, to execute someone for having stolen a candy bar, for example, or for telling a so-called “white lie” would, without a shadow of a doubt, be overkill.

What did Black people do to earn such ire from white America? It must have been something ominous and existential. Perhaps it was something that permeated the long and checkered history of this nation. If so, what was it? Is the “sabre rattling” that we see and hear today reasonable and/or justified? Outside of the American Revolutionary War which was waged against the British Empire between 1775 and 1783; outside of the War of 1812, which occurred when the British invaded the country post-independence, and apart from the Civil War of 1861 to 1865 there is no record of Black people instigating and propagating a conflict on U.S. soil of those magnitudes. Besides, the instigators in all three major conflicts were white people.

Blacks, in those instances, were either forced to pick sides or they did so voluntarily, but the wars, nonetheless, were all Anglo-American in nature. And yet, today, such trepidation against Blacks is not evident among the progeny of the veterans of such wars against the instigators of those wars. Now, why is that so? Of the five major slave uprisings of 1739, 1741, 1800, 1811 and 1831, none of them compared to any of the wars aforementioned in magnitude. They were “rebellions” and not wars, and could be interpreted as defensive in nature. In fact, white America was, by and large, often the aggressor in interracial conflicts. And so, history does not and cannot justify the rationale for such behaviour as we see today to keep democracy safe, and to “Make America Great Again”. However, it could provide context to the psychology behind small boys sporting big guns.

In the field of Psychology could the idea of “projection” be the answer to all this overkill? Projection, the experts tell us, “is the process of displacing one’s feelings onto a different person, animal, or object. The term is most commonly used to describe defensive projection — attributing one’s own unacceptable urges to another. For example, if someone continuously bullies and ridicules a peer about his own insecurities, the bully might be projecting his own struggle with self-esteem onto the other person. The concept emerged from Sigmund Freud’s work on defence mechanisms and was further refined by his daughter, Anna Freud, and other prominent figures in psychology.”

Could the racists be saying that: “If we had done all the horrible things that we did to you, for centuries, and we were in your place we would want to react ‘proportionally’ against such wrongs, hence our need for all this weaponry — just in case?” Or, is the matter much deeper than projection?

If, as Baldwin postulated, the reaction of white America is due to a “power — or, more accurately, an energy — which it has not known how to control” what, then, is that power? Can that power be intimidated or can it be stopped by military aggression? Do guns serve as a sort of weak “security blanket” akin to that of Charles M. Schulz’s character, Linus, in his comic strip “Peanuts” against unimaginable horrors? Is the reaction of white America on par with the perception of that of the Sanhedrin and their armed temple guards when they, with torches, arrested Him who was as a lamb and as a harmless dove in the Garden of Gethsemane? Or is it due to the echoes from the chanting of witch doctors which their marauding ancestors heard and felt as they stole from the sacrosanct tree of Africa’s humanity? Can weapons of cold steel and gunpowder defeat such powers?