Who Should Be Recognised As Heroes? 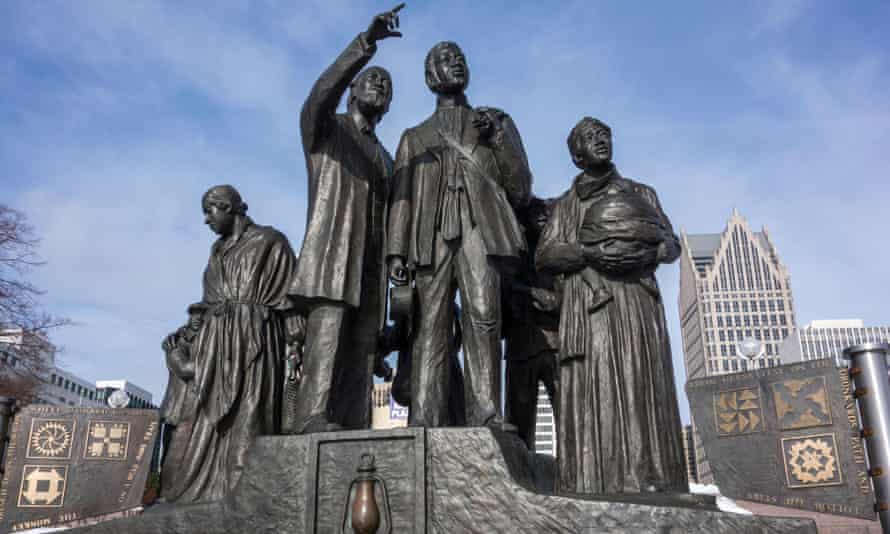 What if a public figure who you revere as a hero was found guilty of a crime or of some act of gross immorality — should the honour for such an individual still hold a place in your heart? Such a question was posed to this writer recently in respect to an icon of the civil rights struggle in the U.S.A. of yesteryear.

There have been rumblings — rumours — in the national press in recent times about the release of information by the government to the public in a few years that could tarnish the reputation of one such martyr of the civil rights movement. The person died for the freedom and equality of Afro-Americans. But, guilty or not, how do you dismiss the sacrifice of one who took a bullet for you?

How does a child respond to a convicted murderess, for example, who happens to be his mother and who had laboured long and hard, denying herself, just so that he could survive and thrive after the awful crimes were committed by her? Should such later acts of altruism be used as a basis to argue her innocence, or would they be sufficient to make an appeal for clemency? This writer holds that, regardless of what blessings a child received from such a person, wrong is wrong and justice ought to be served. But, how does one dismiss or spurn the memory of one who endured much and who sacrificed greatly for him?

Would it be prudent for statues, memorials, the names of schools, that of parks and of streets to be allowed to remain while the individual after whom such things were named was set ablaze in infamy? What principles should be used as guides in respect to such a decision? Are there precedents set for the treatment of others who have had such honours bestowed upon them though guilty of criminal or unsavoury behaviour which ought to be, unhesitatingly, condemned? What about the slave holdings of George Washington, for example? Should such a heinous practice be used to disqualify him, or even Thomas Jefferson, from national honours bestowed due to their great contributions made to this country?

Alexander Hamilton and Benjamin Franklin were mired in adultery. What of them? Should one dare to argue on behalf of the late civil rights icon — of whom wrongdoing is speculated — for an exception to be made? Because other public figures received exemptions, against the backdrop of their “indiscretions” should such a practice be allowed to persist today? This writer does not think that any such favouritism should be shown to any personage because wrong is wrong and everyone ought to be held to the same legal, moral and ethical standards. And yet, how do you eschew a person who took a bullet and shed blood for you? Is this not a complicated matter?

And so the question which was posed to this writer about the allegations against the civil rights icon in question — a name which has been purposefully omitted until or if such allegations are proven — is a fundamental one with far-reaching implications for this country and its long list of “heroes”.

What legacies should be remembered and how should patriotism be applauded and heralded? Who should be admitted into the pantheon of those who symbolize the best that this nation is or strives to be under the banner of “democracy”? How were the traitors of the late Confederate states allowed to sit side by side on public pedestals with Lincoln and all who gave their lives to protect and defend the Constitution and to preserve The Union?

Despite a slew of accusations of acts of impropriety, immorality and criminality the previous president, Donald Trump, was shielded and defended by some as a “great leader” of the ilk of David the king of Israel. If God forgave that king of his indiscretions, they contended, could we not do the same in respect to the former president? And, even if recognition of his “greatness” was considered despite the “miss-steps” that he made before assuming the presidency in 2017 what of his legacy afterwards?

For all his accomplishments which have passed both the smell and the taste tests of patriotism, how do we bypass the insurrection which he inspired to upend the election results of 2020 in violation of the Constitution which he swore to uphold?

Eldridge Cleaver, the author of the book Soul on Ice, which won much acclaim, before becoming a poster boy for the Republican Party in the 1980s was a convicted felon. His crimes included rape and assault with intent to murder. He was also, ironically, a member of the Black Panthers — a group that was feared by the white establishment. Marion Barry, a Democrat, lost his seat as mayor of Washington, DC after being arrested in 1990 by the FBI. He was indicted, tried, convicted and imprisoned for crack cocaine use and possession. Upon his release he won his seat as mayor again. The “Robin Hood heroes” are alive and well in America. But, are not these and other scenarios of the sort — involving famous or public officials — not complicated?

Would White America be willing to play by the same rules with the civil rights icon in question that they used to forgive the White august personages of their history? This writer would have condemned the actions of his hero were he alive today, had they warranted prison. But, he would have visited him and would have spent his own money to ensure his comfort while he was there.

Presidents Johnson and Lincoln were racists. They often used the “N” word. Yet, without them the benefits attained by the Black man today would not now be enjoyed. A Barack Obama would not have, likely, become president. Were they still with us this writer would visit them regularly in whatever nursing facility they found themselves.

This country asserts and prides itself as a metaphoric castle on a hill which defends “law and order”. If these comprise its foundations and if it routinely overlooks the infractions committed by public figures because of their vision and their unambiguous acts of valour — for honourable reasons or for questionable political expediencies — would that not jeopardize those very foundations? And, if such foundations be weakened, what then of the nation and of the image that it projects to the world going forward? With a country with an eclectic aggregation of flawed individuals — as is the case with every country on this planet — who then can or should be recognized as “heroes”?