The Mark is Golden 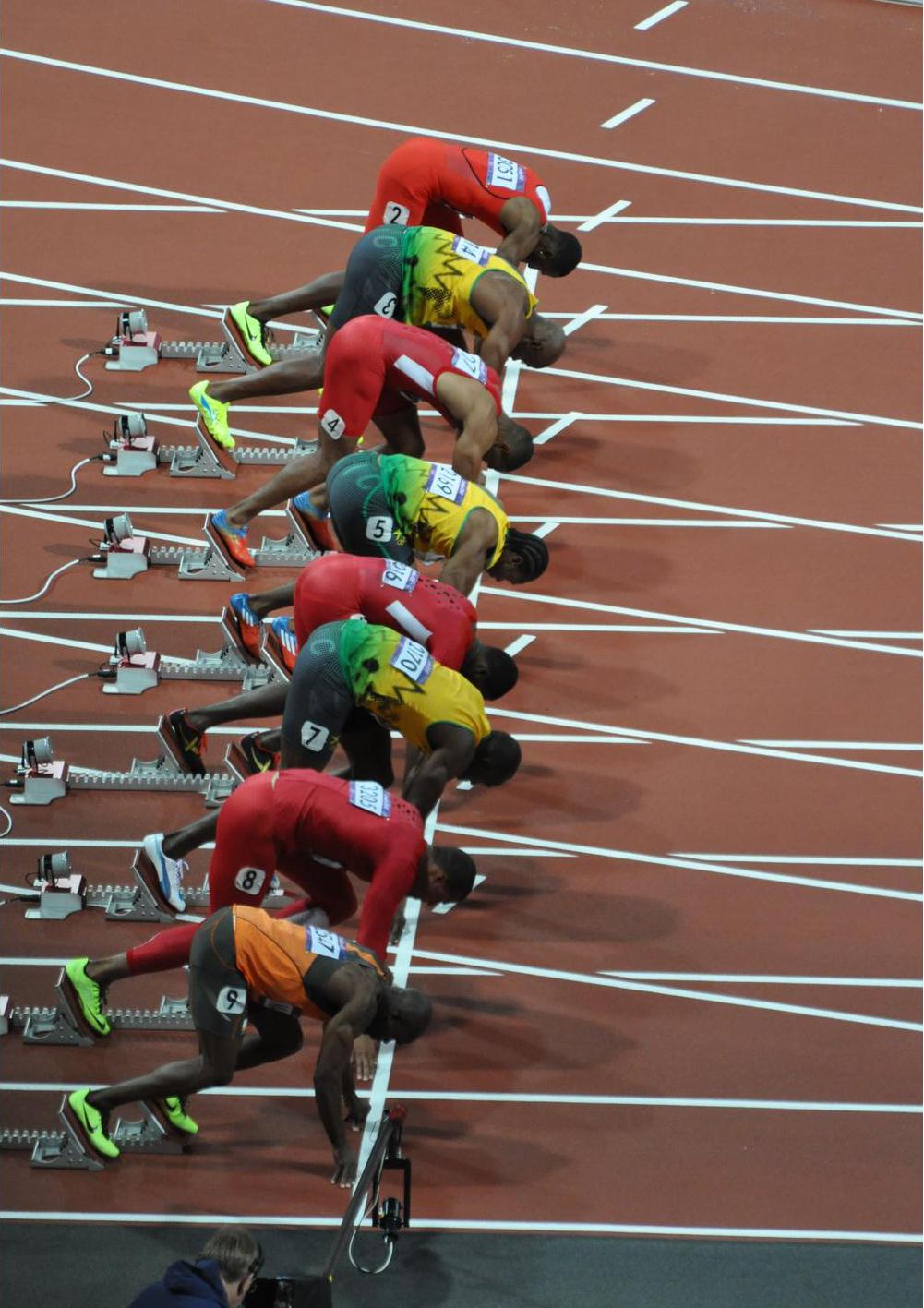 And it came to pass that during the first decade of Independence when Norman Washington Manley, the Father of the Nation, was set to demit office, he would have watched the ascendancy of his son Michael Manley to the throne as leader of the People’s National Party (PNP). At the time of its founding, the party had established itself as a ‘people’s party’, dedicated to the proposition that having regard to the ‘fell clutch of our historic circumstance’, every citizen should have the right to be the ‘master of his fate.’ As N W Manley would have said time and time again, there is a “common mass in this country” whose interest, however, must predominate above all other classes. The profoundity of that statement was, of course, rooted in democratic socialist principles, which formed the bedrock of the party’s philosophy, and set about to make social justice the soul and substance of people’s lives.

And so, as we prepare for November and the end of the reign of one of Manley’s disciples, Dr Peter Phillips, as president of the PNP, there is little doubt that the established precedent set some five decades ago would have preoccupied the mind of the son of 1st Peter. Mike, hail the man, had succeeded his father, Norman, and so the son of 1st Peter would surely have harboured expectations of receiving mercies from the party’s delegates, and have them lay aside all guile, malice and hypocrisies to elevate him to the presidency of the PNP. That thought, however, he has put aside.

Unlike its formative years, the party today is struggling to find its identity and meaningfully connect with its historic mission. It was a mission to build out a social and economic infrastructure in which the mass of the Jamaican people could feel a sense of equality and justice in their own land. The generation of 1st Peter has not delivered on that promise. The truth is, Jamaica continues to be plagued by remnants of the Babylon system which had oppressed us for centuries; and just perhaps there may be the ‘chosen few’ who may be tilting at windmills for the coming into being of a ‘high priest’ to chant lyrics that could inspire a new generation of electorates to embrace the noble ideals that once defined the PNP.

Crafting a manifesto is not the same as crafting a forde that would enable us to wade through the choppy waters safely to the promised land. The 1944 PNP manifesto distinguished itself by its philosophical exposè which eventually swayed public opinion in the outcome of the 1955 General Elections. The 2020 manifesto failed to reveal a ‘plan for progress’ and exposed the party’s disconnect with the majority of the Jamaican people.

Even with these challenges, we must add the beast of the coronavirus to our problems and figure a way to lessen its impact on our daily lives. One could, of course, readily make the case for gendering the coronavirus, giving a nod to female leadership, for with the exception of Belgium, countries led by women have outperformed men in the handling of the pandemic. This would be a classic case of ‘beauty and the beast’, it could be argued, where “grace” and “beauty” — words associated with the Hebrew name ‘Hannah’ — betray the characteristics of kind spiritedness and compassion.

The question, of course, is whether delegates would buy into the success story of female leadership and their handling of the coronavirus pandemic, or the Achilles heel of a previous love affair with the JLP would be too much of an antidote.

There is little doubt that the country is on the horns of a dilemma, which may very well have led the second Norman Washington to have had a brief flirtation with the thought that because the arc of success inevitably bends towards a fixity of purpose in business, as in law, this could well be applied to the business of party politics. That, it seems, was too much for the delegates to buy into.

For as it is written in 2nd Peter the people should ‘hold firmly to the truth (we) they were given’. Translate to the party faithful, they — as surrogates of the electorate — must, in making their mark beside the candidate of their choosing, select the person who best understands, and is connected to the history of the party; demonstrates a sympathetic understanding of the cause of the mass of the population, and, whether in business or law, demonstrate that in politics they too can make their mark in shaping the future of the PNP.

Let’s us therefore wait to see, come November, whether as party warriors the delegates will or will not allow for a slip of the golden opportunity that the occasion presents.

One thought on “The Mark is Golden”