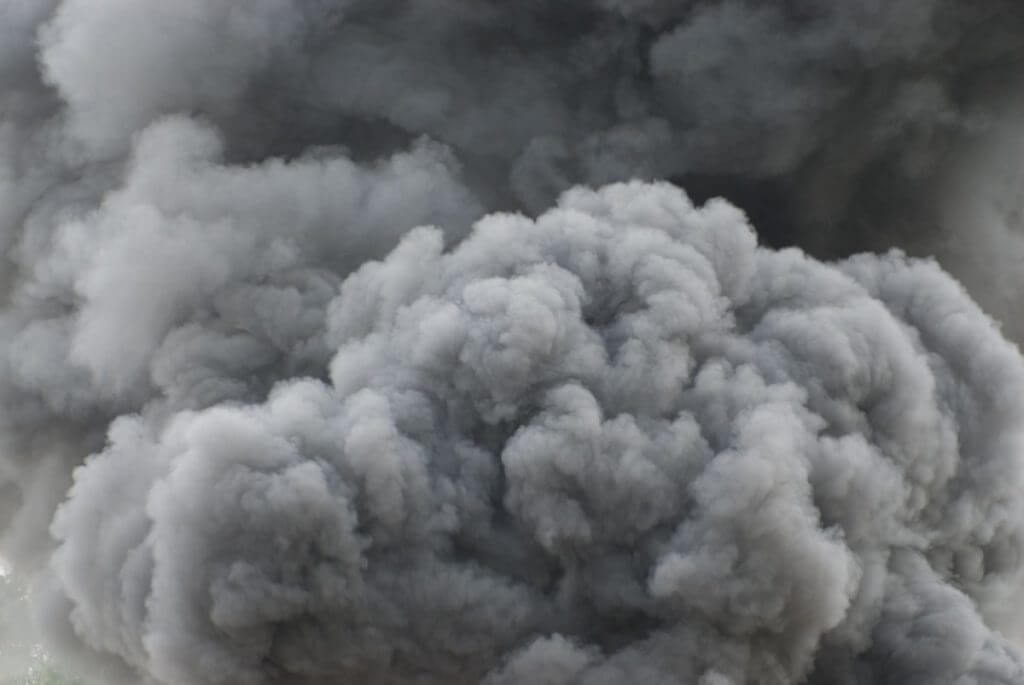 In modern politics, the concept of “law and order”, also known as the “war on crime”, provides an over-the-top paradigmatic approach to crime. It focuses on harsher enforcement and penalties in an attempt to reduce incidents of criminality within American society.

The penalties for perpetrators of social disorder may include longer terms of imprisonment, mandatory sentencing, “three-strikes” laws, and capital punishment. This has been used to justify the increased militarization of law enforcement personnel. It also contributes to mass incarceration which has, over decades, tended to affect people of color disproportionately more than those in white society.

The supporters of “law and order” argue that an abundance of prisons is the most effective deterrent to crime. Opponents of this draconian approach to crime, where people are stigmatized and ostracized for life, even for the commission of misdemeanours, argue that a system of harsh criminal punishment is ultimately ineffective because it self-perpetuates crime and does not address the systemic causes of crime.

It is an ideology that has been invoked like the Kraken, a legendary sea monster of enormous size, powerful enough to vanquish the colossus of crime through the wizardry of ambitious politicians of both political parties. But from the early 1960s on to the present this writer asks if the country has been getting “bang for its buck”?

In an attempt to answer that question, one could peruse social science data “until the cows come home”. If success with this approach is determined by the size of the population behind prison bars, without paying attention to other social indicators, then “law and order” is a resounding success. However, one could bypass all that by focusing just on what politicians have been saying and doing for years. They have issued calls throughout numerous election cycles for more laws, for more action, and for more money in order to pursue this elusive, miscreant rabbit down through what appears to be never-ending and widening caverns.

If “law and order”has been working, why then their persistent call for more and more resources to combat ever-increasing crime waves? Could such a strategy be likened to a boast of having discovered fools’ gold?

Employees are subject to evaluations every year to assess their performance, and programmes are audited routinely to assess not only their efficacy but also how cost-effective they are. Neither people nor corporate entities worth their salt — whether in the public or private sector — will tolerate doling out cash without accountability. Many conservatives, for example, have advocated the cutting of funds for social programmes, clearly considered a “lucky charm” of a tactic at election time for political candidates marketing themselves as fiscally responsible. Having thrown billions of dollars at the problem, they argue, people’s dependency on social safety nets has not abated. But for such politicians, “mum’s the word”, in spite of the fact that if the same reasoning for cutting welfare benefits is used, “law and order”appears to have failed to deliver the promised proverbial golden fleece! Nonetheless, it is a tried and proven talisman used to stoke the fears of the gullible in fragile suburbia, in order to cull their money and their votes.

This writer asserts, out of a deep and abiding sense of justice and parity, that what is good for the goose ought also to be good for the gander! As a follow-up to that assertion he asks: “Is ‘law and order’, then, nothing more than political theatre or some form of sleight of hand instead of a bonafide, pragmatic and cost-effective strategy employed by the Federal and State governments to rid society of the scourge of outlawry?” They seem to be on top of their game putting people away for being in possession of “a joint” than they are about keeping guns out of the hands of mass shooters, five per cent of whom were mentally ill! If this vaunted elixir has been impotent in calming the dreaded beast, then should we not be searching for alternatives? Should we not be demanding a change in jockeys if we keep coming up short at the finish line? If “law and order” as a stratagem is succeeding, why the incessant pleas for more resources?

One could ask, “How did we get here? On our journey from the turbulent 1960s into the volatile 2000s, were there ever warning signs that we ignored and passed along the way? Were there detours or off-ramps that the country could have or should have taken while heading towards the kind of polarization, violence, and vitriol that we are witnessing today? Was there a ‘road not taken’?”

Black historians, scholars, and civil rights activists have sought, for decades, to make the case for the influence of slavery and racism on the American milieu. They argued that institutions and public policies which have been complicit in the oppression and victimization of Afro-Americans and other minorities were shaped by the same forces responsible for the formulation of the nation’s sordid past.

Such advocates have been demonized and excoriated as “un-American” and as existential threats to the fabric of society. Their opponents contend that there is no basis for their critique of the American society in history nor in social science research data. And, if any data seemed plausible, then the problem was to be found in their interpretation of such data.

One would think, therefore, that if whites were the ones who came up with “critical theories” of the American society, provided that they were not tainted with the stain of Marxism of course, that Americans would have been more amenable to giving them audience, at the very least, even with the half-mast eyes of skepticism. But the response to the publication of the landmark findings of the Kerner Commission in 1968 proved otherwise — though it was a committee that was bipartisan, which exuded an aura of traditional political conservatism, and one which was overwhelmingly white. Where the seeds it had sown needed to take root turned out to be stony ground.

The report had captured, through public hearings, numerous site visits, and a plethora of social science research data, what Afro-Americans had been trying to tell the nation for years. In fact, their “conservatism” could not counter the shock to their sensibilities brought on by what they had witnessed first-hand through their forays into the cities where Afro-Americans had rioted in protest against racial injustice and inequality.

Much to the displeasure of President Johnson — who wanted to believe that the riots of 1967 were due to radical outside influences, and who, eventually, ditched the findings of the Kerner Report for a “law and order”approach, the Commission wasted no time in publishing it. The report was lauded in the national newspapers, with one person stating that it was the first time that whites actually admitted to their racism. What this writer read from that report in that regard was a confession that appeared to be untrammeled and unvarnished. The racism of white America could be found not only in their fat but also in the very marrow of their bones. The following quotations were taken from the first two pages of the report’s introduction:

“This is our conclusion: Our nation is moving toward two societies, one black, one white — separate and unequal….Discrimination and segregation have long permeated much of American life; they now threaten the future of every American….To pursue our present course will involve the continuing polarization of the American community and, ultimately, the destruction of basic democratic values.”

“It is time to make good the promises of American democracy to all citizens — urban and rural, white and black, Spanish-surname, American Indian, and every minority group.”

Dear readers, our politicians have known the truth all along, but they have been using smoke and mirrors to mislead! The tactics employed by them today were used yesterday! If you think that Critical Race Theory (CRT) is not “mainstream” and controversial, then ignore it! But, you should also avoid the smoke and mirrors of political demagoguery and read the report for yourselves! Through their federal heads, white America admitted what the problem was and outlined what needed to be done. The nation will always have to grapple with crime, but to employ a one-pronged approach to such a multifaceted hydra is fraught with frustration, failure, and tragedy. The whites on the Commission admitted that racism is a chronic and besetting problem. Many of them confessed culpability, but all that was needed to prove the case was one person!