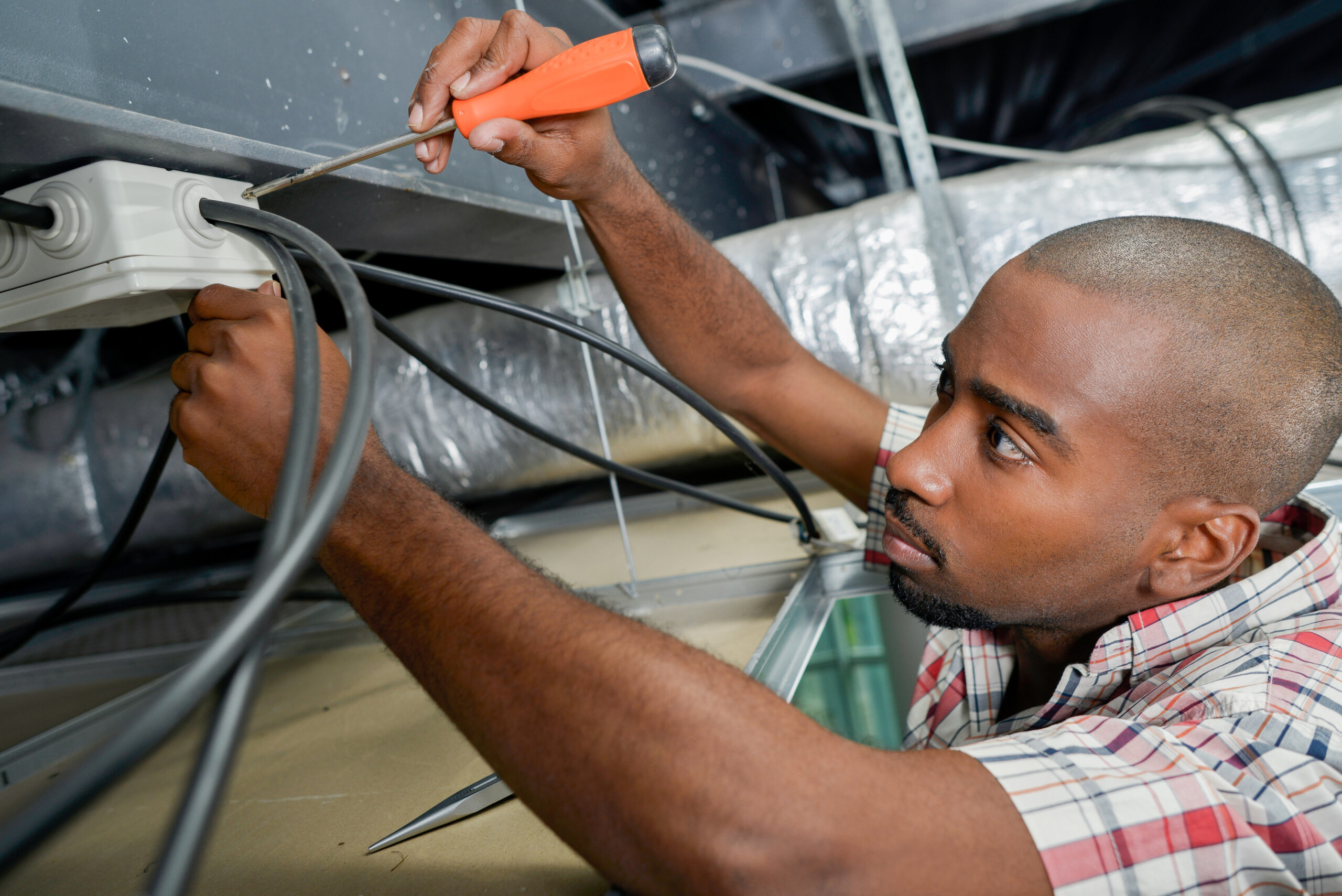 I will not be providing ground-breaking commentary when I say that the Jamaican worker is taken advantage of and even abused. The contract labour, uncertain hours, laughable pay, shoddy equipment with which to work, and the list could go on — the plight of the Jamaican worker is one that has been long told and studied.

I will also not be providing ground-breaking commentary when I say that these reasons, along with our need to import oil among other things, have resulted in our anaemic productivity rate, whether we have high or low employment figures.

The question as to why Jamaica is so unproductive has been answered so many times that rehashing it outside of a political forum is a waste of energy.  The question as to why we, after 60 years of independence, still have a labour force that is exploited — and this despite the two major political parties being founded by the labour movement — to such an extent that the hard-won gains are being rolled back before our eyes, either through legislation or by employer practice, needs to be examined in greater detail.

The first and most obvious answer is that the unions have seen their membership over the decades decline drastically. This is not unique to Jamaica. Across the world we see workers in former unionized fields not joining or forming unions. Fields such as construction and manufacturing have almost no union representation and the areas that are strongly represented are fields in government service or white-collar jobs, such as banking, medicine, nursing, police, civil service, teaching, and so on.

The theory goes, and there is some merit to it, that if the workers aren’t bothered enough to unite in their own common sectoral interest then they will be taken advantage of by the unscrupulous bosses who seek profit above all else. But while there is some logic to that train of thought, I can’t agree with it in whole because it misses out on the broader issue which, if tackled, would go a long way towards giving the Jamaican worker a chance of taking real power.

The second and less obvious answer is that the existing unions have failed in their duties to the other workers outside of their sectoral remit. This, more than anything, is why Jamaican workers find themselves in such a precarious situation today where more and more the bosses hold the handle while the workers no longer hold the blade but are rather being slowly impaled on it.

It’s all well and good for the police and teachers to refuse the offered wage increase, but at the end of the day that means nothing if the other government unions cave in and accept.  You will, in the end, be forced to accept as the weight of the opposition argument grows with each passing government union signing off — something the police unions are now feeling after the JTA caved in and accepted the Government’s offer.  Rather than operating in secluded, sequestered areas, the unions should be negotiating as teams, jointly proposing, rejecting, amending, and accepting deals across the board for government workers, because at the end of the day what is done to one will be done to others (as seen with late payments, having to go to court, etc).

Such collaboration, reviewing each other’s proposals and refusing to accept an agreement until other unions get their demands met, is not a novel concept, it is a mode of worker organising that has a long tradition, and which has deep roots in Jamaica.

All the gains that the workers of this country collectively have — the gains which are slowly being whittled away — are only there because workers in days gone by, in different sectors, united to have their collective and sectoral demands met. It should come as no surprise that the attack on the workers has been most successful when the workers fail to unite.

This disunity, however, stretches to the point where unions now seemingly have no concern with the fact that union membership, in general, is non-existent unless one works for the Government. This may seem to be the first point being rehashed, but I assure you, in both style and substance, the concept is totally different to simply saying that workers’ rights are being undermined because people aren’t in unions. It is saying that what workers are witnessing in the private sector is the treatment that they can very well expect shortly and therefore need to throw their lot in with the ununionized to save everyone’s skin.

It is incumbent upon the clerical workers, teachers and others to push and demand that workers in all areas of the private sector be unionised. The workers in these fields are not unionised and are not agitating for it because they are at the literal bottom of the formal labour ladder where, for every one person employed there are three waiting to replace you. With that knowledge, there is very little stepping out of line.

We may think that the awful treatment of the workers will end with the non-unionised, but as the recent demand by the State that teachers be paid on a performance basis shows us, the call centre life is not too far away for even the unionised.

Those in the BPO sector, for example, will attest to the fact that the KPI system is set up in such a way that full incentives cannot be attained without jumping through dozens of hoops. And their teaching cousins in the United States who, under the Obama Administration, had foisted upon them such a scheme can attest to not only the severe drop off in pay — as there are factors in education that you as a teacher can’t account for, like what goes on at home — but the decimation of staff morale leading to the increased exodus.

Workers in secure unionised jobs, who will find being fired very difficult, must take it upon themselves to work with these workers and see that unions be formed, first clandestinely and then have them come out in the open. They must be the ones to come out and publicly decry and strike against the immoral and possibly illegal contracts being forced upon workers both inside the BPO/free-zone world and slowly outside the zone. They must take advantage of their privileged position to realise that the class war, rather than being over, is still being waged, and organise the working class, because those who are their class enemies are already organised and in such a strong position that they feel comfortable making suggestions along the line of abolishing the minimum wage.

It should be obvious to those in unionised government jobs that their pay freeze — driving them to poverty or migration — is egged on by those in the private sector who praise public sector reform (the art of decimating the public sector, increasing the salaries of those in elected office and the centralised siphoning of money from aid grants and loans, if history is our guide) and operate their very businesses along the same model of paying workers as low as possible, utilising the most obsolete methods while feeding off the fat that the State offers them in the form of protections and tax holidays.

Unions in the public sector must unite with each other or admit to their members that they are facing a losing venture and disband. The existing unions must organise, galvanise and protest for those workers who are not unionised in order to ensure that the bad old days do not return. Unions that have long ago forgotten their historic causes and have become fat and lazy must ready themselves for the fight; they must begin organising the unorganised and prepare for the intensification of the class war we are currently witnessing.