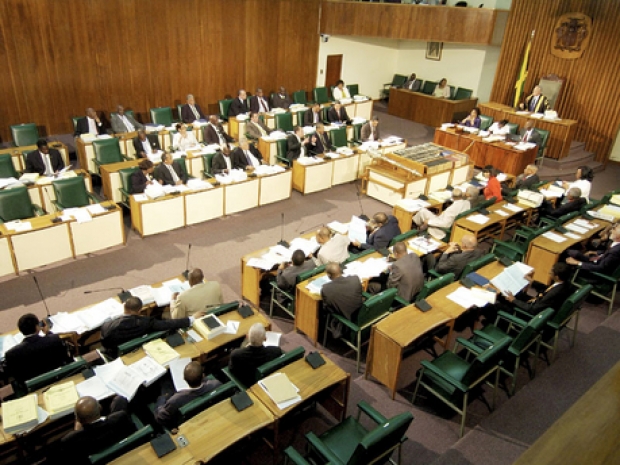 Just about six or so weeks ago there was an item of news that set me off on a prolonged path of musing.  There was the now usual brouhaha between Government aided Secondary Schools which charge a fee to the parents of students however denominated or styled, and the Minister of Education.  The schools need the additional money to close the budget deficit. The Government maintains that it has a “no user fee” policy.

There can be no doubt that the policy of the Government is laudable. Whether or not it is able to afford it, is another matter and will be the subject of another article.

The problem in the existing scenario is that the Government’s position is one of policy. It is not the law. Government Policy, no matter how laudable is not enforceable. To be enforceable it must either be in a statute or regulations.  As we all still hold fast to the notion that we are a country governed by the rule of law, then if the Government wishes to make policy binding and enforceable, then it has to codify its policy into laws or regulations.

Section 48 (1) of the Constitution of Jamaica is as follows:

48.-(1) Subject to the provisions of this Constitution, Parliament may make laws for the peace, order and good government of Jamaica.

The data from the Houses of Parliament for the last three years reveals the following:

In total 80 Acts were passed by our Parliament over the last 3 years. Even with two months off for breaks and vacation each year, this is not a terribly impressive number of Acts passed by our Parliament. As a general norm, the House of Representatives sits on Tuesday and Wednesday afternoons when in Session. The Senate sits on a Friday.  During the Annual Budget period the House of Representative sits for a more extended period.

This is simply not good enough. Two days sittings each week when in Session will not get a lot of Acts passed. This laggard approach to its primary duty is just not good enough.

The excuse that a significant number of parliamentarians are members of the executive, is just that. An excuse and not a very good one. The Whip needs to ensure that M.P.s are present for their part in the debate and more importantly for the vote. Once they are present for the vote, the Government will have its way. Surely, this minor piece of scheduling is not beyond the skills of the Whip!

Our Parliament needs to meet at least 4 days per week to get our work done. Anything less will only result in the maintenance of an unfortunate status quo, resulting in greater demands for reform, and  an “American” type of government where the executive is truly separated from the legislature.

If the Government really wishes to advance its policy agenda, it has to move the parliament out of its slothfulness, and to convert its policies into enforceable laws.