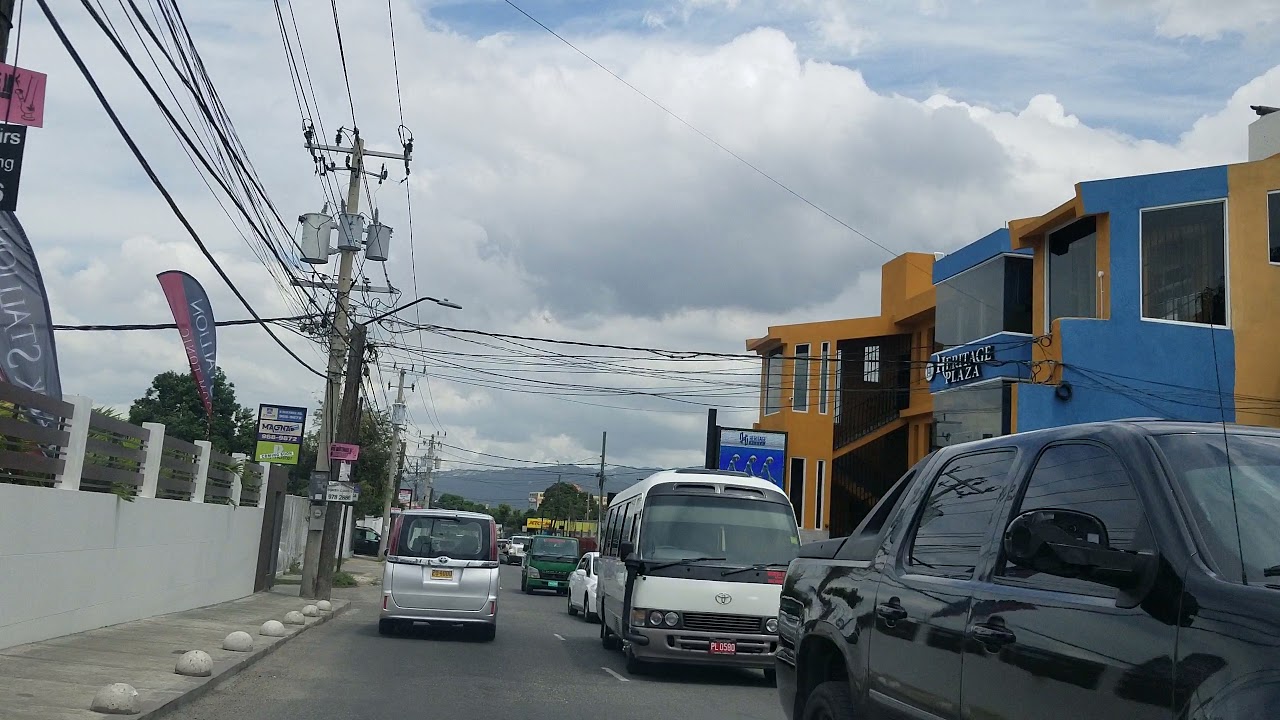 Every time I see a headline like the one below, I seethe at how corrupt that organization once known as KSAC, but now called KSAMC, is.

The headline in the Gleaner of April 24, 2022, said; “KSAMC clamps down on popular gym, restaurant,” and the report began; “A gym and restaurant at 7 Hillcrest Avenue in St Andrew are to be closed by July 31 in a case of illegal development brought by the Kingston and St Andrew Municipal Corporation (KSAMC) against the operators and property owner. “

While one would love to think the KSAMC is finally acting in the interest of residents, an appreciation of the address, is a good reminder of what motivates that corrupt organization…Money.

You see, Hillcrest Avenue is considered an up-town area and better yet, it is very close to Jamaica House.

Have you ever seen the KSAC acceding to the requests of residents in non-uptown areas to close down commercial operators that are destroying their residential areas?

And it’s not that people living in less affluent areas who strived to buy a home had/have not been appealing to that local authority to enforce the laws dealing with illegal operators in their residential communities.

Nor have they been making reports out of malice but because commercial activity destroys residential roads and leads to an increase in crime.

The fact is, there have always been different standards of construction for commercial and residential roads in the city. For whereas roads in commercial areas are built sturdier to handle a higher level of traffic activity including heavily laden vehicles, roads in residential areas aren’t.

So, when a residential area becomes commercialized, the first thing to go is the roads, which the Local Authority does not maintain under the best circumstances anyway.

Then there is the increase in the level of crime.

For when an area is residential, people tend to know each other and are more vigilant when they see strangers around. However, when the community becomes commercialized, the ability to monitor who is coming in and going out, quickly disappears.

Travel into places like Richmond Park, Bedford Park and Eastwood Park and see how the neighborhoods have deteriorated under the KSAC’s (KSAMC’s) watch!

So, what has happened to the homeowners who have for decades had to watch their property values decrease and standard of living degraded, because of the commercial activity, you may very well ask.

After decades of bringing the illegal activity which is destroying their environment to the attention of KSAC  Councilors, the relevant Members of Parliaments and at times even the Ombudsman, (whose office is described by the Jamaica Information Service as “An Institution Protecting the Rights of Citizens), those who can afford to move, do, while others have to live with the destruction.

The fact is, in a corrupt society like Jamaica, the only thing that can determine the rights of a citizen is money.

For you must have lots of money to bribe the politicians and heads of institutions in Jamaica, to have the laws enforced or to look the other way.

How can I ever forget the illegal operator in our community who flatly declared many decades ago that; “Money talk and bullshit walk.”

He still operates in the community and has even expanded his operations, although the intrusion has been reported to every Councillor, Member of Parliament, Mayor and even Ombudsman over several decades. While he prospered, many other illegal commercial operators have also joined him.

So, metaphorically, the residents have indeed been reduced to walking as the road surfaces disappeared right under their feet and crime overwhelms the community!

So yes, the residents at Hillcrest Avenue will get protection for that is a wealthy area and as they say, “Money talks.………”

Joan Williams is a retired talk-show host. She can be followed at:

Joan, my views (joan-myviews.blogspot.com) or contacted at [email protected]