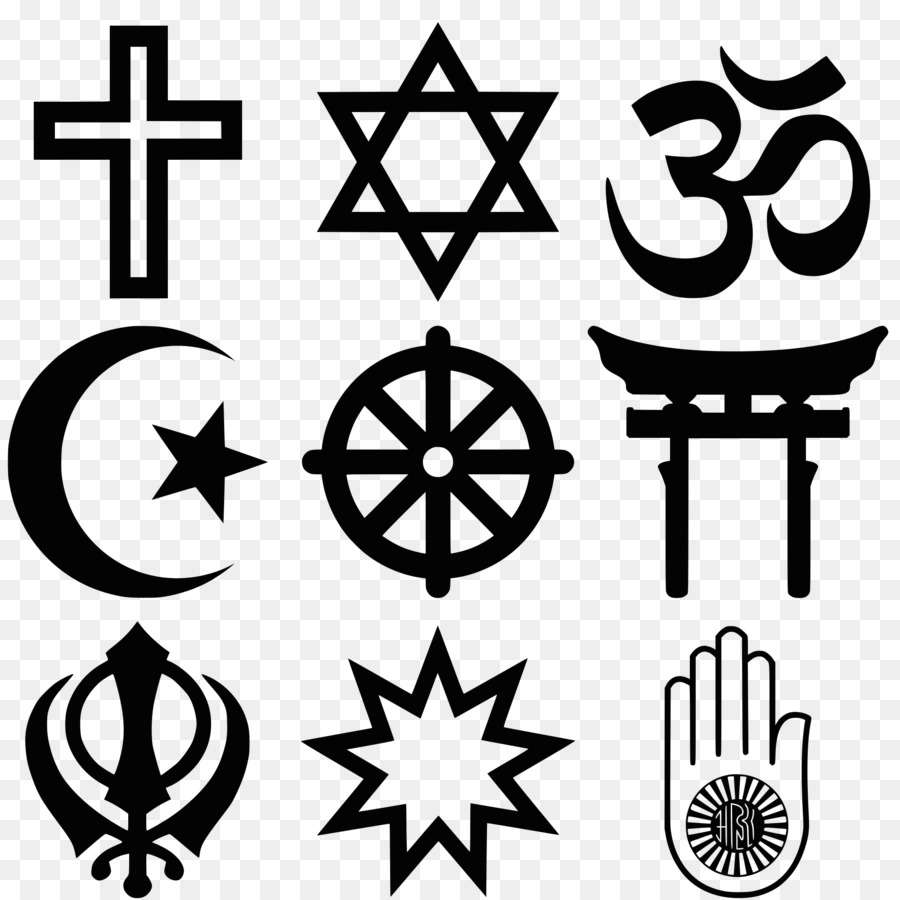 Once upon a time, long,long ago, when I was about eight years old and living in a tiny little town in upstate New York, my parents, who were spiritually minded but not religious, decided that if I were to one day make up my mind about religion, I should have at least a notion of the possibilities.

So, they started taking me to all the different churches in town as well as to a larger town where there was a Jewish Synagogue. They also told me what little they knew about Muhammad, Krishna and Buddha as well as about various indigenous beliefs, trying to be fair and impartial to all.

The whole endeavour came to a conclusion in my mind one day as I was walking down Main Street holding my mother’s hand and from where I could see several of the churches that I had been taken to by my father. In the intuitive way of an eight year old’s mind, I realized that each of these little groups felt — actually irretrievably convinced — that they were “right” and that everyone else was wrong and, according to the myopic understanding of some, probably damned to eternal hell fire, as was suggested by one of my school friends.

My young mind then rationalized that truth can only be a single thing and most probably not quite as simplistic as was presented in each of these churches. In the end, I concluded that they were probably all wrong since people appeared to me to be a single thing.

Many years later, in a world that would have been inconceivable to me when I was a kid, I came to understand the roots of what I witnessed and accurately, albeit intuitively, assessed at eight years old.

It seems that the great curse of humankind, which is coming to a head from every direction at this pivotal moment in history — religion, race, politics, education, culture, nature — can be described in a single word: IMITATION. One need look no further than what appears daily in various news feeds to safely conclude that what people “know” is based, not on independent investigation of truth but on what they have been told by other people — parents, teachers, clergy, politicians.

Following this line of thought, one doesn’t need to go very far before concluding that blind imitation leads to injustice, disunity, prejudice, hate, war, destruction of nature of which we are a part. Of course, imitation is not a categorically wrong thing. Its benefit is simply limited according to time and maturity. For example, most parents will caution their children about the stove being hot and expect undeviating imitation of their advice. They do not present the concept of electricity at that point, just cause and effect. Later the child will learn that plugging an appliance into an electrical source will cause the appliance to do things that can only be attributed to its association with the source of power. However, when the child is grown and studying electrical engineering, it would hardly be beneficial to be rehearsing that the use of stove is dangerous. Simplistic as this example may sound, it is not so very far removed from our attitude to the complexities of race, politics and faith.

The misapplication of imitation ultimately leads to injustice in society. We close our minds to possibilities outside those that informed the now obsolete world of our forefathers. We do not look independently. We do not seek truth. We fear change because change will require adjustments that may cause us to function according to new and broader limits of understanding.

Part of being open to such adjustment is the understanding that others will, assuredly, be undergoing the same process and that sharing of experience may facilitate the process for all. To do this we must be fair and ready to hear understandings other than our own and be ready to adopt them if they prove universally beneficial.

This is justice. This is the weighing of self-interest on the scale of universality. Anything else can only lead to disunity. While the application may be relative to maturity and history, rest assured, the universe and all therein functions on a singularity of truth. If it doesn’t work for all, it may be time to reassess.

The following excerpt from the Baha’i writings, written over a hundred years ago, is even more applicable now than it was then and easily embraces, in principle, every avenue of human interaction at this critical juncture:

“Imitation destroys the foundation of religion, extinguishes the spirituality of the human world, transforms heavenly illumination into darkness and deprives man of the knowledge of God. It is the cause of the victory of materialism and infidelity over religion; it is the denial of Divinity and the law of revelation; it refuses Prophethood and rejects the Kingdom of God.”