Jamaica, The Global South And The Brave New World 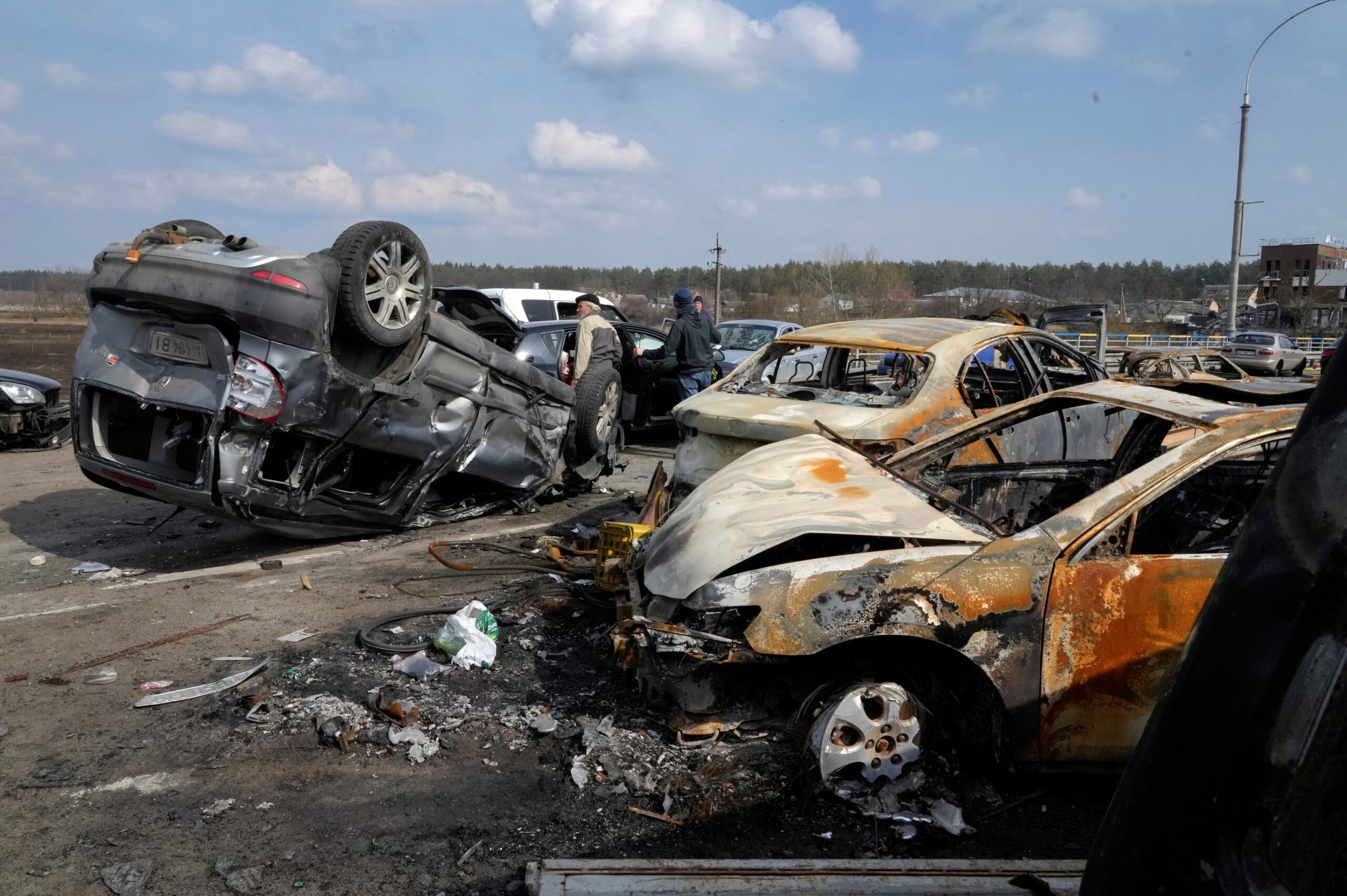 The Russian military operation in Ukraine has shaken the existing world order to its core. We are living in the times as described by Yates in his brilliant poem The Second Coming, the center no longer holds, and we nervously await the actions of a beast now awoken from its slumber. As in the days of Yeats when he wrote this, the center represents the old established order – in his day Pax Britannica, in our day Pax Americana – and the beast now awoken represents the new age which is slowly, and painfully being born before our very eyes.

We in Jamaica and the Global South must not kid ourselves, the unipolar days are over and while the multipolar world isn’t fully before us there are avenues and channels opened now by this conflict, contradictions of the highest order, that require us as a people and a region so long exploited, to at the very least acknowledge and study and at the most take full advantage of.

What channels and avenues have opened themselves up because of the hostilities and how can we take advantage of them without being sanctioned to death or worse still invaded and occupied by what remains a formidable military force and what remains the largest trade partner for most countries in the global south?

The war has led to many unfortunate side-effects, seen and unforeseen consequences. Chief among them has been the issue of oil and gas, namely the fact that Russia accounts for some 40% of global oil and gas shares and that by sanctioning Russia the cost of oil and gas has skyrocketed. That is bad, no one can doubt that no one in the global south who lives and dies by the mere scintilla change in the cost of gas or bread (they are attached), but what this has opened up is the possibility of engaging in oil trade in local currencies.

And just like that, what on the face of it is a global turmoil becomes an opportunity, a chance to do today what was unimaginable yesterday, break our addiction to the dollar, an action which would give us real independence or at least force us to live and die by our decisions alone and not by the dictates of the neo-colonial master.

Lenin said that “There are decades where nothing happens; and there are weeks where decades happen”. His living breathing example was the successful workers’ revolution in the USSR, my example is the war in Ukraine.

We see the quick dislodging of the dollar hegemony – something seen as taking decades to complete – and this was seen no more evidently with the actions taken by India. While global attention has been latched on Saudi Arabia and the Gulf after they snubbed burden, the real action which matters to the global south was in India. Rather than buckle to US dictates and sanction Russia, they increased purchases of oil, and are doing the payments in Rupees and Rubles.

China – much to the chagrin of the US – has taken this opportunity to further establish a viable alternative currency zone by seeking to link the Chinese money transfer system with the Russian alternative system, to also include Iran, a move which when completed would be offering well over half the world a financial alternative, free from US sanctions and western asset confiscation, as all members involved are part of the Shanghai organisation.

What this has opened, the potential paths which were not fully available on 23rd February, are the chance to seriously engage in south-south trade and more importantly trade in our currencies. With India finding itself more in the non-aligned camp, this opens the opportunity of using the Caribbean (with its huge Indian and Pakistani diaspora) as the regional currency hub for the rupee as they seek to further engage the region and Latin America (remember India is the I in BRICS). This potential could already be being realized as CARICOM African trade slowly picks up speed.

The Covid pandemic raised the issue in everyone’s mind and the war has now placed front and centre the matter of food security. The fact of the matter is through this modern form of globalisation food and its [production has become broken up. Items like wheat, a crop we rely on for many things, is European grown, our rice for the most part Asian imports, our fish and meat are either American or Asian. This war which will see fertiliser, fodder, and other items needed in farming increase and therefore necessarily increase the cost of the item at the point of purchase because of the sudden jolt to grain exporters is the perfect opportunity to strengthen not only local food security but to also cement regional food security with nations geared towards feeding both themselves and the rest of CARICOM.

Instead of a globalisation that sees Argentina being converted to soya bean plantation and Brazilian forests destroyed for cattle ranches to supplement a global supply chain system that makes no sense, they could focus on growing produce needed for local needs and exporting to them. Argentine wheat, Brazilian sugar, Grenadian spices, and so on and so forth could and should be the way forward. A focus on growing what we consume and trading with regional partners is something we can now seriously do and that wasn’t the case even last year.

South-South interactions and trade can also be strengthened by the demise of this old order by destroying the current intellectual property and patent regimes that ensure that the ladder is kicked from those smaller and poorer countries seeking to develop. Covid has again shown us that the current system as is does not work and is near breaking point, discussions were had at the WTO, UN and IMF as it related to temporarily waiving patent rights so the GS could get make the vaccine we have been deprived of all of which were turned down.

This war, with its mass interruptions to supply chains has also seen companies wholesale remove themselves from Russia. They have retaliated by passing a law in the Duma (their parliament) which says it is no longer a criminal offence for Russian companies to copy the technology originating from unfriendly countries. Now, while the Russians have done this for selfish reasons, a tit-for-tat retaliation for the theft of their assets, the unintended consequences this opens up, particularly for the global south are myriad.

The new world we live in sees us no longer beholden to patent laws and intellectual property rights, reverse-engineering is back on the cards and we potentially could be looking at a world akin to the 1800s where things like IP and patents were alien concepts. What this allows is for small nations, underdeveloped nations and nations in the GS is the ability, protection and precedent to seize assets particularly technologies in order to reverse engineer them to both understand how the thing is made, and possibly make a cheaper or more advanced model. No longer would we be held hostage to the whims, profits and financial priorities of large nations and the TNCs who wield the technology we need for basic everyday living above our heads like a Greco-Roman god mocking the mortals below.

We have options now, a multi-polar world is being born before our very eyes, and while the options aren’t perfect or fully formed yet, they are there for those who wish to see them. People’s movements, groups that are on the ground and invariably see which way the wind is blowing must take this opportunity and push their respective countries into true regionalism and self-sufficiency. We have the opportunity to do what our independence leaders and those before and immediately after them always dreamed of and actually stand on our own feet free from the interference of imperialism. The process will be difficult and frustrating at times, but the old world is gone and we must ready ourselves for the new one so we can greet it and shape it in a fashion suiting us in the global south.