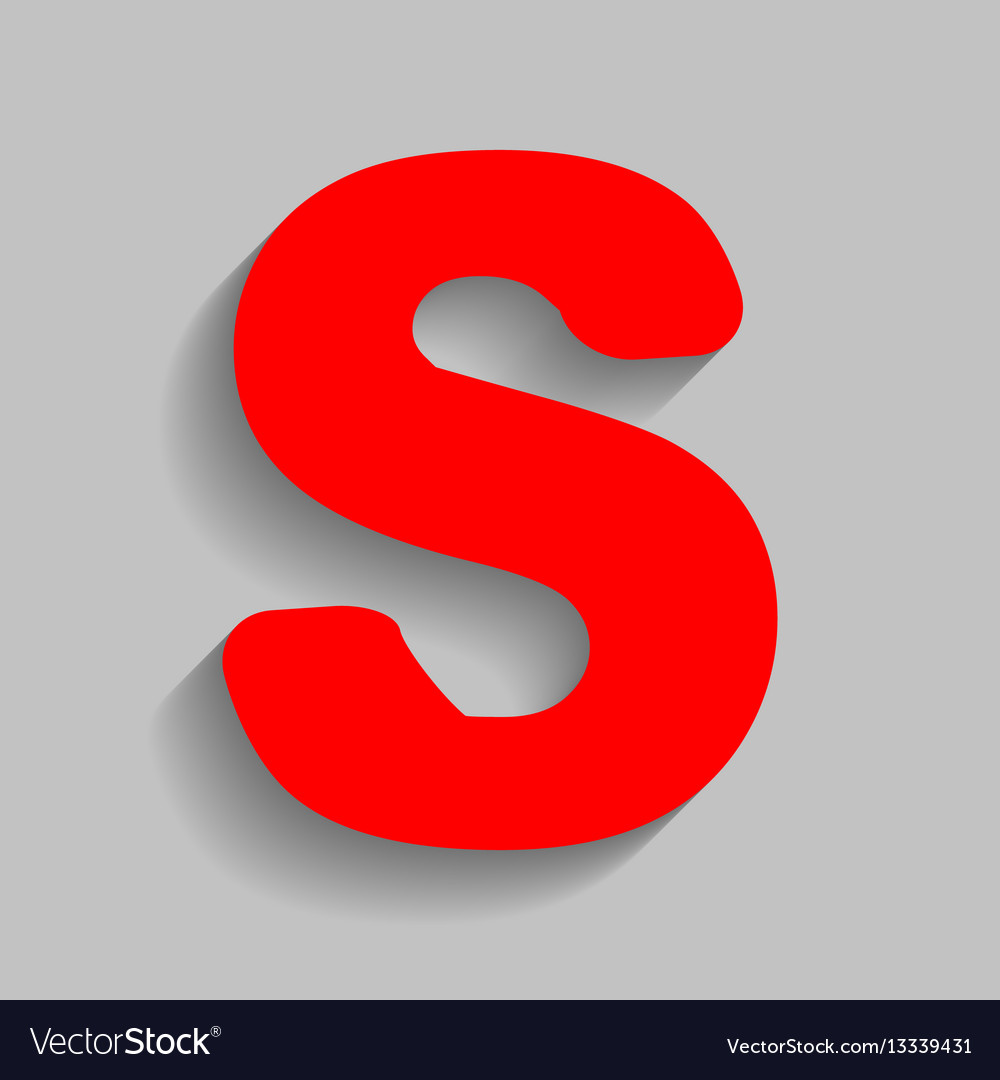 It is almost impossible to turn on television these days and not hear some shrill accusation about some politician being a socialist.

Of course, these charges are being widely thrown at Democrats in the United States.

And the label is sticking, to their detriment.

Every time I hear the accusations, I realize more how ignorant some Americans are. Or maybe they are not as stupid as they pretend to be but are simply hoping to deceive the uneducated.

For in all the years I have been following politics, I have never heard a sensible leader in the Democratic party claim to be a socialist.

I deliberately said sensible as that immediately eliminates Bernie Sanders who, in my book, is moving rapidly towards senility.

Socialism is a system whereby the government controls the economy so market forces do not prevail. This is what former Prime Minister of Jamaica Michael Manley tried to foist on us, causing me to have to endanger my life and join the fight against socialism there.

I am totally opposed to a government controlling the so-called “Commanding heights of the economy” as he espoused.

That has never worked. Not in Cuba, North Korea, Russia, nowhere. Even China never started to grow until they loosened the reins and allowed market forces to prevail.

So effective has the US Repubican propaganda become that I have even heard some ignorant people claiming that Justin Trudeau is a socialist and Canada is a socialist country!

They had long thrown countries such as Sweden, Finland, Denmark etc. into that bag too!

What these countries, which all operate well established market economies, have in common is something called humanity.

They do not believe people should starve and be trampled on, simply because they are poor.

That is what even the US based Social Security System was to prevent.

This was established in 1935 by President Roosevelt during the Great Depression, when poverty rates among senior citizens exceeded 50 per cent.

I can just imagine the hullabaloo by the rich in 1935 when that government tried to prevent the poor from starving!

Republicans just do not believe in helping the poor in any way, although their supporters benefit from programmes designed to alleviate poverty.

What bothers me is that the Democrats do not understand the damage the socialist label does to them, especially among immigrants from countries where they actually had to contend with the evils of socialism.

It is therefore not surprising that the polls are now showing that Latin Americans, many of whom have seen or experienced socialism, have bought into the rhetoric and are moving to the Republican party in droves.

The democrats often utter the phrase “Words matter” but I wonder if they realize how true that is!

Maybe they themselves really don’t know what socialism is, so that is why they are allowing the label to stick.

It is to their detriment.