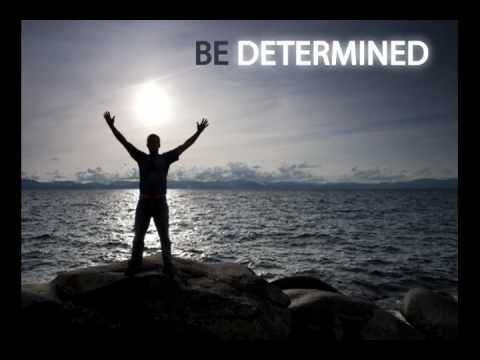 It is New Year’s Day. My sole task today is the cooking of the ham bone soup. Some traditions are mandatory. I have time to let my mind wander and my thoughts, as rambling as they are, to be committed to “paper” by my two-finger typing.

Jamaica, it seems to me, once again stands on the cusp of development. It can progress to becoming a genuine 21st century economy or it can continue its five decades stagnation and remain as a pseudo-plantation economy. The new plantations are the tourism plantation, the business process outsourcing plantation and the service sector for the formally unqualified [SSFU] plantation (food service, maintenance, janitorial, private security, store assistants etc).

On the tourism plantation we provide all the bottom end labour, and the profits are exported. Ditto for the BPO sector. In the SSFU, such of the profits that remain locally are channelled in the building of stately homes (echoes of great houses), banks and other financial institutions (reflections of London & Bristol) and so it continues. The novel coronavirus pandemic provides a once in a millennium opportunity to structurally adjust the entire society.

Jamaica is too small a country, with too small a population (under 3 million people) to have 13 separate local authorities [with potentially a 14th] with all their superstructures [engineering/building/roads & works/water/accounting/administrative staff and costs], plus a huge central government supervising them. The financial resources spent on all these activities are better spent developing our human capital.

As our people do need representation, the 200+ parish councillors may be converted to members of parliament. Their task will be to pass laws for the good order and government of Jamaica and to represent, properly, for the first time at last, their constituents. This also solves the bad governance process of the members of the executive dominating the lower house of Parliament. Frankly, I would scrap the Senate. I know that this is political heresy. Guyana works well with a unicameral parliament.

I applaud Sandals and the other hotels which spend sums on marketing and advertising their properties and product. Their profits truly belong to them. The others who suckle at the teat of the public purse for their advertising and marketing milk ought to be ashamed of themselves. Their trade and other associations ought to be doing this for them, not the taxpayer money that ought to be used for human capital development.

Taxation by government ought to be used as a creative tool for economic development, not just to pay for government’s goods and services and to bring some level of equity to the society. The creative use of tax credits in a sustained general manner, [I applaud the Minister of Finance for the COVID-19 tax credits for small businesses] along with enhanced deductions for certain private sector spending are available tools to be used by government.

Government has to descend into the arena and pick some economic “winners”, and thereafter to provide the enabling financial, legal, and structural environment for them to grow and thrive.

Everything starts with our people and the labour force. Frankly, too much of it is unfit for a late 20th century economy much less a 21st century one. Human capital development. Let that be our watch word.