The Holidays (Public General) Act was promulgated on 27 April, 1895.  Jamaica was still then cuddled firmly in the bosom of the British Empire and was the subject of Crown Colony government. Queen Victoria reigned.  The Act declares that the days set out in the Schedule to the Act are Public General Holidays or as popularly called “public holidays”.  Section 2 of the Act mandates that all offices, banks wharves, etc “… shall be closed throughout the whole of each Public General Holiday”

Jamaica has a number of public holidays which are in fact holy days of the Christian religion. These are Ash Wednesday, Good Friday and Christmas Day. The other public holidays are all secular holidays or what used to be known in the pre-independence days as bank holidays. These are New Years’ Day, Easter Monday, National Labour Day, Emancipation Day, Independence Day, National Heroes Day and Boxing Day.

There are no public holidays or holy days for the Jewish, Muslim, Hindu, Buddhist or Baha’i faiths. Thus, none of, Rosh Hashanah, Yom Kippur, Passover, Ramadan, Holi, Diwali,  Naw Ruz, and the first day of Ridvan are celebrated as public holidays in Jamaica.

Believers of these religions or faiths are left to fend for themselves. If they wish to observe or celebrate these holy days as such and not to work, they are required to take a vacation day to do so. This is clearly discrimatory and in breach of Section 13 of the Charter of Fundamental Rights and Freedoms of the Jamaican Constitution which is as follows:

(i) being male or female;

Jamaica is not a theocracy. It is a secular state with a constitution which prohibits discrimination on any basis. In simple terms, it means that the State ought not to discriminate against adherents of non-Christian religions. I do not propose that we utilise what I will call the Trinidadian model. Jamaica suffers from a chronic lack of productivity. More public holidays will not serve us well. In order to be constitutionally correct we ought to abolish Ash Wednesday and Good Friday as public holidays. The followers of all religions will be on equal footing and if they wish to observe or celebrate their respective holy days they will all take a vacation day. Josh Morrissey Authentic Jersey 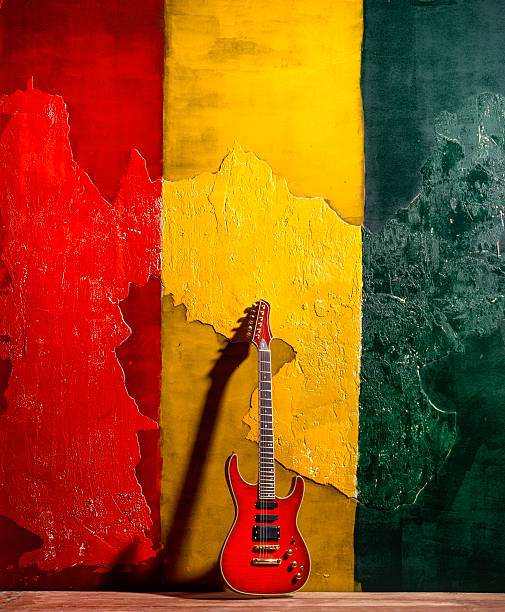