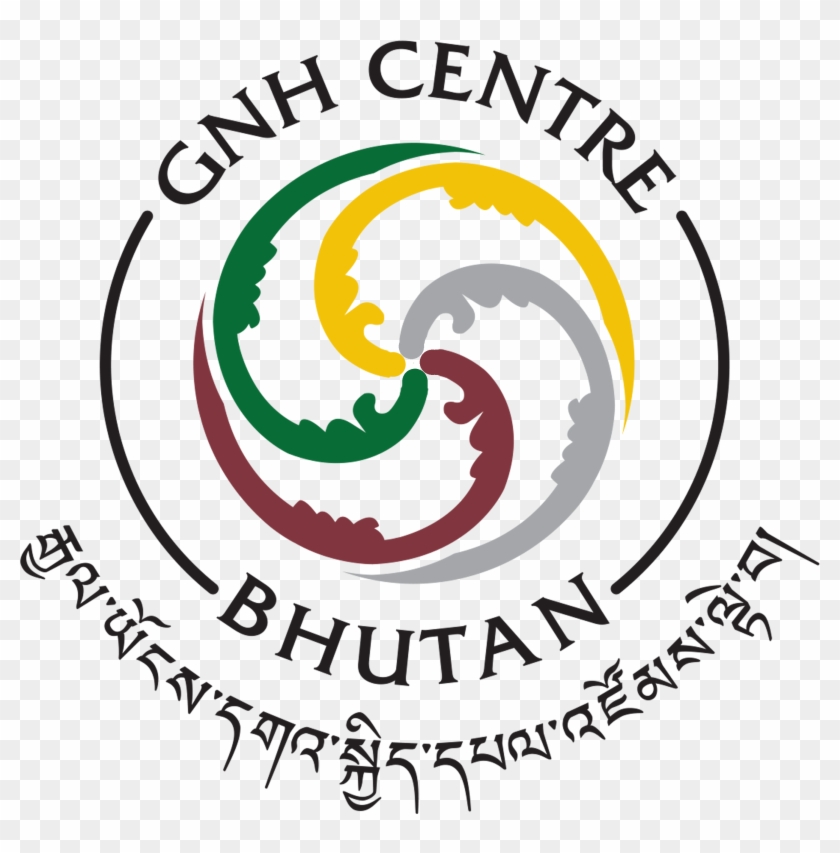 In 2018 I attended a conference pertaining to sustainable development and sat in one of the sessions where research was presented on Gross National Happiness (GNH). The importance of this phenomenon came to my understanding for the very first time and I promised then to carry out further investigation of the concept and practice thereof.

I have come to appreciate that GNH is highly relevant to national and global developments as well as within the work environment. An index was actually instituted to indicate the dimensions/domains of GNH. This not only underscores the application of science and rigour in determining the following domains of measurement but confirms the importance of GNH:

GHN is not a new terminology, as Bhutan had incorporated this practice into their development plan since 1961. It was introduced in the Himalayan country of Bhutan as an alternative to GDP (gross domestic product) and also believed to be more important than GDP. This is because it measures the collective happiness in a nation. The GHN approach to development was instituted by the King of Bhutan with a focus on quality of life rather than quantitative economic measures. GNH is based primarily on the Kingdom of Bhutan’s first legal code written in 1729 which states that:

“If the Government cannot create happiness for its people there is no purpose for the Government” {Source: Mousumi Roy (2020). Sustainable development strategies.  Engineering, Culture and Economics, Elsevier Science, 219}.

GNH   is described as a ‘political happiness movement’ and deemed a successful story in Bhutan.  The country was able to achieve harmony among the variables of (1) economic forces, (2) the environment, and (3) spiritual values to achieve economic development.  Notably, Bhutan has not measured its economic development solely on wealth accumulation but on enriching the lives of the people and improving their standard of living.

Bhutan has not only boosted its economy but also the spiritual and emotional well-being of the nation. GNH has become a holistic measure of economic and moral advancement in that country, making it the “Birthplace of Gross National Happiness”.

The scientific approach to GNH led to the establishment of four pillars on which it is based:

In examining these four pillars which were established almost three centuries ago, there are no differences between them and current standards and code of ethics established by global organizations such as the United Nations (UN) and its agencies. In fact, the Sustainable Development Goals (SDGs) are a reflection of these pillars. In addition, at the country level, sustainable development plans continue to be designed to include these four areas.

The ancestry of Bhutan must be commended for this visionary approach which has left an eminent heritage for the rest of the world to recognize. This movement was not only a historical legacy but was shared with the world as a contemporary means to solve some of the global challenges.

In 1998, the then prime minister, Jigme Yoser Thinley, introduced GNH at a UN forum for “Ethics in Business” and in 2012 he convened a meeting on “Well-being and Happiness: A New Economic Paradigm” at the UN. Both presentations stimulated much interest and discussion. The UN recognized the importance of having a happy nation by paving the way for “happiness” to be placed on the global development agenda and declaring an annual “World Happiness Day”.

The GNH approach to sustainable development has, in fact, permeated throughout the world. Other nations have joined the movement and in 2021 Norway was ranked first place in the World Happiness by Country Rating.

Amidst a pandemic which has not spared any country and has resulted in the loss of many lives and livelihoods, it is likely that people would have become unhappy. COVID-19 has stymied the movement of people through many restrictions. Social /face-to-face interactions have been curtailed for almost two consecutive years. Not being able to socialize with each other would ostensibly impact one’s happiness. The media reveal that there is an increase in mental health conditions during the pandemic era. Hence, there is likely to be a correlation between mental health and happiness.

On the local scene, Prime Minister Andrew Holness recently reduced the curfew hours, noting that people are tired of being locked up. The many other issues plaguing the nation — crime and violence, unemployment, high prices, societal disorder, pollution and, you name it — are likely to impact one’s happiness. The social environment is very dynamic; there is now the Russia-Ukraine war which is a geo-political variable that has the propensity to impact the happiness of people, not only in those countries, but worldwide.

GHN can also be examined within the context of the workplace. The nine dimensions above are applicable to the work environment. The psychology, sociology, organization behaviour and human resource management and development among other literature refer to these measures in several ways. Not necessarily within the framework of happiness or GNH but at the end of the day, the findings of these studies remain the same, whether they relate to employee satisfaction, motivation and engagement, workplace satisfaction or people-to-people interaction to name a few.

Research shows that there is a strong and positive relationship between happiness at work and job satisfaction as well as that dissatisfaction reduces productivity; hence, there seems to be a relationship between happiness at the workplace and productivity.  Extant literature points to the terminology of ‘hygiene factors’ which either create or do not create satisfaction for employees but will definitely create unhappiness. Some of these factors include effective supervision, motivation, interpersonal relationships, work conditions and job security.   Employers therefore need to assess and improve these conditions in order to attract and maintain good and outstanding employees, reduce turnover rate, maintain employees’ interest in working at the organization and increase productivity along with work quality.

Undoubtedly, managers need to address matters relating to employee happiness on the job by way of the hygiene factors so as to improve and enhance staff morale and belongingness.  It will take a happy human being or workforce to boost productivity and this is no longer a research proposition.

At the end of the day, a nation aspires for high productivity levels to contribute to its coffers. Happiness seems to be a tree that bears low-hanging fruits that can be picked to begin the process at the workplace and the country level.

Let us join the Happiness Movement.