Even billionaires have to breathe 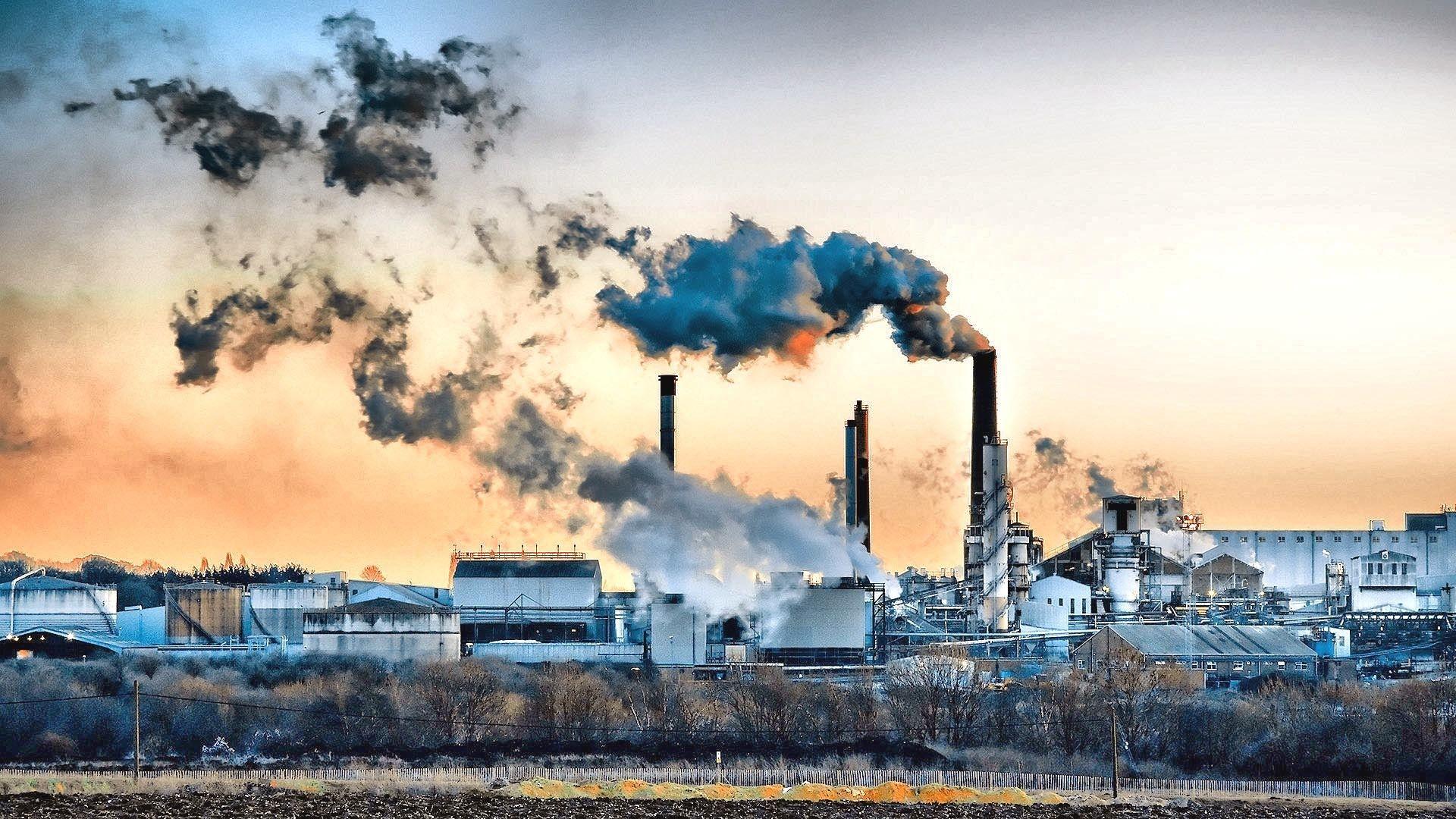 In recent weeks the Prime Minister and other people have spoken on the importance of environmental protection with regard to assisting sustainability in a world where clean air and water will soon be more valuable than fossil fuels and bank accounts. Even billionaires have to breathe, and along with other animals and plants will still need water to survive.

With the removal of the Trump regime, and the rapid spread of COVID-19, many disbelievers and opponents of the concepts of climate change and global-warming have been forced to review their positions. This has been engaging more serious thought and scientific research as we seek to find ways to halt and possibly reverse the destruction of our planet (we hope).

It therefore becomes necessary to again explore some of the areas that we have discounted over the years. Two of these have been visited by me before in this forum, and so I will raise them again.

The first is nuclear power as a clean energy source that delivers electricity at a much lower cost than fossil fuels (roughly US 6 cents per KwH as opposed to 18-30 cents per KwH generated by fossil fuels). This rate is stable and not affected by changing input costs or currency variations. The initial fuel cost is a one-time cost that would depreciate over 30+ years depending on the isotope utilized. Currently, nuclear generation is less damaging to the environment than any fossil fuels.

Our current generating facilities comprise a mix of fossil fuels (oil; diesel; natural gas), hydro-electricity; and small amounts of solar and wind generation. 94-95% of our production of electricity originates from fossil fuels that are imported. Therefore, portions of the cost of fuels are related to foreign exchange fluctuations, and similar demand/supply prices in international oil markets. Both indices are related to factors outside of our control/influence, and we are therefore price takers rather than price makers.

There is considerable public suspicion of the prices that Jamaica actually pays for petroleum; the efficiency of Petrojam’s conversion to diesel, gasoline, and other products; and there is a reluctance to disclose the price that Petrojam sells to the JPS. This was tested in court by the late Roger Chang but was denied under some spurious reasons sounding like “national secrets”. We Jamaicans are quite sceptical of matters that the governments over both administrations consider “national interest” and we have seen agreements and contracts executed without transparency. Here there is little or no trust.

The replacements will have to be new vehicles as there are currently no existing second-hand markets. The price differentials will be huge, and based on our current customs rates quite unaffordable for the majority of the current motoring public who have difficulty buying new or used cars. A car may very well get into the category of a small home or a one-bedroom apartment.

For teachers, nurses, other government employees, call-centre workers, recent graduates from secondary and tertiary institutions, household workers, and many other categories earning low wages when measured in US dollars, where is their hope of escaping the out-of control public transport system? The system that offers them abuse, kidnapping, murder, and other generally unacceptable behaviour, is not acceptable to well-thinking people of any income levels.

On the last of the technical areas, it takes between 2-7 hours to “fill up” the battery of the electric car. This therefore affects the time that a vehicle will remain immobile (during charging) and this is much longer than a fill-up with liquid fossil fuels (gasoline and diesel) usually taking less than 5 minutes. In turn this would require larger facilities (square footage) to accommodate vehicles remaining for hours versus minutes. This is an additional cost factor in the investment in an electronic charging facility.

On the socio-economic side we have to face certain realities that may be peculiar to Jamaica and the ways we do business. Let us start with agriculture. Unlike the developed world, we have challenges bringing goods to their final destination. The farmer of produce has to spend hours in the sun outside hotels and supermarkets in order to deliver fresh produce.

The produce travel in unrefrigerated vehicles, packed in stake body trucks, on their way at 4:00 am to the various markets that do not offer world-standard hygiene or cooling. The type of vehicles that can sustain rough roads and overloading may not be electronic vehicles.

Public passenger vehicles (licensed or unlicensed) face poor road conditions, low fare structures, and rely on frequency and turnaround in order to survive. Four return trips Kingston/Montego Bay do require refuelling, and with the previously indicated charging times will they maintain the number of trips in electronic vehicles? If the answer is no, then fares will have to be considered, and a more orderly system implemented. The travelling public will not accept a return to long travel times in this day and age of expensive highway networks.

I must say that I am highly supportive of using electronic transportation. The environment cannot sustain continued unregulated abuse without significant danger to the survival of human life as we know it.

Cars without pollution control treatment systems are prevalent in the local fleet (because we did not have unleaded fuels). We were late in allowing the importation of ULS diesel because Petrojam could not manufacture it, likewise unleaded gasoline. Successive governments found too many personal opportunities in the failing Petrojam to take decisive action. Now we are facing a crisis that will force us to be evaluated on our carbon footprints in exchange for development assistance.

Our transition is vital, essential, and necessary, and cannot be left to the vagaries of political utterances. Cleanliness is next to Godliness, and we need clean air and water to live. Let us give this challenge due diligence and transparency.

One thought on “Even billionaires have to breathe”