Bringing order to a population wallowing in chaos 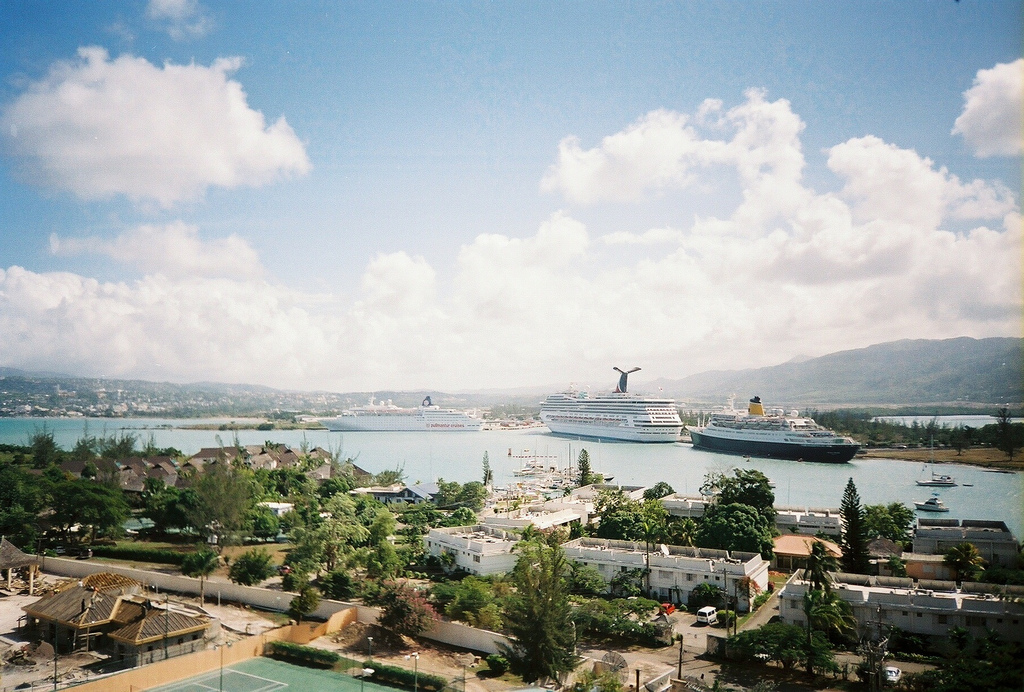 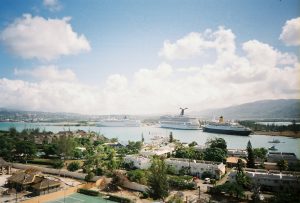 I do not usually follow up my prior articles, and rather prefer to wait for comments or further refinements, or even total rejection of my theme. These usually don’t come out as many people no longer read anything; some are totally unaware or uncaring about issues; and still others are afraid of reprisals. However, the last one initiated comments from the JCC and the PSOJ, so I will go one step further.

I start from the premise that I have disqualified wars and civil wars as being a correct definition of our current national dilemma. Therefore we seem to be facing a loosely coordinated criminal gang development that, if allowed to continue, will strengthen and will be able to dictate to our government on their own terms.

Many people have failed to grasp this point (including the government), and prefer to characterize events as being poor parenting, no jobs, poor education and other factors. I choose to disagree, as the criminal mind is of no lower level than the “educated sectors” of our society. In fact, several of the masterminds of the criminal world are much more street smart than many of our intellectuals. Furthermore, criminal minds have already infiltrated the “secure” gated communities of the wealthy and famous.

I spent the last week reviewing the Untouchables, The Cotton Club, and more importantly The Godfather Part 1, which I recommend to those who have never seen this movie, or saw it over 30 years ago. Mario Puzo (born 1920) captured the lives of the Corleone crime family, and the “Don Corleone” played by Marlon Brando. This film was nominated for 11 Academy awards and won three.

The Corleones were portrayed as the leading crime family and the expansion of their territory formed the centre of agreement for the other crime families in order to minimize infighting (although this did not always work and reprisals/revenge and greed were destabilizing factors). Don Corleone was the “capo di tutti capi” (the Don of Dons) due to his acknowledged control of the political and judicial hierarchy.

The brutal reminders of “making an offer that you can’t refuse” are starkly expressed in the scene where the severed head of a magnificent stallion was put in the bed of its proud owner who had refused to comply. Also, the fish wrapped in a bullet proof vest captioned: “he now sleeps with the fishes”. A warning was sent and received. In the reprisals Don Corleone was shot, his eldest son killed in an ambush, and his daughter-in-law blown up in a car in Sicily.

The film also portrays the economic development of the growth of family businesses to move up from protection to prostitution to drugs, and towards the legitimate operations of casinos and hotels. It also sets out the plainly racist intention to supply drugs to “negroes” and not to white persons, catholics, or children.

It is becoming very clear to me that Jamaicans have been reading (but more likely watching) The Godfather trilogy and using them as a basis for their criminal ambitions. Few would have imagined that the Gunfight at the OK Corral (where the good guys won), would have evolved to The Godfather, and now far beyond to the world of crime, control, money laundering, currency movement, and uncontrolled new sources of alternative international financial dealing through a non-government sanctioned virtual currency.

In another anecdote we have seen the transformation of the Joseph Kennedy supposedly ill-gotten gains during Prohibition into educated children and grandchildren, one President (assassinated); one potential President (assassinated); and a third discredited in a car crash; and a grandson killed in a plane crash. Wow, maybe that is sheer coincidence, or maybe not. A dynasty built on an opaque foundation that influenced US Government policies for over two decades is certainly a progression worth noting.

In Jamaica, the proceeds of crime have been nicely laundered, and seemingly legitimate operators now influence government policies, approvals, acquisitions, permits, and favourable tax status across a wide range of industries. No move has yet been made to recover the stolen money of Olint, and David Smith (convicted in two jurisdictions) will be free in Jamaica. All because nobody wants to name the persons and organizations who obtained refunds at the expense of others who did not, but who should have shared pari passu.

In Jamaica there are anecdotal stories of neighbours in upscale communities being shot “for no reason”, even though there is little evidence of where those victims first obtained their great wealth. A drive along the North and South coasts reveals the unfinished 4 and 5 level mansions, and the casual comment is “oh, that belongs to a man in jail for drugs” in England or the USA.

Well, that is either stupidity, hypocrisy, or an acceptance of a state of lawlessness. One day it will be in our homes, offices, and our children’s schools. Several songs suggest the base remedy: “united we stand, divided we fall”; “where you gonna run to, where you gonna hide”; and so many more.

We need some resolute strategies and I am suggesting that the recommendations of Professor Anthony Clayton and Mark Shields be given serious consideration. I support the view of starting the implementation of laws in a consistent manner. These would include traffic control and dangerous driving (especially PPVs), unsanctioned street vending, GCT and registration of businesses, food handlers’ permits, sanitation, and public health, and night noises, to name just a few.

Whatever actions are to be taken must be implemented immediately, and although they may be initially unpopular, they will bring a feeling of order to a population wallowing in chaos. There can only be a positive political effect, as any administration that can significantly improve law and order will have a positive response at the polls. Breeland Speaks Womens Jersey