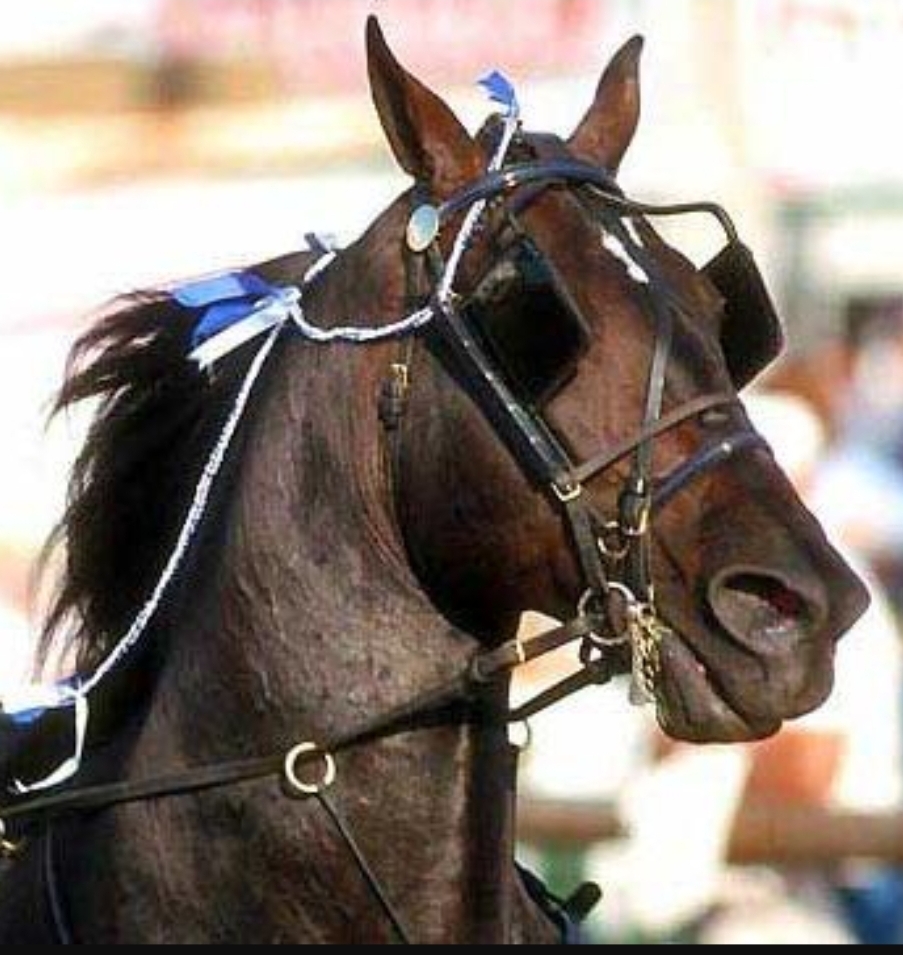 Horses wear blinders, called blinkers, so that they will not get spooked when they go into high density areas or traffic. When people wear self-proclaimed blinders they do so to prevent them from seeing what is around them.  That they claim that there are no issues with discrimination that need to be addressed in their community, large or small, shows how people use their blinders to maintain the status quo. It protects people in the same way the horse is protected from noise or distraction. It does not mean that problems do not exist. The problems are out there, but never discussed.

Blinders protect people from truths that might make them uncomfortable, that might make them afraid, that might disrupt their daily life. They are a part of the culture that they know from birth, a culture that nurtures fear of differences. It’s embedded strongly in communities where individuals have few opportunities to venture out into the world or get to know people with differing views and different cultural experiences. It happens when people don’t experience or aren’t aware of discrimination in their own lives. That makes it easier to deny the existence of discrimination. “I’ve never seen it so it must not be true.” An effort to remain uninformed is further entrenched when myths and misinformation persist and are passed down from one generation to another.

Everyone has blinders to some things — their biases. No one really understands how they are formed or why, but they seem to develop easily throughout childhood and into early adult life. These blinders cause discrimination to big issues like race, gender and ability, but also less noticeable ones like physical appearance including weight, height, disfigurement, dress and even hair style. Once biases are formed, they are hard to eliminate. Most of the time people are not aware of their biases until they do a deep survey of their life and their reactions to others. Identifying a bias may be so difficult that sometimes it helps to have trained professionals point out significant biases in the community. Once they are pointed out without finger pointing, they are more easily admitted and can be addressed.

By maintaining their blinders people can go about their daily lives and see or hear nothing. They may never come face-to-face with the hardships that other people experience. If people don’t look deeply into the community around them or attempt to reach out to others who come from different experiences, they may not see the pain that certain individuals face because of their racial background, ethnicity, religion, language, disability, gender or sexual identity. As long as something is not faced within their own immediate world, it is something that is ‘out there’. “Not my problem.”

This is not a regional occurrence, but one that happens all around the world. It creates barriers to others and can lead to the hate that causes violence. We see it in the wars that are based on ethnic or religious fears. We see it in situations where people attempt to eradicate differences through genocide, race extermination or ethnic cleansing. It happens when one culture moves into another territory and obliterates the existing culture.  It happens when an immigrant or refugee is forced to adapt to a new way of life with a new language and cultural characteristics that would not be accepted in their homeland. It even threatens one-on-one interactions in neighbourhoods.

Our blinders keep people separated by creating a false sense of security. As long as nothing changes life will go on as normal. The result is that the world turns more slowly towards solving issues that could impact its survival, like climate change and pandemics.

Spiritual understanding of the oneness of humanity may help to overcome some of the more horrific effects of biases. Political decisions and legislative regulations can try to force people not to act on their biases. The fact that the world is held together by a glue of human interdependence is rarely explored in classrooms, in government or in personal life. When one person, culture or community is left out of the progress of the world, everyone loses potential contributions to make the world a better place. The only way forward is to work together to drop the blinders that keep people blinded from seeing each other and valuing the existence of our many wonderful differences.