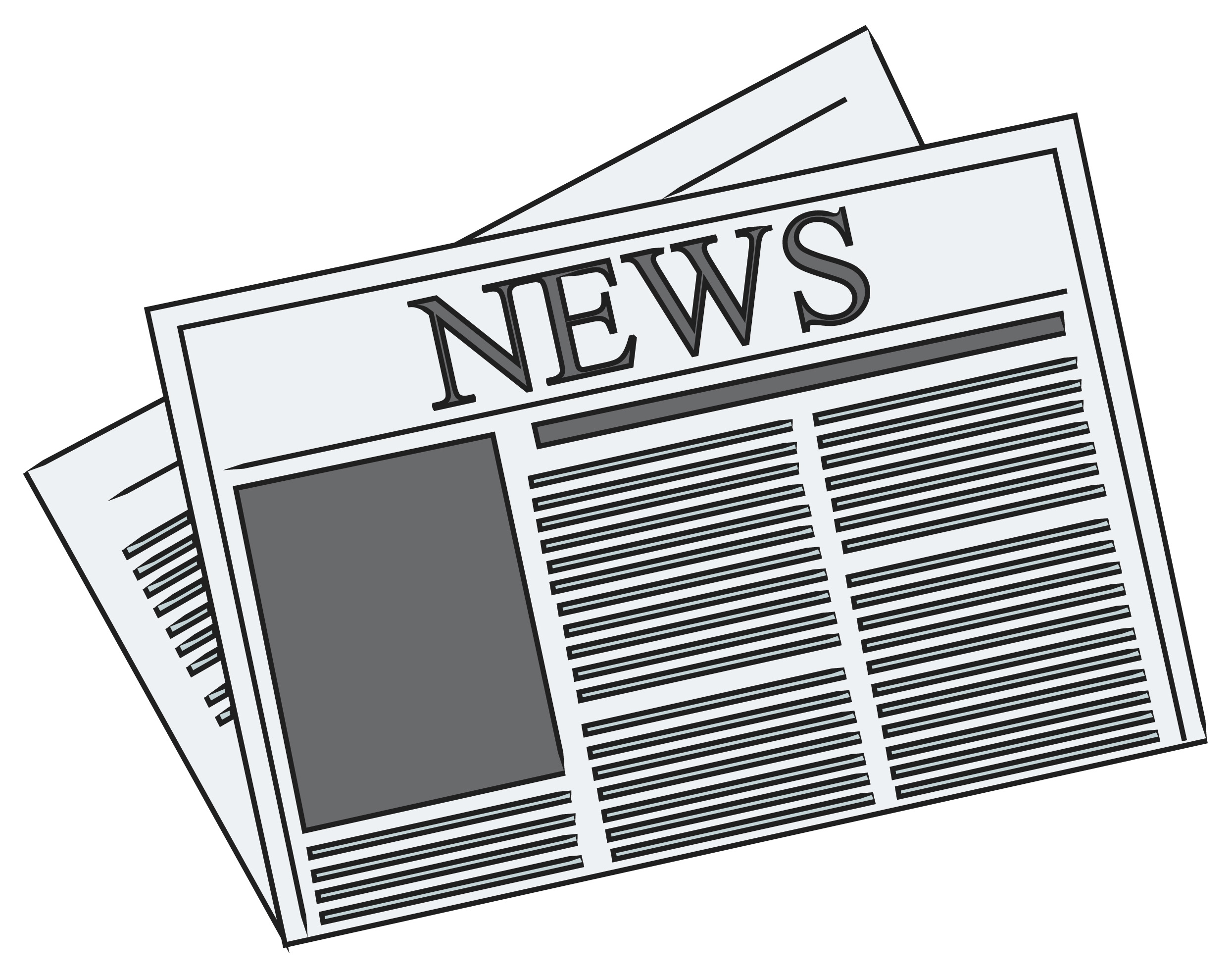 Regrettably I missed one article for Public Opinion  and believe me, the feeling is similar to falling asleep before a Category 5 hurricane, and then waking up to a scene of utter destruction. This is the Rip Van Winkle sleeping virus-zzz20. This is the Jamaica that we live in and there is no time for contemplation of issues in any structured way. So here is what I have missed, and by the time you read this there will be an equally long but different list.

The debate continued about the eligibility, fairness, equity, and excuses as to what should have been the punishment of the young US sprinter, Sha’Carri Richardson and how it could affect her future. The dialogue makes little reference to other athletes who may have been similarly affected in the recent past, especially as many overseas competitors have been hoping that the ganja usage would affect Jamaican athletes. But we extend to the young and promising athlete our sympathy on the tragic loss of her mother.

The Olympiad in Tokyo continues in typical Shakespearian mode with the dialogue being “to be or not to be, that is the question”. The Japanese people are nervous and many are against the holding of the Games; sponsors are concerned and divided about monetary losses and reputational losses if they force the issues; and the performers and their coaches and families are beginning to show signs of fear in the face of new COVID-19 strains.

The Olympic Games have many billions of US dollar denominated investment and debt. Borrowers and lenders must be looking for revenues that will not be forthcoming. The type of risk will probably not be secured through insurance policies as this may fall under the Act of God clause; or may not even be considered for placement as the existence of COVID-19 was known since 2019. So there could be some serious economic fallout, as well as corporate losses. The likelihood of the Games continuing seems to be 50:50 and we may not get to see our stars perform, but at least they may escape Tokyo safely.

One Jamaican footballer has been diagnosed with COVID-19 at the CONCACAF Gold Cup despite the ultra-precautions that were or should have been taken.

The British Health Minister had to resign over COVID-19 breaches (or so they say), and his successor now had COVID (unrelated). An MP is rumoured to be completing marriage plans to his “beloved”, and I hope they will be happy sharing the three-pronged throne.

We had a near miss with a hurricane/tropical storm but the water damage continues to wreak havoc on roads; drainage systems; unpaved gullies; retaining walls; squatter settlements, and hillside dwellings. It was thankfully only an awakening/warning of more devastating things to come.

Freight rates from the Far East have risen from about US$2,000 per container to about US$15,000 – US$17,000 per container. This has the potential to increase the price of imported finished goods and raw materials. So a well thought out plan is vital and essential.

That seems to be the end of the relatively “neutral news” segment.

The President of Haiti was murdered and it was reported that his wife had also been seriously injured. She was miraculously spirited to the USA and was on visual media showing no signs of being shot. Then she returned to Haiti and disembarked from her flight looking well. I am unsure of what to make of this: good luck; planning; strategy; or will she become a possible sympathy President and pawn of a foreign power? Time alone will tell.

The Jamaican dollar has hit an all-time low, and those in the know are unwilling to expose any entities who may be manipulating the value for their own selfish goals. This has been going on for some time and a careful comparative analysis would show exactly when the preservation of their balance sheet health has superseded the national interest. The consistency of this occurrence could not fail to attract the attention of the Bank of Jamaica officials, and by international standards they would have to make a statement and take action.

There has been little or no word on any date for the resumption of the Trafigura matter even after the ruling of the Privy Council. In the intervening time Her Majesty has appointed our Prime Minister to the said Privy Council, so maybe his many supporters will rename him Sir Brogad of St. Jago de la Vega. This seems strange for someone leading a party that wishes reparations and the establishment of a nation not beholden to the British Monarchy.

Further mention has been made of people who hide behind tax avoidance schemes in St. Lucia and other havens while they tax the lives of ordinary Jamaicans through double-taxation; GCT; gasoline taxes that are opaque; and oil pricing mechanisms to the energy sectors. When does the public have a right to know?

The PNP seems to have gone into self-destruct mode and all it needs is a few more resignations and a few sharp knives to complete its “Hari-Kari” mission without even having to travel to Japan. For “so-called” decent people to descend to this level suggests only two options: total power corrupts; or there is a hidden pot of gold for illegal enrichment through corruption.

William Shakespeare: “A pox on both their houses”; Jamaica says: “Tief from tief mek God laugh”. Well if their antics indeed bring a smile to The Almighty, then so be it.

My condolences to the family, friends, and the theatre community on the passing of Volier Johnson. May his soul rest in peace; long may we remember him; and perhaps in his own way he will provide God with a genuine smile.