Whither the Peoples National Party? 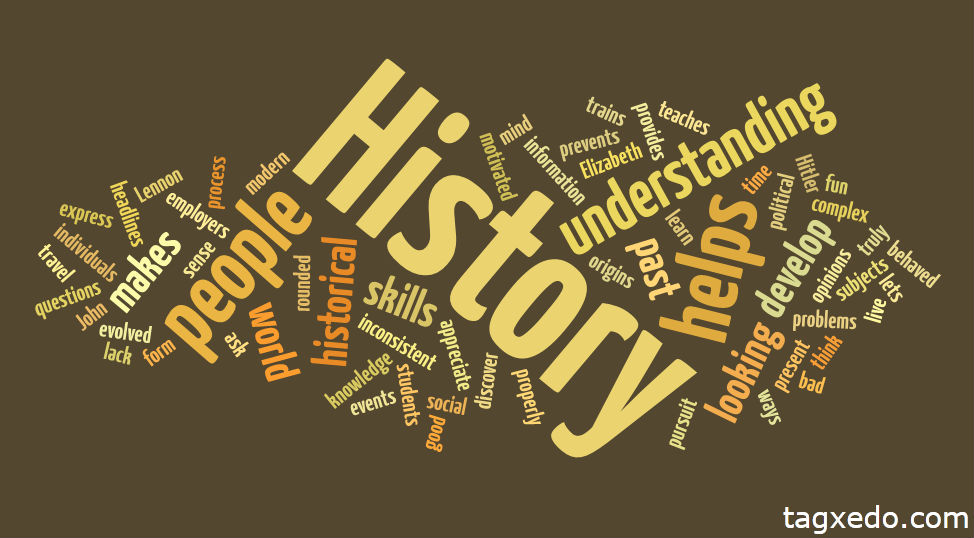 The elections are over. For the government, the big job will remain: Crime, unemployment, squatting, health, praedial larceny, water, roads. The teachers, the nurses and the police will come knocking in short order and the enthusiasm that returned the JLP to power will dissipate, especially if Covid-19 stays with us much longer.

The PNP has been beaten soundly. Ripe tangerines are few and far between; they are mostly all green. The Peters are gone or going – one to the will of his constituents, the other to his decision that enough is too much. Bunting should now step away too. Co-founder Norman Manley always set unity as his goal. Now the party needs a make-over with unity as its prime goal and these election results provide an excellent opportunity for it to do just that.

The country has changed. The electorate has changed. After 76 years of waiting for election promises to be fulfilled and reach down to their needs (employment, housing, water, roads, education), people will not wait on promises anymore; they want instant gratification. So if you hand them $15,000 wrapped up in a party shirt that is much better than the WEALTHY promise. And, as you done know, Jamaicans have a saying (from a completely different context) “a promise is a comfort to a fool.”

The warfare over the party leadership and the desire of the populace for a strong charismatic leader (despite Carl Stone in the 80’s saying the day of the messianic leaders was over and we should look to technocrats) got stronger and stronger. Not really “charismatic,” Brogad nevertheless was able to create enough excitement to make his opponents look dull.

The men and women who formed the party in 1938 were not politicians. They were ordinary people with only a dream. They agreed on what they wanted the party to be and then went out and searched for a leader and found him in Norman Manley.

The leader, Norman Manley, did not win a seat in the first election (1944) but he remained party leader while Dr. Ivan Lloyd led the party in the House of Representatives. That went on for five years. So there need not be any rush, Krystal Tomlinson notwithstanding. The electorate seems to want an end to “same old-same old” and does not appear to countenance any of the current parliamentary members as a possible leader. It will take time to regroup properly.

The PNP should look out. It should quickly install an Interim Leader and give itself a year, yes a year, to recalibrate and select a new bright leader. This new leader must therefore come from outside the current party ranks. To do this it must also go back to the drawing board and reinvent itself. So it must first remind itself of how and why it began.

First, there were the appalling socio-economic conditions that persisted beyond emancipation through the Morant Bay rebellion that brought Jamaica to breaking point 100 years later with the dramatic island-wide labour disturbances of 1938. These events added urgency to several initiatives taken in the preceding years that would lead to the establishment of a political party to address the dire social and economic situation.

One of these initiatives was Osmond T. Fairclough and his launch of the newspaper Public Opinion in 1937 to create the climate or a political party.

Another was the Jamaica Diaspora in New York whose members were expressing concern in the early 1930s about the status of their island home under British colonialism.

These Jamaicans met throughout the New York area and agitated strongly for self-government. They felt that the basic human dignity and self-determination of the people were vital to the development and progress of Jamaica. And they came up with a manifesto.

Of course, there was an earlier political party formed in 1929 by Marcus Garvey. The People’s Political Party (PPP) set out a 14 point manifesto — the first of its kind in the island’s electoral history. The points contained in the PPP’s manifesto included:

Many of these were adopted by the New York Diaspora, but it went further. Forming itself as the Progressive League, it aimed to seek political independence for the people of Jamaica and take them out of the clutches of the British Empire. To this end the League compiled a 14-point list of changes and improvements to be implemented in Jamaica. The list included:

• A university of Jamaica, and

• No racial or colour discrimination in the granting of scholarships.

The League also called for:

The League demanded that qualified Jamaicans be given preference in official appointments. It got the competitive examination for the Jamaica Civil Service instituted, replacing the discriminatory British system.

The nascent PNP adopted all of these goals. Its guiding principles were eventually set out in the publication, The Plan for Progress, which embodied the aspirations of a post-apprenticeship emergent people. The immediate purpose of the PNP, then, was to obtain self-government and independence for Jamaica.

While the League was a strong external influence, there were also people in Jamaica who were pushing the idea of a party and they formed a reform movement. In 1937, the very year of Public Opinion’s birth, Ken Hill a co-founder of the Transport Workers’ Union founded the National Reform Association its main objectives being universal adult suffrage and self-government.

It was not long before the leaders of the reform movement saw the need to coalesce in the formation of a political party. The party would also include members of the Jamaica Union of Teachers (JUT) the Jamaica Agricultural Society (JAS), the Saint Andrew Literary & Debating Society, the Kingston and Saint Andrew Taxpayers and Ratepayers Association, the Federation of Citizens’ Associations and its constituent bodies, the Jamaica Progressive League, and representatives of the trade unions. They all agreed with Fairclough that the movement would benefit from the leadership of a highly respected national figure, and the man for the job was Norman Manley, a great sportsman, owner of a legendary reputation, and the most outstanding practitioner at the bar. Howard Cooke, later Minister of Education, Chairman of the PNP, and Governor-General, spoke to me about that time:

When I came to sit with colleagues to plan the formation of the party I was greatly excited. Men like Nethersole, Jacobs, Walker, Sievwright, Ken Hill…they were excited too – for one reason; we were led by one of Jamaica’s ablest men, Norman Manley. We felt almost a missionary urge; we wanted to change things, we wanted to go out and tell people they could have a better life.

But it was Fairclough who took it further. Not confining himself to Kingston, he went around the country talking about a party and self-government. And, seeing the need for a leader the people could trust and respect, it was he who succeeded in encouraging Norman Manley to lead the party as a necessary vehicle for this national movement.

For a while Manley resisted as he was involved in so many other ventures and organisations. But Fairclough prevailed and once Manley decided to join the movement, he brought all his talents to bear on the structuring of the organisation and the framing of its constitution.

So, having finally bought into Fairclough’s vision, Norman Manley took over from him, going through the country talking up the idea of party politics as a means towards nationhood and self-government. In the late 1930s and early 1940s he held political sway with a campaign for full adult suffrage, the absence of which had foiled Marcus Garvey’s quest for political power with his PPP which had been formed in September 1929. But Garvey was not preaching Jamaica; he was preaching Africa. And despite his blazing success with his Universal Negro Improvement Association abroad, the little Black man was unable to pierce through the deep colonialism that blanketed Jamaica.

In many ways, the JUT was the most significant of the organisations formed in the 1890s. By the first decade of the 20th century it had become an influential player in Jamaican society and was in 1937 one of the leading planks in the foundation of the PNP. Although its prime concern was the field of education, problems in that area frequently involved it in political events.

Teachers were leaders in the communities and led many of the offshoots of Jamaica Welfare and the JAS. The election of Robert Love to the Saint Andrew seat in 1906, as the third Black man elected to the Legislative Council, was largely due to the support of the teachers, who saw him as their champion in their disputes with the Governor.

Other important organisations which had started in the later 19th century were the various Friendly Societies and Lodges, of which Love and many other politicians were members. Many of these societies,  such as the Foresters and Good Samaritans, were local branches of organisations based in the UK and the US,  and had no ostensible political agendas, but they gave valuable opportunities for the development of skills in public-speaking,  debate and administration. They also put locals in touch with organisations outside of Jamaica, as did the JUT through its links with the National Union of Teachers in Britain. In spite of the restrictions placed on their political role, these people of Jamaica showed clearly their intention to maintain their progress towards full control of their own affairs.

So the PNP was never a one-man organisation. It selected a strong leader, yes. But its decisions and its operations were always the product of what became its National Executive Council (NEC).

If the PNP is to emerge from the political wilderness it has created for itself it will have to dig deep and long, develop a vision for the people, and embrace unity of purpose. Yes, it did win some elections since 1989 but it was losing the attention of the electorate all along, as fewer and fewer voters turned out at successive polls. No, this political desert in which it now finds itself is not a product of the September 3 general election. It goes much further back, to a time when it began aping the JLP and cozying up to mechanisms like privatisation and the Washington consensus instead of creating Jamaica-born solutions.

Ewart Walters has been following Jamaican politics since 1944.

One thought on “Whither the Peoples National Party?”