What to do about doping in sport 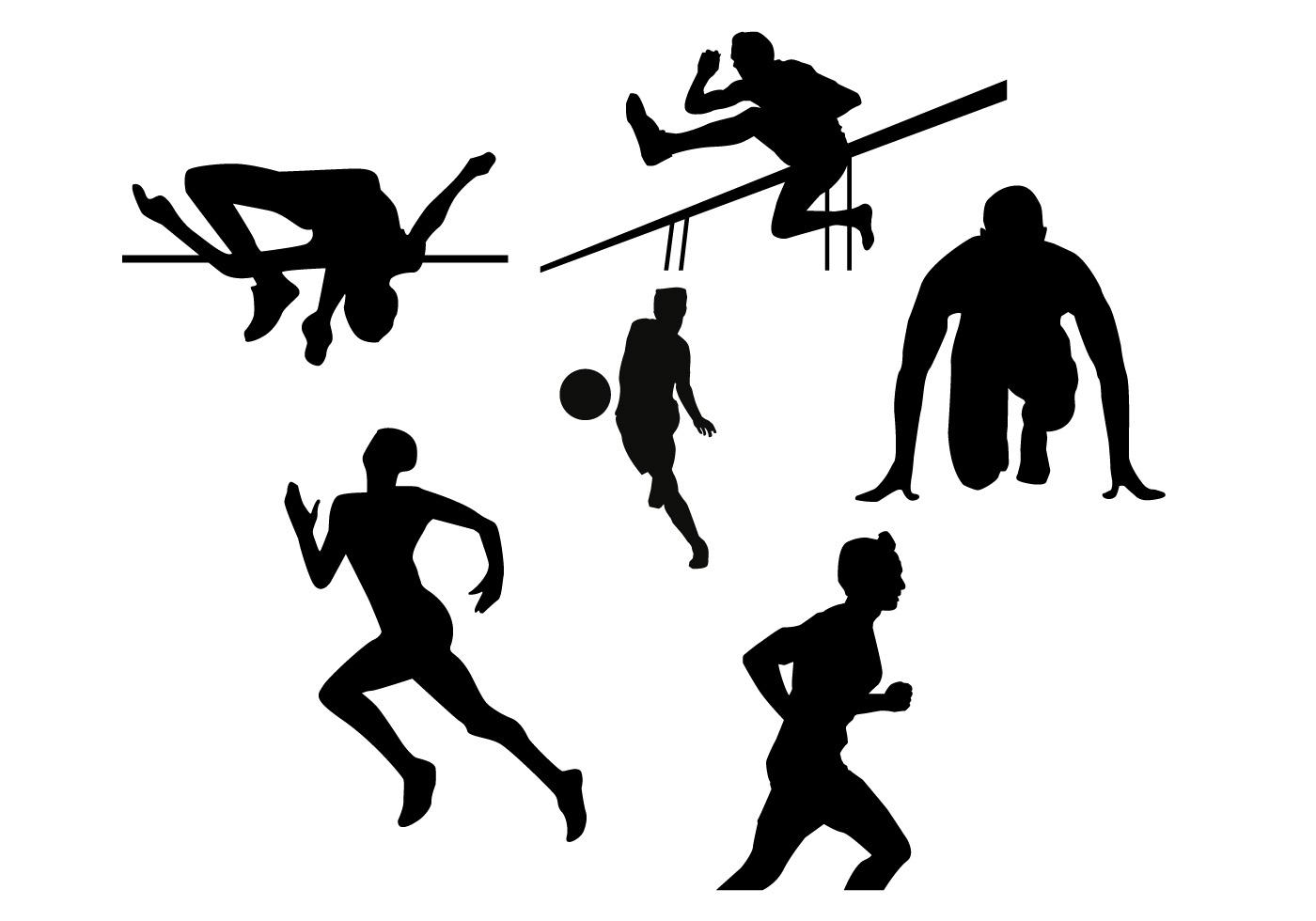 Doping in sport is once again in the spotlight, as last Tuesday word came that “Super Coach” Alberto Salazar has been found guilty after a 4-year investigation by the USADA, led by the indefatigable Travis Tygart.

Readers may recall that Travis Tygart is the man who led the investigation that unmasked Lance Armstrong as the most successful serial doper in the history of sports.

The World Athletics Championships now taking place in Doha, Qatar is being plagued by abysmal spectator turnout. The official reason for the poor spectator support is that the prevailing conditions in Doha are so hot and humid that long distance races are scheduled after midnight in what has proven to be a vain effort to “protect the athletes’ health”. The real reason, some fans submit, is the frequency with which the “stars” of Track and Field are reported for adverse analytical findings, or being found to have banned substances in their system while performing.

Of some note is the fact that, except for Tyson Gay, a disgraced “star performer” who freely admitted to taking banned substances, EVERY other athlete glibly swears that they have absolutely no idea how the banned substance got in their system. It takes detailed and meticulous investigation, the kind of which Travis Tygart is known to unmask and expose the cheaters.

Our own sprint sensation and child prodigy Briana Williams returned an adverse analytical finding after a mind boggling run in our National Championships of 10.9 seconds for the 100 meters. After a closed door investigation by the Independent Tribunal of JADCO, the panel accepted the findings of the A and B samples but found no cause to further punish Ms. Williams as they found that she was not at fault for taking over-the-counter “Pharma Cold and Flu” tablets prior to her record run.

According to reports, once the finding was reported, her support team sent samples of the medication in her mother’s possession to an independent lab that confirmed the contamination of the product with the drug Hydrochlorthiazide, a banned diuretic that is known in sport as a “masking agent”. Because the hearing was behind closed doors members of the public are left to wonder if ALL tablets sold as “Pharma Cold and Flu” are contaminated or was it only the samples sent to the Independent lab as it would be impossible to send the tablets Ms. Williams took for testing.

The positive outcome of the hearing allowed our sprint sensation to escape further punishment, if one does not consider being forced to attend anti-doping seminars as punishment.

The Nike Oregon Project conceptualized and led by the now disgraced Alberto Salazar had produced mind boggling improvement with athletes coached by Mr. Salazar. The indictment against Mr Salazar accuses him of (1) Trafficking in the use of the banned substance testosterone. (2) Interfering with the doping control process. (3) Administering prohibited substances by intravenous infusion, and (4) giving athletes medication unnecessarily.

Local athletes have been banned for (3) and (4), and in every case the accused had absolutely no idea that they were being doped.

The present world champion in the men’s 100 metre was accused by the Tygart led USADA of missing 3 drug tests in a 12-month period according to the prevailing thought at the time as to what was meant by 12 calendar months. He was exonerated of any wrong doing by the world body whose idea of the 12-month period during which an athlete must not miss 3 tests was fundamentally different from what had previously believed to be the case.

What to do? I believe that after the OPEN tribunal hearings of those accused of A and B samples returning the presence of prohibited substances, there should be a life ban and those who “inadvertently” missed 3 tests in a calendar year should be banned for a minimum of 2 years. Then and only then will there likely be a reduction in those willing to cheat. The bald fact however is that cheaters are known to authorities and use every modern trick in the book to avoid detection. The result: a continued decline in the popularity of Track and Field. A tragedy.