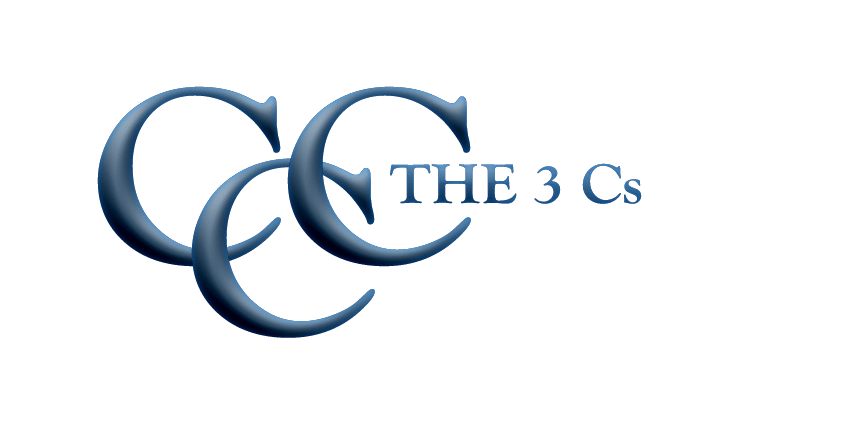 The three most-mentioned topics of concern for citizens, diaspora members, and well-wishers in the past few months have the same starting letter. They are crime, corruption, and choices. Both individually and collectively, they signal the root causes of our failure to take off on a path towards positive and meaningful growth, where economic and societal advances can become sustainable norms.

Instead, they are at the crumbling base of the road that is leading us towards underachievement, poverty, and a feeling of despair (in addition to leaking sewage). For many who cannot get a visa, we face similar conditions of helplessness, and a desire to escape to seemingly greener pastures. If we were on the same South and Central American landmass many would be marching towards a refugee status in North America. But alas, most Jamaicans cannot swim, and we find ourselves trapped.

With regard to crime, I brought this to the attention of our readers a few weeks ago, and at this time, as predicted, it has spread to the gated communities, places of business, and now not even the morning joggers can find solace in their normal exercise routines. They already bear extra costs of security guards, cameras at home and at work; in parking lots at the movies; at shopping malls; at the pharmacy and the supermarkets across the country.

The law-abiding are the prisoners of an increasing influence of para-military forces. Not even the many politicians who claim to be so loved by the “people” can travel without security and armed cars following. No time to stop for the youths begging or washing windows at the traffic lights, mere peasants to be avoided and be allowed to develop anti-social tendencies.

“Let them eat cake,” said Marie Antoinette just before the French Revolution, and the storming of the Bastille. She was one whose head rolled after the application of the guillotine. Is there any lesson to be learned from history?

The second C, corruption, is slightly different from ordinary crime. It is the story of robbing from the poor to enable the rich to further afford the mammoth and ongoing expenses that separate them from the lumpen proletariat. It is the reverse of the Robin Hood story, and it happens with great frequency and seeming impunity. It is about lavish lifestyle choices and excursions into the domains of the rich and famous, through the public purse rather than by dint of their own achievements. It is Hollywood at its best.

It is a story of the unholy enrichment of a totally undeserving political class that is being emulated by friends whose integrity can no longer escape over the edge of the trough that surrounds them. They all sink deeper into the muck that is like a quicksand that slowly strips them of their moral worth.

The third C represents choices. The Prime Minister and Minister of Finance have both reiterated the sentiment that they will be paying closer attention to the quality and integrity of the persons that they entrust the public expenditures in State enterprises. That is a very bold statement and the future will judge their actual implementation.

It is politically difficult coming out of a long precedence of cronyism, incompetence, and political gifting of the public purse to support party electoral shortfalls. This is not a new phenomenon, but it is an ever-growing threat to good governance, both political and corporate. This has been at the root of all the so-called scandals that have rocked our nation, both present and past.

I am so far correct in my prediction that David Smith (Olint) will not be charged in Jamaica simply because, if found guilty, both political parties would have to give back the substantial donations that they admitted they had received (proceeds of crime), and this could be divided among those who had no compensation.

By statute, several regulatory agencies require fit and proper investigations of persons who serve at financial institutions, including directors and employees. I would urge that this rigor be extended to include political representatives and the Integrity Commission be empowered to take decisive action.