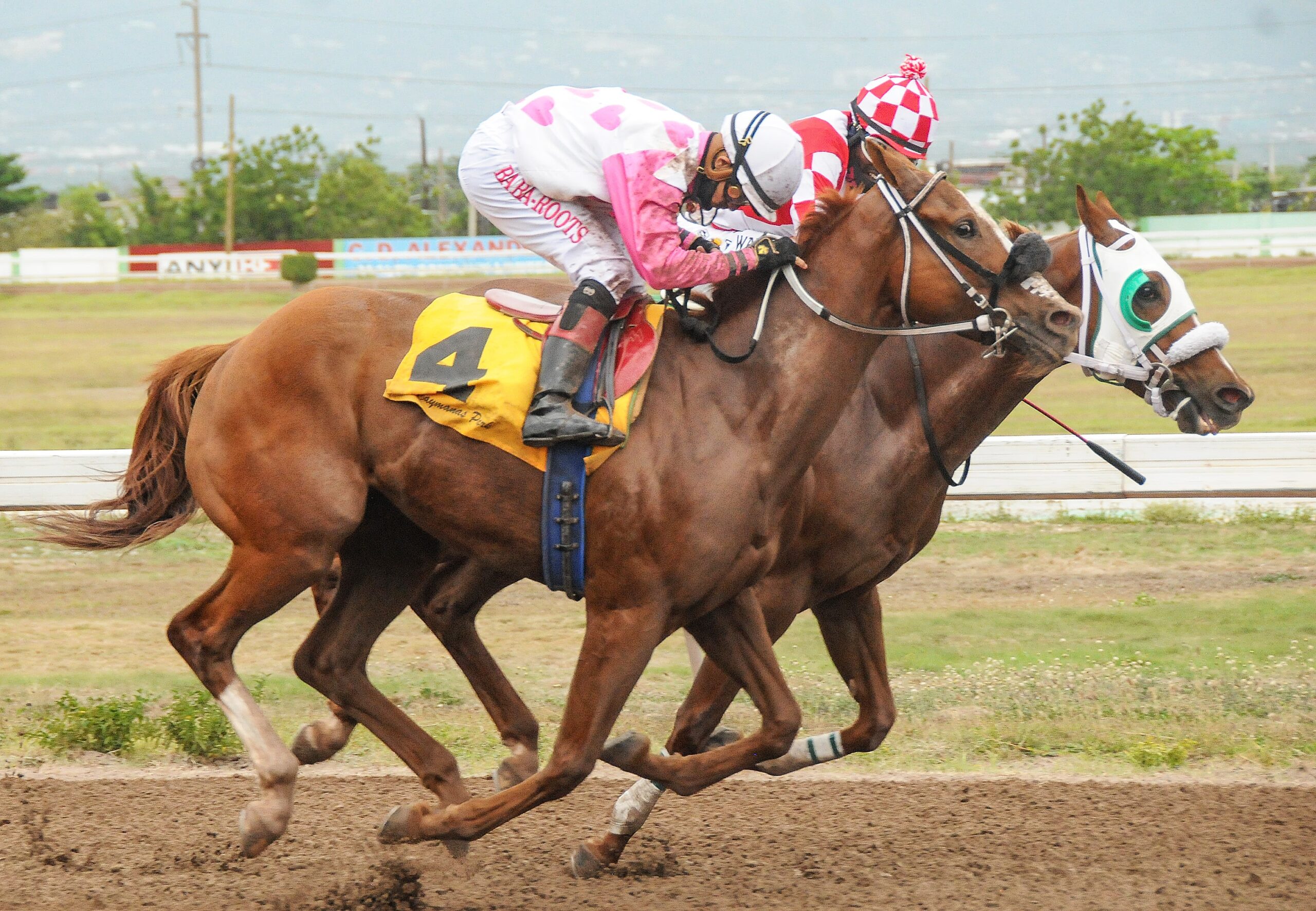 January is always the most difficult time for speed figure nerds like me.

The calculation of track variants and corrected times in order to produce accurate speed figures becomes even more nuanced than usual. At any time of year, because of the small sample size each race day, the calculation of a daily track variant for the straight course is always a complicated, touchy-feely production. It usually necessitates working out individual variants for each finisher (at least the top four) based on individual past performances over the straight as well as the race variant based on the final time. This increases the sample size and produces a more accurate average variant.

But, in January, all is upside down especially in restricted allowance races. The root of the problem lies in every horse’s “birthday” being officially deemed to be January 1. For example, on January 1, a three-year-old non-winner of two (3yonw2) suddenly becomes a four-year-old non-winner of two (4yonw2).  If, like me, you painstakingly calculated standard times for both categories using at least one year’s results and averaging all the times posted (need at least ten entries) on tracks that were not sloppy, wet or muddy, you would know that 3yonw2 standard at 1300m is 1:21.1 but 4yonw2 is 1:22.3!

What’s a not-so-humble speed nerd to do? The winning time (1:19.2) can’t be used because the winner has clearly improved markedly on both runs without her previously permanent cheek pieces and produced an “out-of-class’ performance so we look at the time posted by the second placed finisher Baton Rouge (1:20.4). His time is 2/5th of a second faster than 3yonw2 but1 4/5th second faster than 4yonw2.

Which is it?  On January 1, Baton Rouge is still (for all intents and purposes) a 3yo so this one is best entered in calculations as a minus 2 before averaging out all the day’s individual variants (after the fastest and slowest variants are eliminated from calculations). But it’s also helpful to review claiming races run that day because, as proof the claiming system is still best, those horses’ abilities are unlikely to vary much vis-à-vis their claiming tags.

Around mid-February the task settles down and becomes more routine but, until then, watch those final times in restricted allowances like a hawk and use your common sense. Also, thank the racing Gods for a Claiming System that gives us a yard stick by which to judge these tricky early season times.

The good news is that two of last issue’s five to follow have already scored impressive wins on 2022 debuts and both qualify to be included again here.

ATOMICA (-7) benefitted enormously from her winning debut (ran green then) to step up markedly on her second run (Race 3; 3yonw2; 1200m; TV+1) and brushed aside some decent non-winners-of-two to win by six lengths from smart-looking importee Luksol in 1:12.4! Her CT (1:13.3) equals Open Allowance standard and she seems nailed on to progress again with distance. She’s a Guineas prospect.

The second, RUPUNZEL (-4) earned a CT of 1:14.2 which is 3/5th second faster than maiden special weight so she should get off the mark sooner rather than later.

The big favourite for the turf is last year’s winner Colonel Liam but he’s at very cramped odds for one that hasn’t raced since June 2021. There’s more value in concentrating on Never Surprised (won the Tropical Park Derby at Gulfstream on last by 6¼ lengths and, before that, was twice narrowly beaten by top-class Hollywood Derby 4th Public Sector) and HIT THE ROAD (won the Grade 1 Frank E Kilroe Mile Stakes in March, staying on to win last hop). The latter is working brilliantly (0.58.2 for five furlongs on Sunday) while the former needs to dominate his races so, at likely double-digit odds, HIT THE ROAD is the pick.

The deserved Pegasus World Cup favourite is Breeders Cup Classic winner Knicks Go but it should be remembered that LIFE IS GOOD was considered a good thing to win the Triple Crown until he suffered an injury before the Kentucky Derby. He returned after the Triple Crown to dominate the Breeders Cup Mile at Del Mar. As an unexposed four-year-old with plenty in the tank, he’s taken to upset the big favourite.

In my pre-season NFL preview, I wrote:

“My early pick to win the Super Bowl must be the BUFFALO BILLS for whom the acquisition of Wide Receiver Emmanuel Sanders and back-up Quarterback Mitch Trubisky (from the Bears) should prove key moves. The Bills should win what’s now a very strong division after the Patriots’ attempt to drown their sorrows with record spending on tight-ends, wide receivers and Linebackers while adding future QB Mac Jones from Alabama; and the Dolphins’ steadily improving profile and massive roster rebuild.”

Now that the Bills have eliminated my sentimental favourites the Patriots, it’s straight to the Big Show for them.

It’s time to add to your Cheltenham Festival ante-post portfolio:

BOB OLINGER [7yo b.g Sholokhov-Zenaide (Zaffarane)] currently offering 11-1 in ante-post markets, this exciting chasing prospect looks a tasty wager for the Arkle Chase. He was smart over hurdles (3 wins in four starts) but has impressed in winning both races over fences. On last he won a Grade 3 Novice at Punchestown showing a high-class turn of foot. Trainer Henry De Bromhead’s post race taciturn comment “Class, he’s just got a lot of class” says it all. Get in early and often before his odds shorten after his next prep.