Does Horseracing Have A Future? 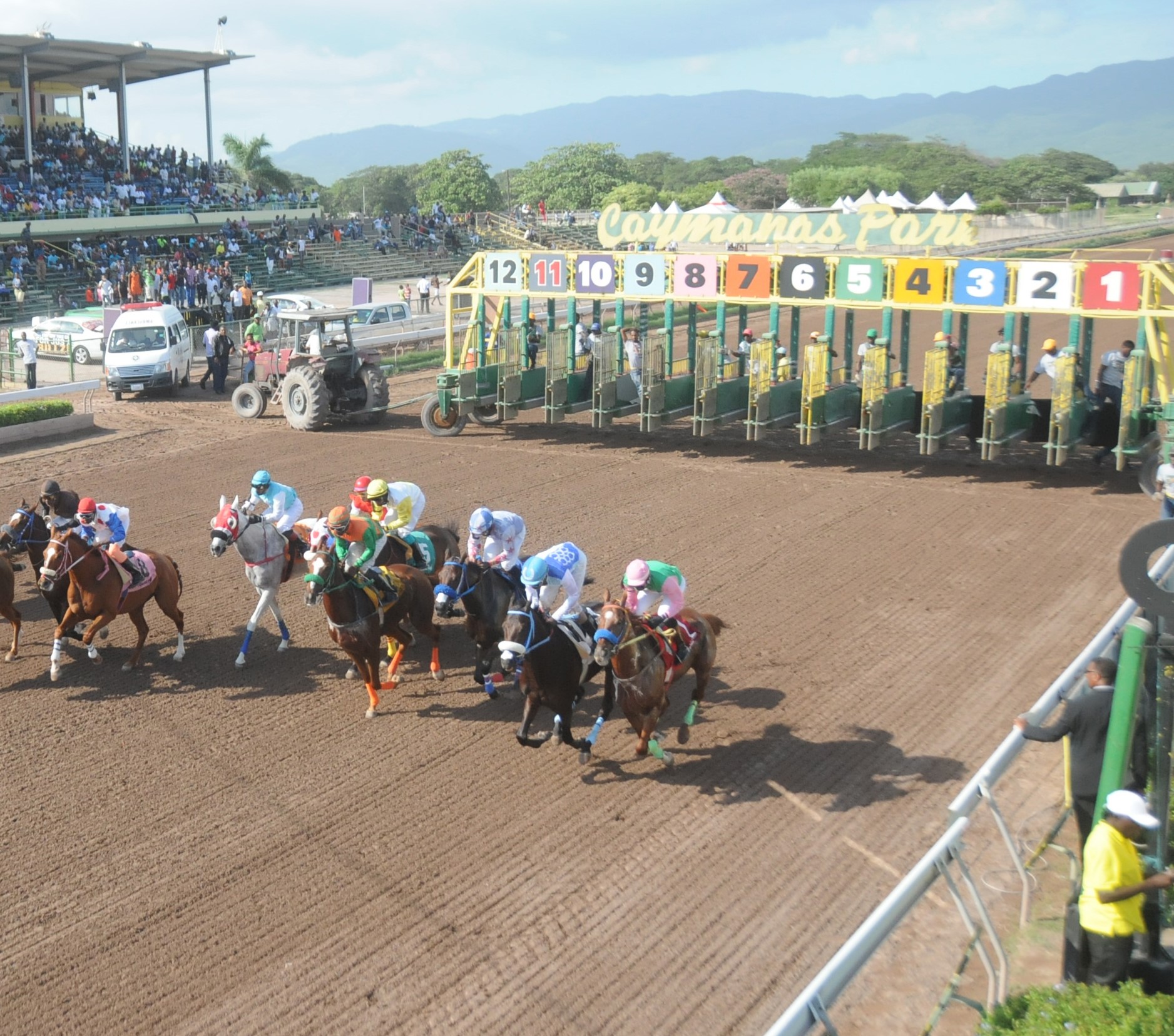 Now that the United Racehorse Trainers Association’s internal squabbles appear settled, there’s a sudden surge of public interest in the future of horseracing.

Unfortunately, this appears to be fixated on a much needed purse increase without evidence of a corresponding grasp of what it is that drives the industry and from whence any purse increase must come. As a result, suggestions for the way forward merely scratch the surface and are of cosmetic use only.  Nobody seems prepared to face the most fundamental truth, which is that we must fix horseracing’s economics.  Unless we do this, no amount of gimmicks, such as Sunday races; new Tote Boards; infield carnivals; or slots can bring desired results.

Here are some of the most urgent economic fundamentals without which there’ll soon be no horseracing industry to fight over or gimmick out of existence:

Who will insist on taking off blinkers, hood and cheek pieces and forcing those (with eyes to see) to see?  Who wants racing to go forward?  Who actually enjoys what racing has become?

One of last issue’s department members Sweet Majesty (from what I described as a Key race on February 6) duly rewarded confidence by winning a 4yonw3 on February 19 at the tasty odds of 4-1! Yum, yum.

Santorini and Bern Notice, from that same Key race, finished first and second in a non-winners-of-four on February 20.

Cheltenham Festival is off in earnest on March 15 but we’ve been gradually building up ante-post portfolios since the start of the year. The bad news is that it appears that Champ, my early fancy for the Gold Cup, will go for the Stayers Hurdle instead where I advised Thyme Hill as the ante-post bet.

These things happen when you write weeks in advance. I still fancy Thyme Hill for the Stayers Hurdle but we’ll need a new selection for the Gold Cup. It seems the Irish contingent should prove an overwhelming invading force and the best of them may well be Gordon Elliott’s Galvin who looked to be begging for this extended trip when winning his prep at Leopardstown over 3 miles (always prominent; bit short of room after 2 out; soon lost second when outpaced and switched right; jumped slightly left last, ridden and ran on towards near side run-in, led final strides) by a head from 2021 Gold Cup runner-up (and this year’s favourite) A Plus Tard.

This time the notebook horse is one for April’s Grand National:

Mount Ida [8yo b.m. Yeats-Jolivia (Dernier Empereur)] another from in-form Gordon Elliott (has points to prove after an embarrassing animal cruelty suspension in 2021) who won the Kim Muir Chase at Cheltenham last year (“trained” by Denise Foster while Elliott was suspended) by 6½ lengths; has only been given 10 pounds more in the ratings; and been lightly campaigned in non-handicaps since (winning two of three starts). She can become the first mare since 1951 (Nickel Coin) to win this popular race