Our mission: Develop a society where honesty and integrity supersede corruption and lawlessness 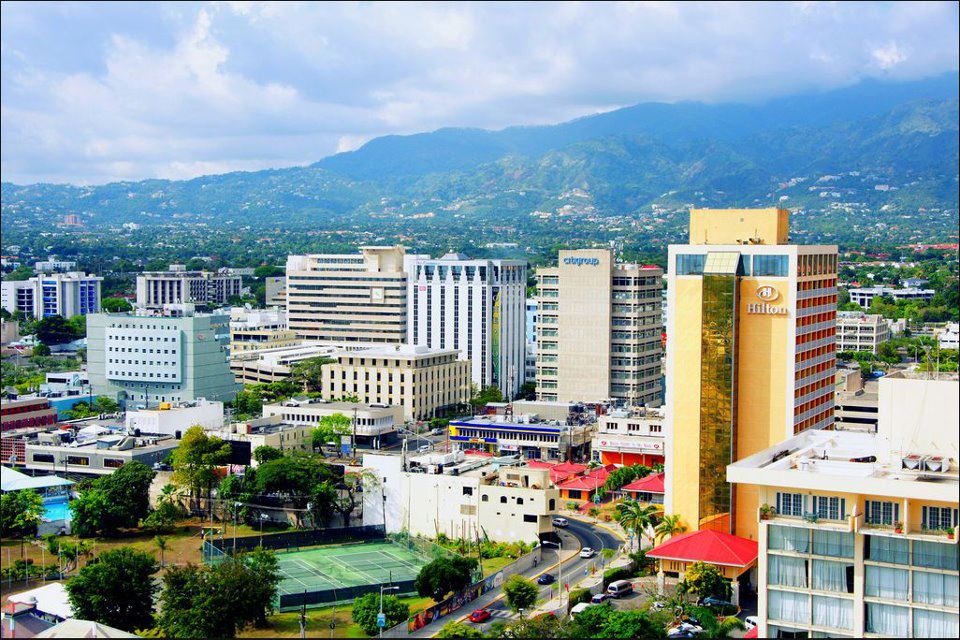 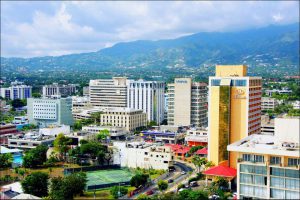 In my previous article, I spoke to issues of storytelling as an effective way of communicating historical events, current events, and a basis for leading new thoughts for the future strategies needed for changes and improvements for Jamaica. However, storytelling is quite a different thing when compared with “suss”.

Everyone in Jamaica seems to love “suss” these days, especially with the USA, President Trump, Congressional approvals, 30+ year-old sexual abuse charges, and US mid-term elections. Yes, we “fass abroad but we no fass a yard”.

The same people who are expounding about the candidates in some states of America where they have never been, nor ever plan to go, have no idea of what kind of persons will be seeking to represent them and their potholes in the next election period in Jamaica. Will it be the senator from Nebraska or North Dakota?

The same people who were stuck in the traffic for hours across the city of Kingston after approximately 90-120 minutes of heavy rain last week Tuesday but who are against maintenance spending? The same people who discuss racially motivated killings in the USA but choose to ignore killings in August Town or other communities across Jamaica? And the list goes on — same old, same old.

The adults are now emulating the young and very young sections of our population by living a solitary but vicarious lifestyle on electronic media. It’s like live the life of the Kardashians when you can’t feed your family and send them to school. The world of fantasy eases the realities of life and we enter voluntarily into a state of consciousness not dissimilar to a drug-induced feeling of wellness.

So we live out our boldness factor on CNN and MSNBC on matters of little impact to our own lives, then we switch to The Maury Show, Jerry Springer, Days of our Lives, and the “Desperate Housewives of Atlanta”, to round out our own boring and fear-constrained existence. All about foreign situations and politics and we fail to remember that we too have issues as we get closer to elections in Jamaica.

I could go on and on, and will probably get reminders of those omitted as we get closer to the political season in Jamaica, and the 9-day wonders of the US mid-term outcomes fade from our memories. It is a stark reality that our limited recall of events really affects our ability to keep sustainable memories of important integrity issues that affect our everyday lives in a tangible way.

The more mature approach on politics seems to be voting on issues that affect our own lives, as opposed to blind party loyalty. When comparing our own practices with the USA and Britain in recent times, I am forced to rethink this progression. Our two comparison countries have seemingly retreated to racism, bigotry and insularity, after spending an entire century forcing us towards their now former version of democracy.

So we who hang on to the old notions of blind party loyalty find ourselves in the situation of circular movement; and the developed countries are about to lap us as if we were the slow runner involved in the Olympics steeplechase. This is just a reminder that going in circles has its own peculiar consequences and when the concept of the gift of free will and choices is closed, then one of the fundamental philosophical arguments of proving even the existence of God could be compromised.

I recommend that we all take stock of how we should go forward as a nation where honesty and integrity supersede corruption and lawlessness as a way of life. Let us stop talking about the Singapore miracle and put our own actions towards a civil and equitable society.