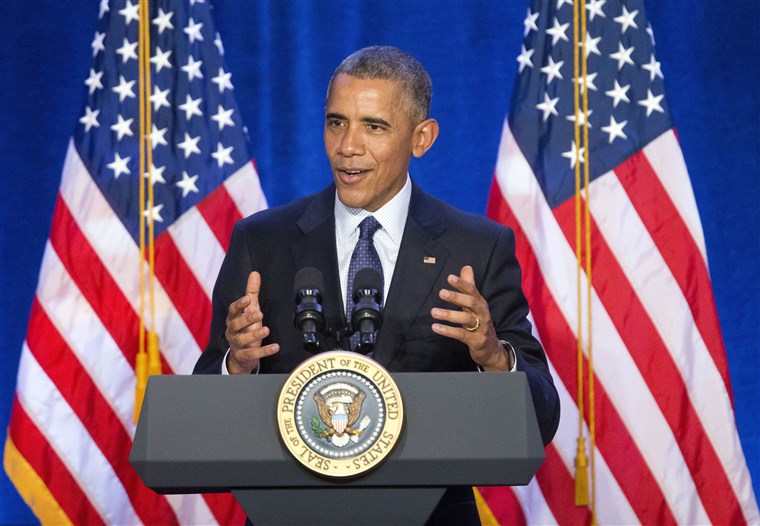 There is always a danger of developing a myopic view of life outside of the broader sweep of history. Avoiding its lessons and not being able to track its developmental or regressive trends render one incapable of making educated guesses in respect to the near or to the distant future of mankind.

Prognostications of future events have so many extraneous variables. Like meteorologists and the weather systems that they study there are — large or small — always margins for error in making forecasts. The impact of these depends upon expectations, the attendant planning towards goals, and on the kinds of investments that respective ventures would require for success. But, relying on a broader view of history is a better gamble than any form of social myopia.

Many examples can be used from life, juxtaposing what one might be experiencing now, in contrast to societal trends tracking social, political, economic, religious and cultural movements with yesterday’s precedents in mind as against tomorrow’s stare decisis. Failing to do so could lead to unnecessary despair or to fraudulent, misleading and devastating hope. And so one must traverse the milieu of life as one in a proverbial minefield — choosing either to stand still, wringing one’s hands and shaking in one’s boots, or trudging ever forward with motions born of a courageous “do or die” attitude which is likely to achieve some degree of success.

Had Paul Bogle of Jamaica, in the 1865 Morant Bay Rebellion, not heard, perhaps, of the revolution of 1791 to 1804 in neighbouring Haiti, nor of the American Revolution of 1775 to 1783 before and had ignored their positive outcomes then all hopes for the future would have been stillborn. He could have thrown up his hands with a defeated “Ah, such is life. What can we do? Whatever must be will be” attitude and suffered on in silence from the indignities foisted upon his people by the British colonial government. But, it is easy to assume that his view from what he had been experiencing in life at the time was much broader than that of his peers, and this is often the case with all great leaders.

If it were possible, we could have asked Mohandas Gandhi about his experience after he had been thrown off a train in 1893, and also Nelson Mandela while he was spending almost 30 years in prison from 1962 to 1990 — both events occurring in South Africa — about the prospects for the future for themselves and for their people as they saw them from the seismic epicentres of their sufferings. Had they taken a narrow view of their circumstances, as many people in this world tend to do, would India have become an independent nation and would there have been a Democratic Republic of South Africa? Are current trials and tribulations always reliable indicators of what is possible and of what lies ahead?

In the United States, after the Civil War which raged between the Northern and Southern states from 1861 to 1865, during the period of Reconstruction, more than a dozen African-American men, many of whom had been born into slavery, were elected to the U.S. Congress. It was a period, however, that ended all too quickly. With the protections for recently freed slaves withdrawn by the Federal Government for political expediency, the vitriol of the vanquished white populace of the late Confederacy seemed set to blot out of existence not only any vestige of African-American life, but of all hope for progress in respect to social integration or their participation in any field of endeavour crucial to the development of this country.

And yet, after the oppression brought on by Jim Crow laws, and the lynching of thousands of African-Americans which spanned over a hundred years, and which continues even today, what do we see in the year 2021? It has been reported that: “About a quarter of voting members (23%) of the U.S. House of Representatives and Senate are racial or ethnic minorities, making the 117th Congress the most racially and ethnically diverse in history. There has been a long-running trend toward higher numbers of non-White lawmakers on Capitol Hill: This is the sixth Congress to break the record set by the one before it.” Again, the current Vice-President is a black woman, and Barack Obama was a two-term President — against all odds.

Life is ever a tension between what was and what is, and between what is and what could be? This country has seen bullish political chicanery and callous racial violence before. And though it can be said that some things that we are witnessing today never happened before, the same was said by our ancestors. But, anomalies within time did not always affect the trajectory that it was on before they had arisen. Yes, those things which we, today, have come to deem as unprecedented — dour as they might be — could be minor adjustments of the helm, by the steady hands of fate, towards a country, as of yet, which is undiscovered.

And so, though I cannot and I will not deny the dispiriting events of this country’s polarized and violent political landscape, especially in recent times, and though my senses spin compelling arguments for shipwreck up ahead from an interpretation of these events, prudence dictates that I defer to the streams history, paying heed to what they have left in their wake, and to divine, if possible, their overall trends for good or for ill. The late Dr. Martin Luther King, Jr. went to the mountain top and had seen the Promised Land. Like him, many have not seen his vision in its fullest sense, but, in very, many respects we are now living it.