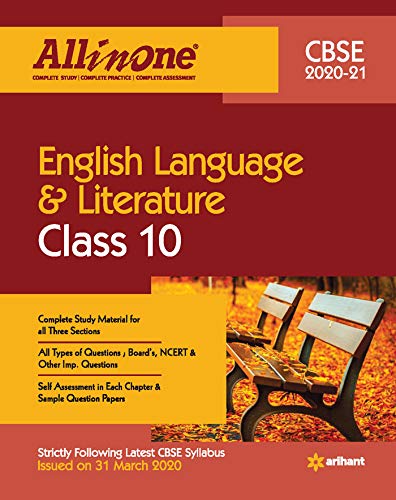 Every time I hear someone say Jamaica is an English-speaking country, I have a good laugh.  Not only because the last survey (2007) done on the topic showed that less than 18% of us speak it, but because of the hilarious experiences I know about.

The first was when relatives from Nicaragua, Bluefields to be exact, sent their children here to learn English.

For the benefit of those who don’t know of our close connection to that part of the world, let me explain our links.

As you probably know, in the late 1800’s and early 1900’s, thousands of Caribbean people including Jamaicans, went to Panama to seek work on the canal project. That was a dangerous project and thousands died, but when it was completed in 1914, some persons returned home. However, many others decided to seek opportunities in the region and those who did not remain in Panama, moved up to Honduras, Costa Rica, Nicaragua and even over to the San Andres Island among other places.

Interestingly, it was the Jamaicans who named an area on the Caribbean coast of Nicaragua where they settled, Bluefields, after our own Bluefields in Westmorland.

This is where some of my relatives settled and it was some grandchildren that one of my cousins there, sent to Jamaica to learn English. They went to live in Clarendon with another relative who operated a bakery there. While there, they attended elementary school nearby.

Well, that project failed badly, so after a few weeks the parents had to come and retrieve their children, for not only did they not learn a word of English, but also every second word out of the mouth of the babes was a bad word.

I heard an even more amusing story from a young lady I met in Florida where she was studying psychology. She told me she was born in East Asia, Myanmar to be exact and her parents who were doctors, wanted herself and her young brother to learn English. They found on the internet, this beautiful island in the Caribbean where it was revealed that English was spoken. Excitedly, they wrote to the government to enquire if there was any demand for doctor and were quickly recruited.

When they arrived here, they were posted to a quite large, supposedly progressive district in St. Thomas, where, she then nine, and her brother then seven, were enrolled into a local elementary school.

She enjoyed her time there and better yet, how quickly she was becoming proficient at  ‘English!’

Three years later, she was sent to a prestigious high school in Kingston and from the first day, every time she opened her mouth to speak, her colleagues in class laughed uproariously!

At first, she couldn’t understand why, then someone drew her aside to tell her she was speaking patois they were not allowed to do so in class!

Long story short, she eventually learnt English there and was happy to report that she is now tri-lingual, speaking her native language, patois and English!

I don’t know how common it is for foreigners to move here to learn English only to learn that we are not really an English-speaking country. Unfortunately, the problem does not only lie with school kids and some parents but teachers as well. For how well I remember how often I had to go in to see the English Teacher at a Spanish Town high school when I lived there, because she was marking things wrong in my children’s English homework book, when they were right!

I love patois to the point where I now have a You Tube channel teaching whoever wishes, to speak Jamaican patois. I, however, love learning other languages for I totally agree with the Canadian, Yama Mubtaker, that “If people had the right skills and intention to communicate well, there would be no conflict. The better we are at communicating, the better our lives will be.”

You know, we have many young ambitious Jamaicans all over the globe teaching English. By not ensuring that all our own citizens master this international language, we are really stymieing their progress in the midst of the myriad of opportunities worldwide in so many different areas.

Why don’t we use some of these specially trained young people  who are teaching foreigners all over the globe, to teach English in those sections of Jamaica where people’s progress is being impeded because of their inability to communicate in this important international language?

Let’s start living in the real world instead of the land of make believe. 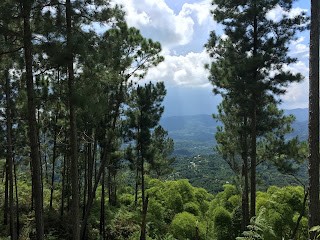 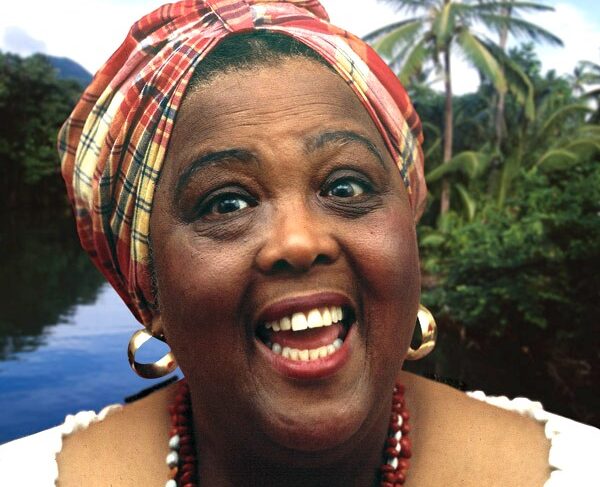 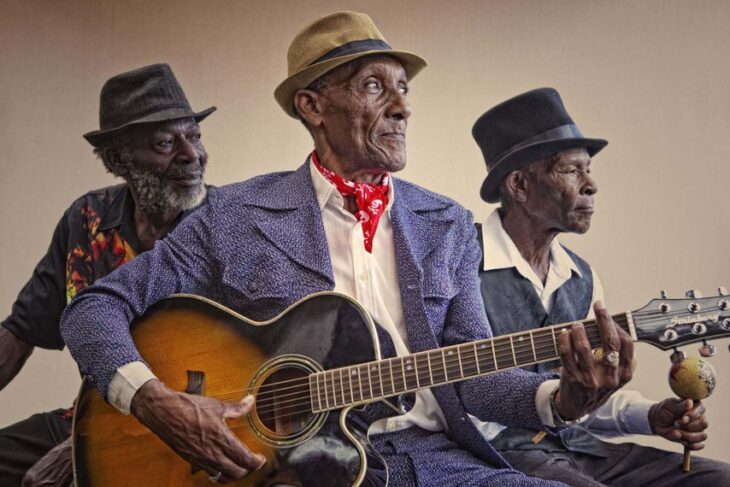