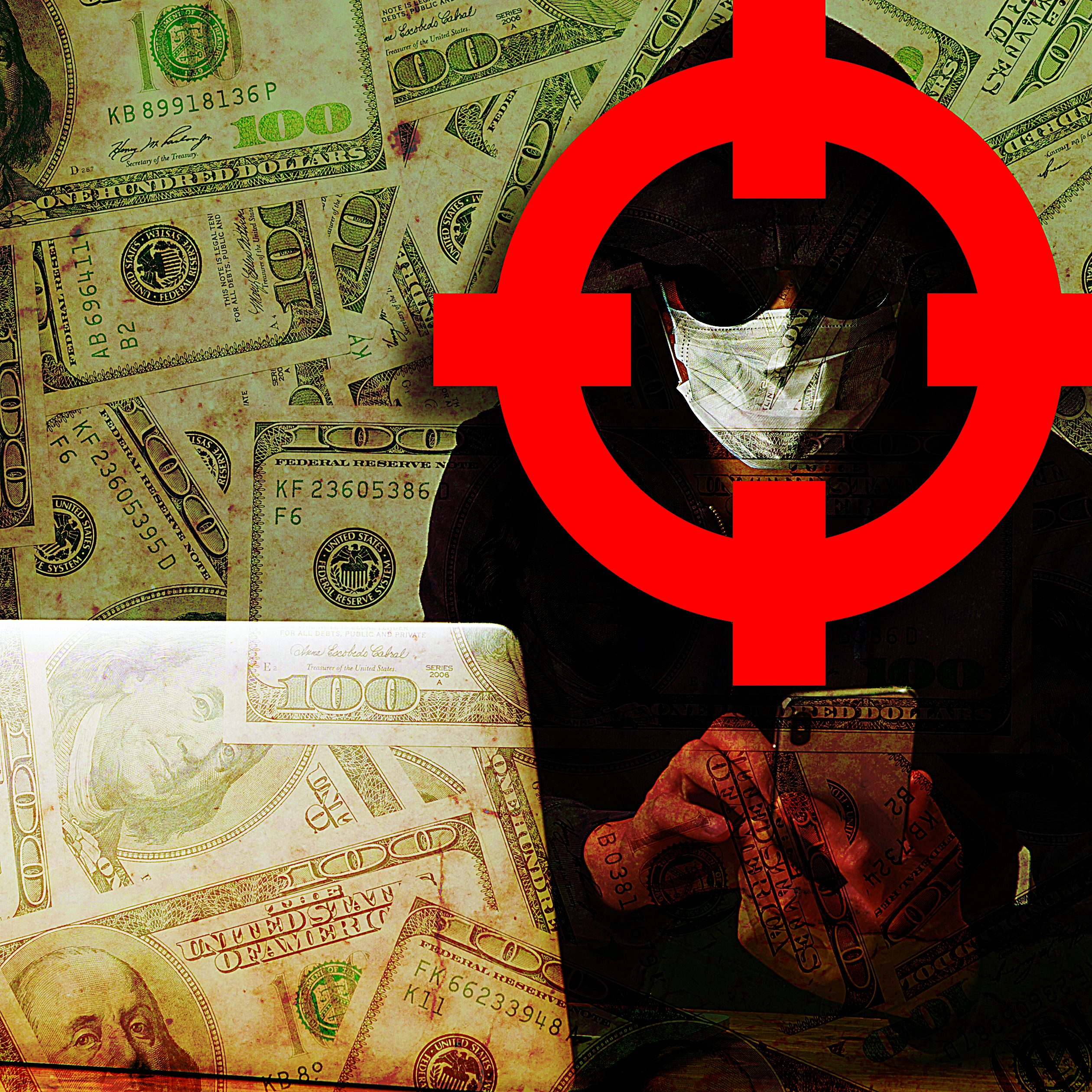 The saying on the streets is that blood money runs the country. That view is so popular that it became the title of a hit song.

The Jamaican economy has been growing. We see the money coming in, the buildings going up, car marts opening along with US chains setting up shop here. Clearly the economy is doing well post-pandemic and may even have regained and surpassed pre-pandemic levels. But what we also see are people unable to afford houses, unable to adjust to the rampant inflation, people not receiving pay increases, and people who have little to no real social safety nets — one of the first logical things to do during a booming economy.

Manufacturing, while growing, is not booming. The same is seen in the mining sector, so what has led to this boom in the economy? Is it really tourism, remittances and BPOs which have sustained this major economic growth or is there something unspoken, hidden?

The obvious answer is no, the growth has not been sustained by these sectors.  If it were we would see the benefits, however minimal, passed on to the people in the form of lower inflation and borrowing rates. But these sectors, however much they are growing, are not the reason that the economy has registered this boom and why people have not starved during the rampant inflation and price hikes which we have seen.

The economy is flush with cash, even though the people are so poor, because of good old-fashioned drugs and the newcomer on the block — scamming.

That Jamaica is a drug runners’ paradise is obvious. The same things which make us attractive to the BPOs and shipping companies are what attract the drug smugglers — our proximity to the US market and particularly the fact that we are in a critical shipping and air transit zone.

The end of the last year and the beginning of the new year have seen what can only be called an increase in the number of drugs being found before leaving the island. Over the past few months alone we have seen the nation’s two largest cocaine busts, a slew of ganja busts as well as a decision by the Jamaica Defence Force (JDF) to conduct naval practice along with the navy of the Dominican Republic (a move which looks a lot like joint anti-drug training manoeuvres). All of this points to not just the better capabilities of the security forces in picking up on shipments, but also to the great quantities which are being shipped.

It is generally accepted that the amount of contraband or narcotics which any nation’s security forces pick up represents but a small fraction of the total amount being imported/exported. We know that drug shipments are going undetected at an alarming rate internationally (and Jamaica is no exception) as destinations such as the UK, US, EU and Canada see record influxes of heroin, cocaine, and ganja among other things.

The drug seizures represent the tip of the iceberg, and with those who handle the drugs locally getting paid in cash and few banks willing to touch the money (at least in that state) they spend on other areas, spreading the money across the land (primarily FX).

Scamming has also kept the economy in this strong position as it, in a bigger way than drugs, sees money slush around the economy as scammers seek to spend and invest their ill-gotten gains.

This illegal sector sees some $1 billion tax-free enter the country every year. Because the individuals in that sector are unable to invest in the traditional avenues such as the stock market, etc they do the next best thing: they throw up houses and buy cars. In short, they buy consumer goods at such a rate as to drastically ramp up prices. The local price increases are not solely down to poor economic management and international fates conspiring against us, rather it’s the work of a small sector distorting prices with their massive spending power.

The manufacturing sector remains anaemic, the mining industry remains in the tank, and agriculture remains on shaky grounds with financing and fertiliser becoming scarcer every day.

With the rest of the region on fire in terms of their economy, while Jamaica sees an economic bounce, it does not take a genius to see that what has kept the nation afloat has been the illicit black market along with the less illicit grey market.

For better or for worse the country is being maintained by blood money and this is something which is not lost upon those who craft policies and seek elected office. Shipments will continue to be intercepted, and scammers will continue to be extradited, but the framework in which they thrive will not be touched, because to touch it would mean exposing not only the growth for what it is (a hollow entity with no meat) but expose the nation and people to economic collapse.

All of this is to say that the recent moves to reduce crime will not be very effective. The Prime Minister’s visit to the US and the submission of 30 names to US authorities to be extradited, along with the increased joint drug patrols, will not make a dent in the local crime situation. The skeleton which supports and feeds off the blood money will not be touched and that means the crime and the violence that go with it will continue to go on unabated.

Those who profit from these crimes will not be touched, those who finance the crimes won’t be touched and those who protect them politically especially won’t be touched. With scammers and drug dealers going legit and entering a long-established network of laundering ill-gotten gains into corporate ventures, if we don’t tackle those highest on the ladder all of this will come to nothing.

Much as we like to kid ourselves, it is not poor people who have the means, motive, access, and ability to engage in large-scale drug trafficking or transnational scamming. They have serious backing.  To only go after the soldiers or middlemen will be good PR but pointless in the long run.

The country is run by blood money because those in charge prefer it that way. All other forms would mean thinking and working, giving up power to those who do not have any and learning to share what we must achieve, what we all want.

If we want to move past being run by blood money, we must change how we operate as a society. To do that we must change who holds the levers of power.